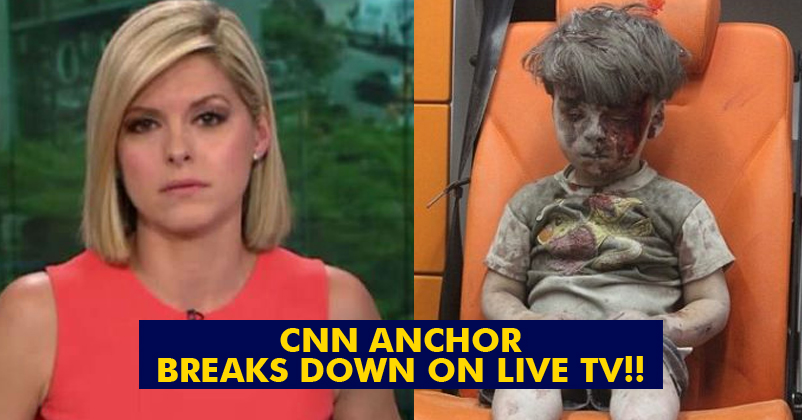 It is quite sad to observe that the only time when we pity about cruelty done to humanity is when countless victims are slaughtered. When a bullet is fired or bomb is dropped, it doesn’t ask for your religion, the person pressing the trigger does. The world is boiling in the blood of innocents and so is SYRIA. A country which was one amongst the most flourishing country in the world is today struggling hard to even take a shelter and has literally become a warzone.

A country can never be complete without its citizens. It is the citizens of the country which makes it a successful nation. And the only victim of this terror state warfare is it’s citizens. The past old heritage of the country was blown out by bombs, the present generation is rotting through ugly times and the future generation of the country is already bleeding its blood out. This is Omran Daqneesh, a 5 years old kid who perhaps didn’t even know what pain was until yesterday when his house was blown away by an Airstrike in Aleppo. Ever wanted to know the whole picture of Syrian war ? This is it. Sums up the whole damn awful tragedy that the country is going through.

How does it feel to be covered in the dust and the rubble which was once a part of your happy house ? His expressions can answer that better. How does it feel to get completely lost when your house is blown away within split of seconds ? The tears in his eyes can answer that better. How does it feel to sit down on chair in an ambulance when the rest of the people are either clicking your pictures or digging out your family from the rubble of stones ? His stunned and cold stone face can answer that better. The answers of our questions can only be answered through this heart breaking picture. Go ahead and ask. And look at this picture to get your answers.

And when the images and videos of him went viral in Internet, a CNN reporter Kate Bolduan decided to cover this story. But while narrating his ordeal, she couldn’t control her emotions after seeing Omran in blood and dust and broke down on air. She held back her tears and with broken voice continued her narration. Watch The Video Here.

The doctor who performed a surgery on his forehead said that Omran was completely in a state of shock and was totally bewildered at what had happened.

“He was frightened and shocked. He had been sitting safely in his home, perhaps asleep,” he said. “And the house was brought down on top of him. When we were treating him, he was not screaming or crying, just in shock.”

Although by almighty God’s grace his whole family is safe and sound. He along with his sister and brother was rescued by people and sent to hospital where minor stitches were applied and declared him out of danger. His father also emerged in the aftermath of the airstrike while his face covered in blood.

These images in the last few days have been shared among millions of people and has managed to wake up the world and see the hard and sour reality of the suffering of people in Syria. I wish I could say it’s funny but rather pathetic to see that the people who claim to protect the future of that country by waging wars are indeed destroying its very own future. A city which had once 2.3 Million people is now haunted by just 230,000 starving people seeking out for an exit, may be from this life too.

What are your views about this video and the images that shocked the whole world. Please share your opinion in the comment section below ! !

This Viral Facebook Post Of A Pune Working Mom Shows Mirror To Our Politicians
This Russian Girl Puts Her Life At Risk To Click Good Photos! Guys, Please Do Not Try This!