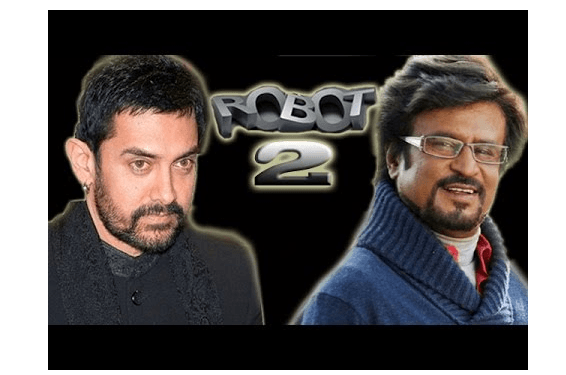 Bollywood perfectionist is all set to unfold his new avatar as a perfect villain this year. Words in the air that Aamir Khan, who is known for his niche choices of films, is going to play a negative role in Robot 2 early this year. After the huge success of Robot, the director Shankar is all waiting to ripe his craftsmanship  as a director by making a sequel of the film.  Rajnikanth and Aishwarya rai Bachchan  starrer robot was one of the costliest films in Hindi Cinema and too, distinguished and much applauded for his visual effects; Robot 2 is going to be no exception. Guess, what would be the best part of the cinema- it’s the combat of the deadly combo- the superhuman and the super perfectionist. The action sequences of the movie are going to burn the floor for sure. With this deadly duo, the trade gurus are already is going crazy about the amount of money this ‘techie’ film going to spin.

The shooting of the much awaited movie Robot 2 is perhaps going to start in early 2016. The actor is busy nowadays in shooting for ‘Dangal’. Sources revealed that as soon as he finishes his engagement with this film, he will start shooting for Robot 2. Bring it on!

Will this movie break the record of PK to become the all time high grosser. What are your expectaions/views about this movie. Share in comments section below.