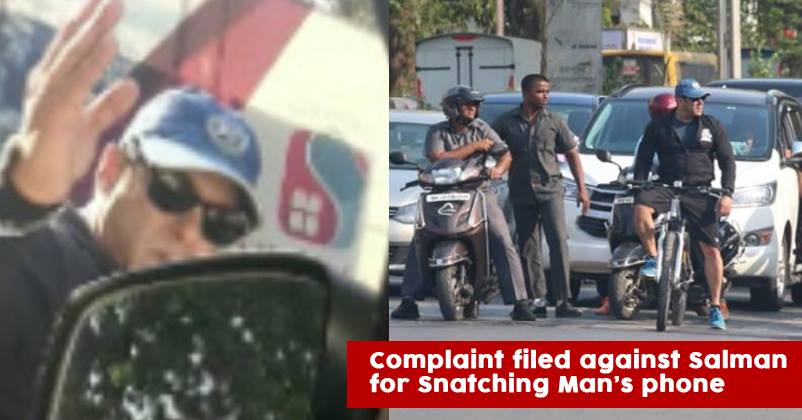 A written FIR has been lodged against Salman Khan at DN Nagar Police Station, Mumbai on Wednesday evening.

‪Swachh Bharat toh hum fit… hum fit toh India fit…. then u can do whatever u want to do man.. but don't trouble your motherland . ‬


The accuser has accused Salman Khan of snatching his phone and misbehaving with him as he was trying to click a video of the actor who was cycling on the linking road, Mumbai. 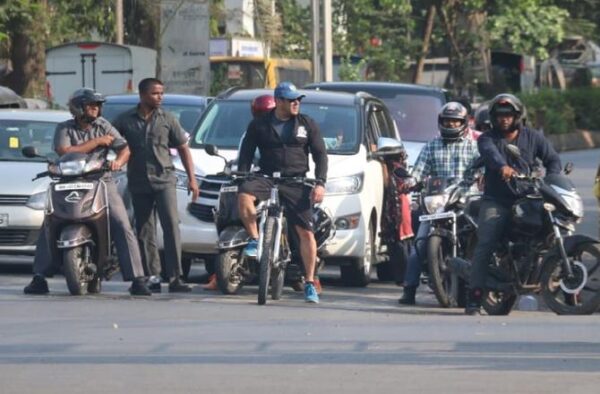 Salman Khan’s bodyguard lodged a cross-complaint stating that the person was following him and was recording the Sultan actor without his consent. 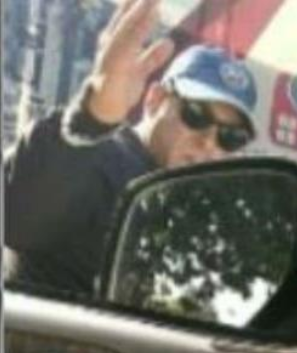 Whereas, the complaint which has been lodged by the accuser saying “he took permission from the Superstar’s bodyguard before shooting the actor’. He also claimed that both the actor and his bodyguard ill-treated him.