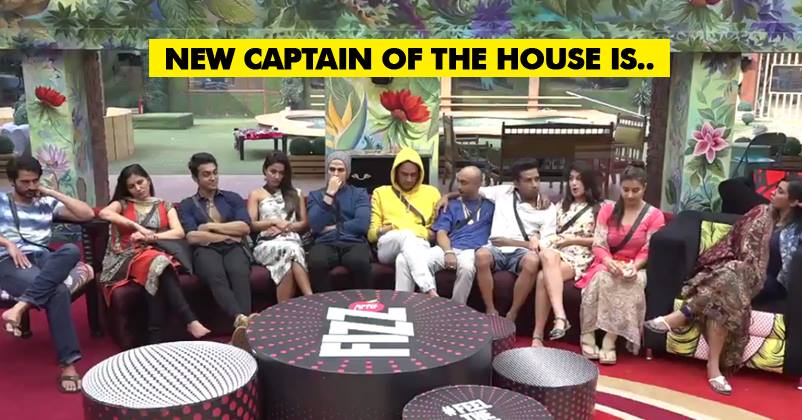 Bigg Boss house is seeing some serious turn of events every other day. The season 11 of the most controversial Indian Television show is giving something shocking at regular intervals. 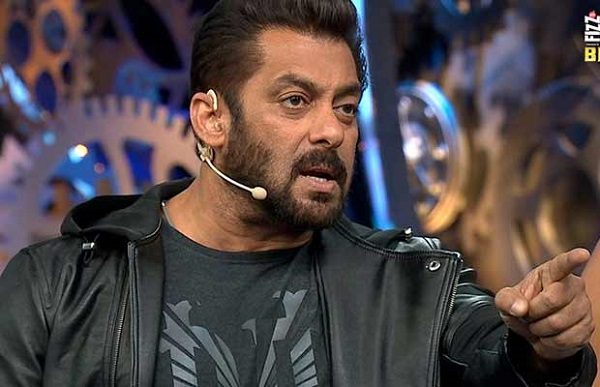 4 contestants were nominated in the Bigg Boss house this week and they were Hina Khan, Shilpa Shinde, Sapna Choudhary and Priyank Sharma.

A few days back we saw how the BB house was converted into a courtroom to fight the case of Hiten and Arshi’s divorce. The case led to a fight between Priyank, Hina and Arshi which created a big controversy.

Now after the task was complete, it was the time to select the new captain. Bigg Boss asked housemates to choose 5 strong performers of last task.

.@ipriyanksharmaa is upset with @tentej over the captaincy nominations! Find out why, tonight at 10:30 PM only on #BB11. #BBSneakPeek pic.twitter.com/9GCJ4SUWM2

The 5 contenders for the captaincy were Vikas, Arshi, Hiten, Shilpa & Akash. Akash Dadlani felt that he is most suitable, but when everyone supported Hiten he became upset. 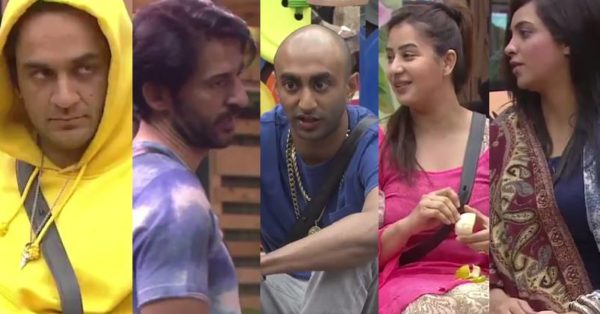 We are exclusively revealing that Hiten Tejwani has been selected as the new captain of the house. Now it will be interesting to see how well he plays in the future and what happens next.

Continue Reading
You may also like...
Related Topics:Bigg Boss 11

Mumbai Police Issued A Challan To Varun Dhawan For Ignoring Traffic Rules
Bigg Boss Contestant Priyank Sharma In Student Of The Year 2? Here’s The Truth Of The Story