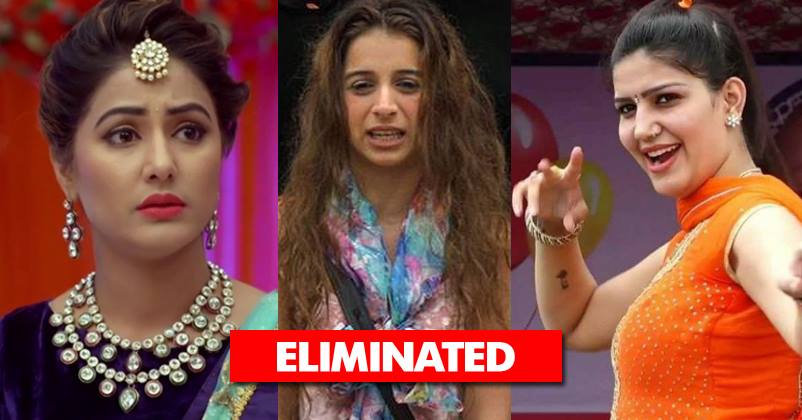 Finally it’s Sunday and it’s time to bid goodbye to one contestant of Bigg Boss 11. Sunday always creates some nail biting moments for us. We can’t help but keep thinking who will leave the house.

All contestants try hard to save themselves from eviction. This week Sapna Choudhary, Benafsha Soonawalla and Hina Khan were nominated after the friendship task.

Hina khan was nominated because she didn’t follow the rules, Ben got herself nominated to save Priyank and Sapna got nominated because Puneesh refused to wear Salwar Kameez. We feel sad for Sapna, as she could have been saved, had Puneesh helped her. 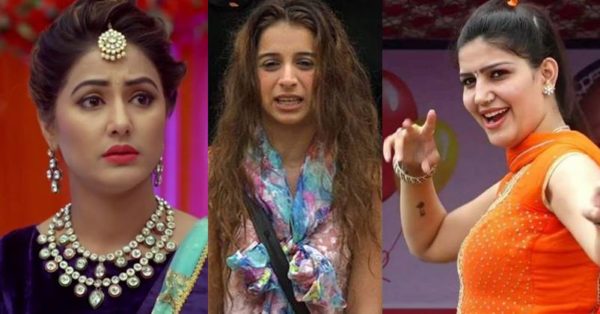 Now we exclusively reveal to you that Benafsha Soonawalla has been ELIMINATED from the house. Yes, reports say that after her sizzling romance with Priyank in the house, she is evicted.

Maybe makers didn’t evict Hina because of the drama quotient she maintains in the house. Also, Sapna Choudhary is 2-faced, so makers might want her in further episodes too. 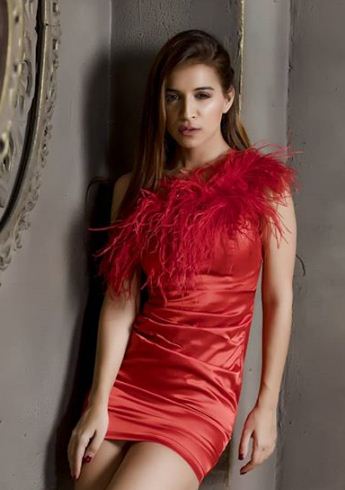 Benafsha’s eviction will create a lot of disappointment for Priyank as well as for her fans. Well, she has a huge fan following, and they might have not even thought that she would be eliminated so soon.

Continue Reading
You may also like...
Related Topics:Bigg Boss 11, Evictions

More Troubles For Padmavati? Censor Board Sent Back Padmavati, Release Might Be Delayed
Priyanka Is Offered Big Amount For 30-Min Performance Which Top Actresses Don’t Get For Whole Film