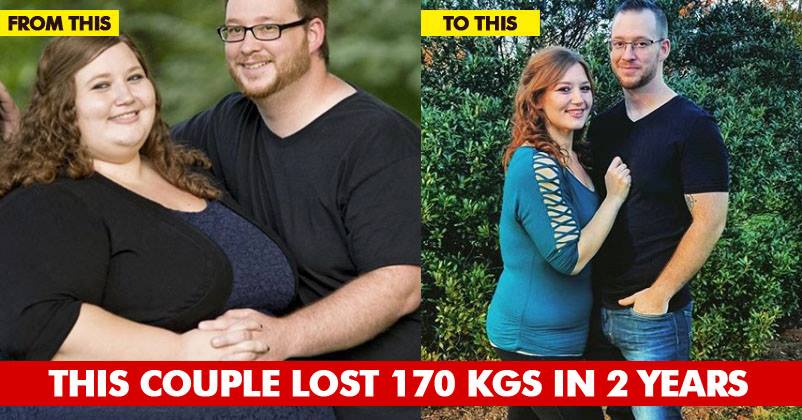 It is that time of the year when we start thinking about our New Year resolutions and weight-loss is one of the most pledged resolutions but it goes for a toss within a month or even earlier. Agree?

So if you are also a part of the crowd which is hell-bent on losing weight next year, we have an example of a couple who can act as a source of great inspiration.

Danny and his wife Lexi Reed were fed up of their weights; they weighed 280 pounds and 485 pounds respectively in January 2016, all time heaviest. 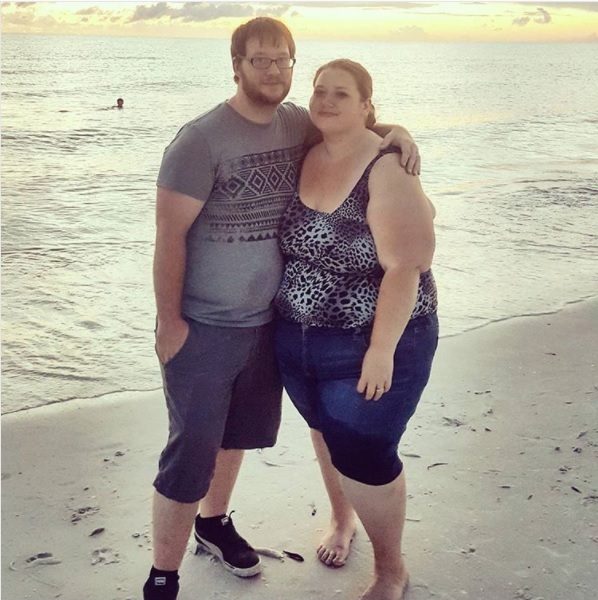 In order to get healthy, they started working out in gym and kept a track of their food and also recorded their weight-loss journey through their Instagram account, @fatgirlfedup, which has gone viral now.

In two years, the couple has lost 400 pounds or 170 Kgs in total and they look just awesome now.

What a drastic transformation:

They succeeded because as a couple, they kept on motivating each other. Lexi told ABC News,

“Doing this as a couple has helped us in so many ways. On days when we were unmotivated, we pushed each other to go to the gym. We also started meal-prepping together, setting goals, and day by day or pound by pound we grew closer throughout our journey.”

Lexi also said that the hardest part of their regime was to decide what to have in food and what not to have. She told,

“My husband and I would go out to eat for almost every single meal and if we did cook at home, it was frozen pizza or anything else unhealthy. We found that by meal-prepping instead of relying on fast food, we were able to stick with our goals when we were at work. And by learning to cook our own meals we were in charge of what we were eating. We were willing to learn every single day of our journey and we also started using the gym as therapy instead of food. By changing our minds, habits and emotional triggers, we changed our lives.”

The couple looks hot and elegant in their new avatar. Check out some pics:

From fat to fit: 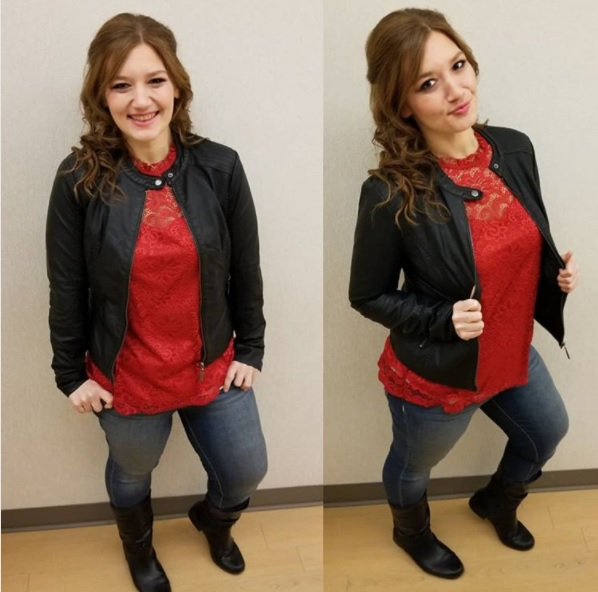 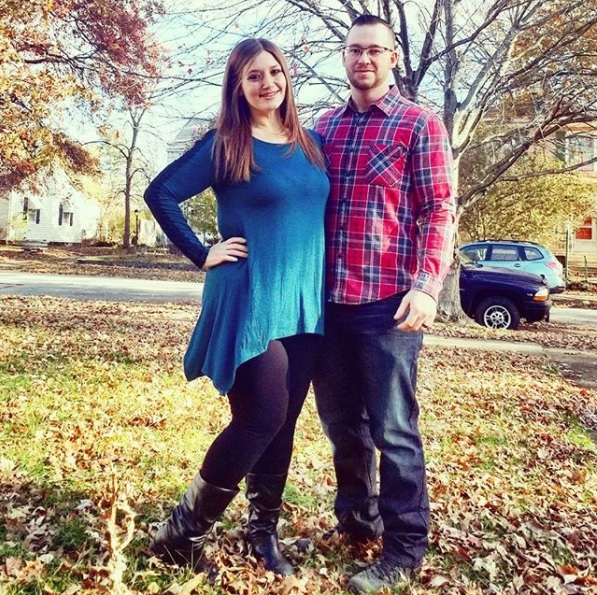 Made for each other! 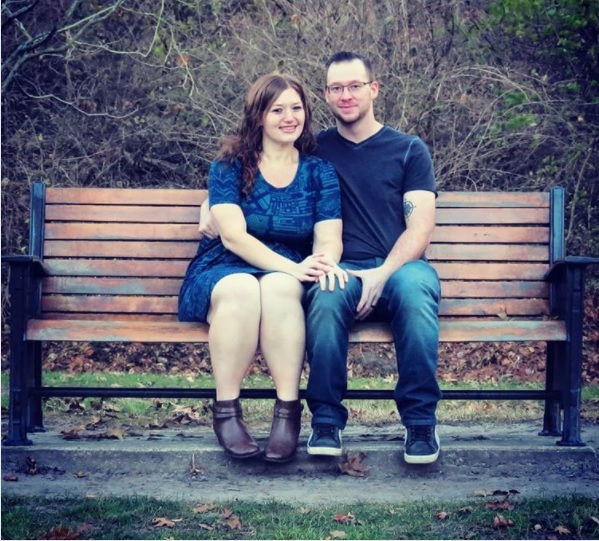 Changed for better and beautiful: 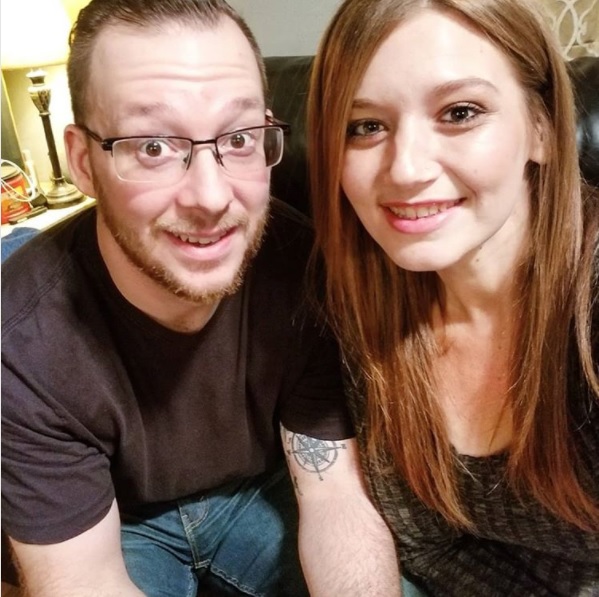 They could have done it together only! 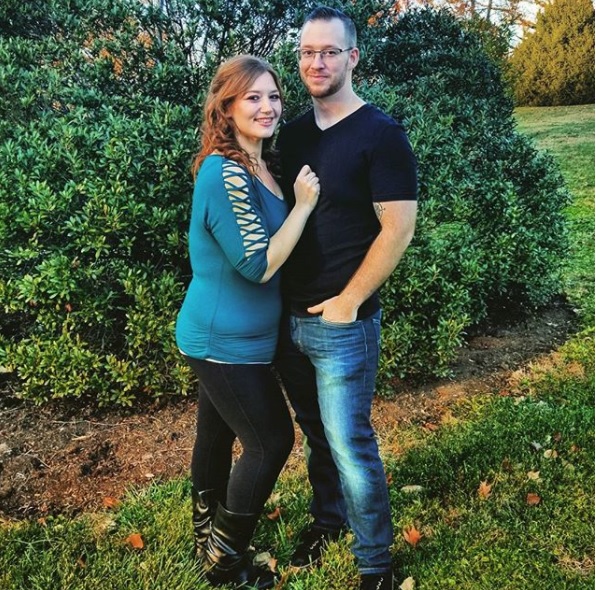 If their transformation journey doesn’t inspire you, nothing else can!

Finally, The Truth Behind Ambani’s Wedding Card Worth 1.5 Lakhs Is Out & You Need To Read
10 Best Bosses In The World. You Will Love To Work Under Them