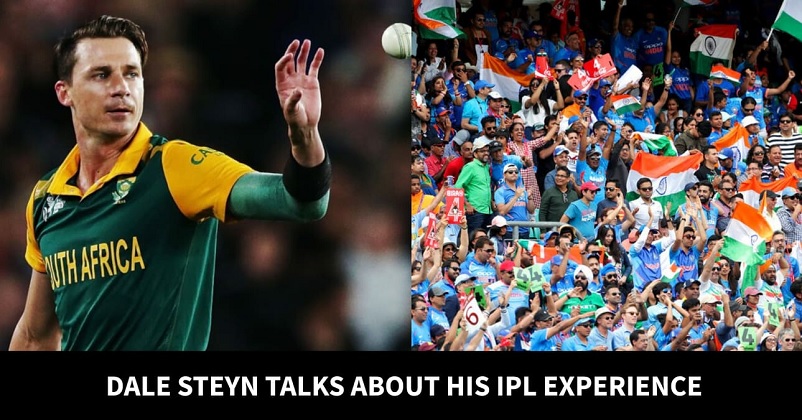 Dale Steyn took retirement some time back from all formats of the game after playing international cricket for 18 years. He was one of the fastest bowlers of his time and he represented South Africa in 93 test matches, 125 ODIs and 47 T20Is in which he took 439, 125 and 47 wickets, respectively. 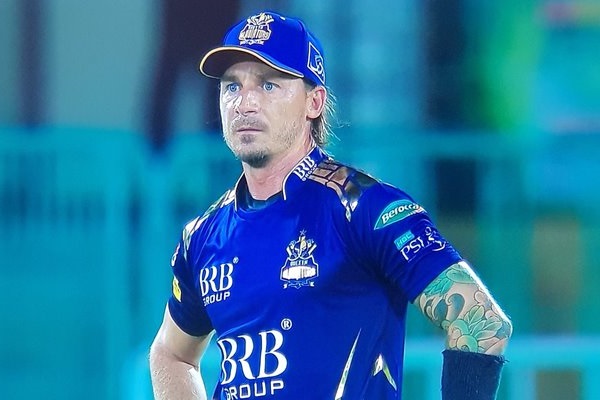 Dale Steyn is also very popular in India as he has played in the IPL and has taken 97 wickets in 95 matches. The former South African cricketer started his IPL career with Royal Challengers Bangalore (RCB) in the inaugural edition of 2008 and after that, he also played for Deccan Chargers, Gujarat Lions (both defunct), Sunrisers Hyderabad and then he again played for RCB. He played his last IPL match in 2020 as he decided to stay away from the league despite being available for other franchise cricket tournaments.

Recently during an interview, Dale Steyn opens up about his experience of playing in the IPL. He says that he has played in the Indian Premier League for a long time and has some great memories to cherish such as running to catch the bus, leaving practice, getting mobbed by public on arriving at airport, etc. He adds that cricket is cricket and a player can have the feeling of playing competitive cricket in club cricket as well but in India, it is people who make cricket amazing and different from other leagues. 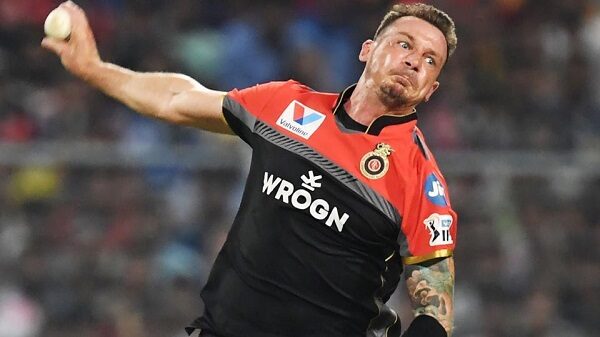 Dale Steyn was not in good form for some time and he took retirement from test cricket in 2019. In 2020 also, he featured only in couple of games for Proteas in white ball cricket but he was playing the franchise cricket in different leagues.

All the best to Dale Steyn for his new phase of life!