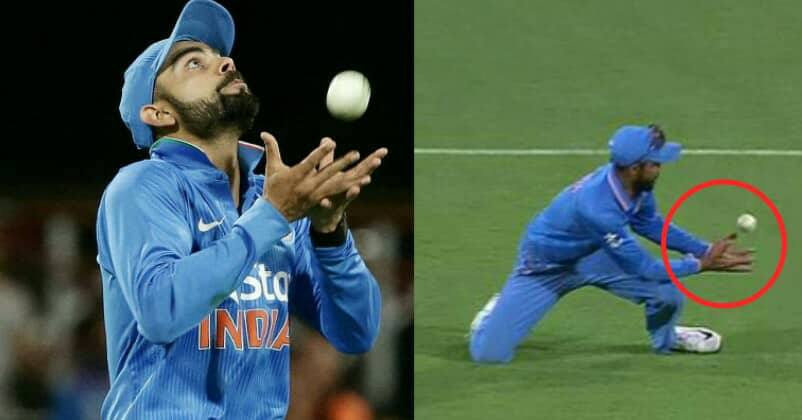 There’s a reason that cricket has millions of fans in the world, especially in India. Technically the national game of India, Cricket has a lot of things that ensure to entertain and leave us amused. No wonder, whenever there is a big cricket match, fans leave everything and sit in front of the TV to witness the awesomeness.

But while watching the cricket matches, have you ever wondered why a cricketer lowers his hands as he attempts to catch a ball? Today we’ll tell you about it. 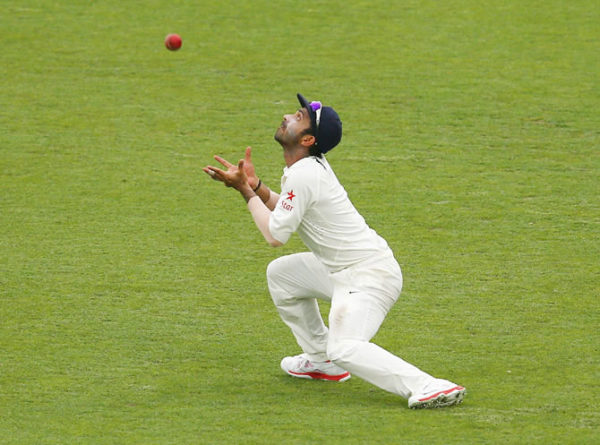 Well, you just need to remind your school’s Physics chapter which taught you about the law of inertia.

As per the law, a body tries to remain in its original state till an external force is applied to it.

In this case, a moving ball will remain in its state of movement if it’s in space. As it is in earth’s atmosphere, the ball experiences an external force from the wind and keeps on slowing down. The idea to lower the hands while catching the ball is to save it from pain or injury.

The more the ball remains in air, the lesser force it puts as it falls in the hands of the fielder. The less the force, the lesser will be the pain while catching it. 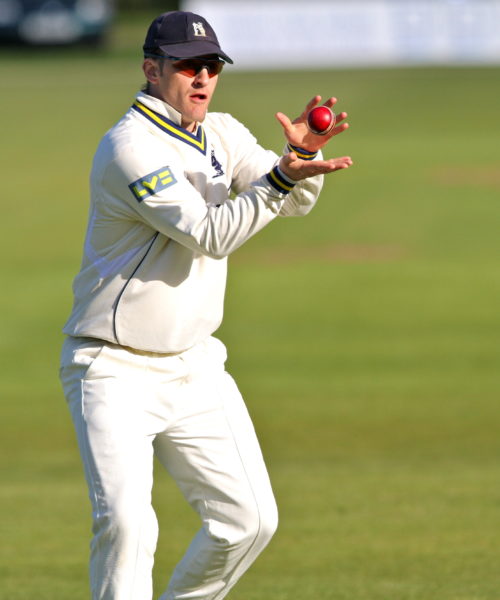 This can be understood with one more example-

Imagine if you are driving a car at the speed of 60kmph and you try to stop it instantly. Your car will stop there but you will experience a great force which may even throw you out of the car. But if you apply a break slowly, it will come to rest properly without causing any harm.

Similarly when you try to catch a leather ball instantly then all the force gets absorbed by your hand and thus you will feel the pain. For this very reason, a fielder lowers the hand so that it comes comparatively slower on the hands.

This increases the time of the ball to stop and thus there is a constant and gradual decrease in the momentum of the ball and This saves them from injuries.

Bhuvneshwar Kumar Finally Introduced His “Better Half”. We Are Very Happy To Meet Her
Virat Kohli’s Bullet Throw Against Aussies Was Just So Perfect. Even Dhoni Laughed Very Hard