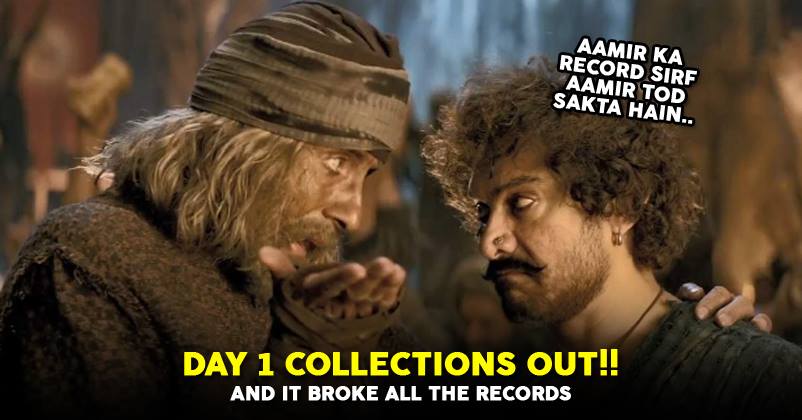 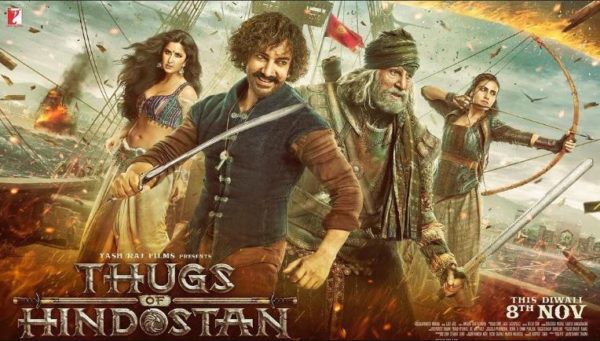 Dangal has remained highest ever grossing film India (1000 crores in China) and there was none that could beat it. Finally, Thugs of Hindostan has hit the big screens and it has got a huge opening.

Yes, as per Box Office India, Thugs of Hindostan has earned a whopping 52.25 crores on the first day. This number was obvious since it stars biggies like Aamir Khan and Amitabh Bachchan. Moreover, since the film was released in over 5000 screens, the collections were bound to be big. This movie has recorded the highest ever opening.

There was too much craze for the movie, which is why even the tickets were sold at higher rates. However, since yesterday, people are showering social media with negative reviews about the film.

Looks like the 2nd and 3rd day collections are going to be affected due to negative word of mouth. This 50 crore figure is the total of all versions Hindi, Telugu and Tamil. 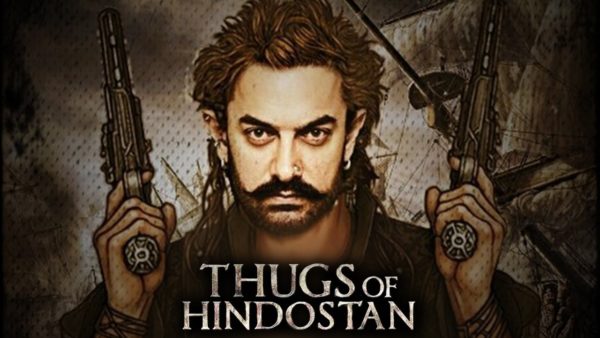 If this pace continues, the movie will enter the 100 crore club on the 2nd day itself. This is a big budget movie but if negative reviews keep pouring in, the performance might be affected.

Any predictions for next 2 days?

Zaid Ali’s Wife Was Trolled During Their Marriage But Her Pics Prove She Doesn’t Deserve Trolling
Big B Trolled For Bursting Crackers On Diwali. People Told Him To Care About Environment