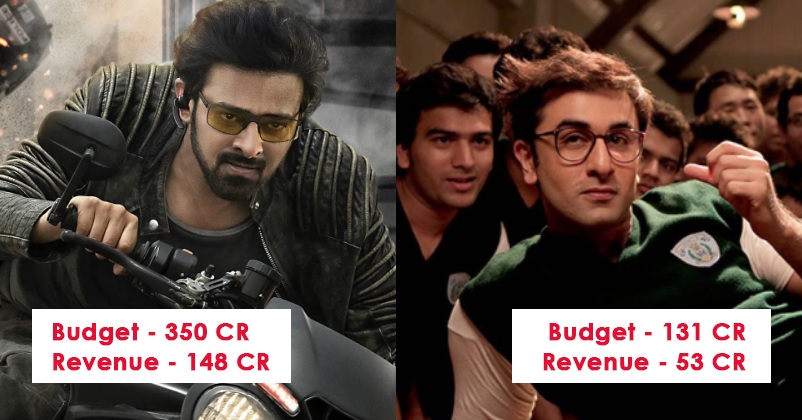 Every moviemaker releases teasers and trailers of their upcoming movies as it serves their purpose of making people excited and curious about the film. At one fell swoop, it also helps public in making up their minds as to whether they should watch the movie in theatre or not. However, there are times when audiences feel cheated because the film turns out to be completely different from what they perceived after watching the trailer. Today, we will tell you about 8 Bollywood movies which had released awesome trailers or created a lot of hype but fell flat at box-office. 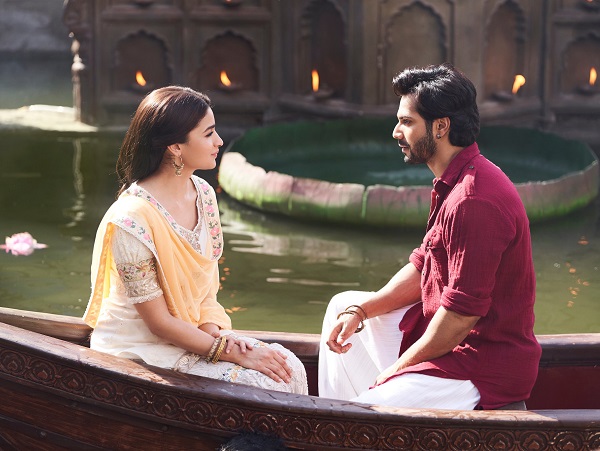 The multi-starrer film which featured some really big names of Bollywood (Sanjay Dutt, Madhuri Dixit, Varun Dhawan, Alia Bhatt, Aditya Roy Kapur and Sonakshi Sinha) was a disaster on box-office despite the fact that its trailer got 37 million views in a very short time. The budget of “Kalank” was around Rs. 140 crore but it could earn approximately Rs. 80 crore only. 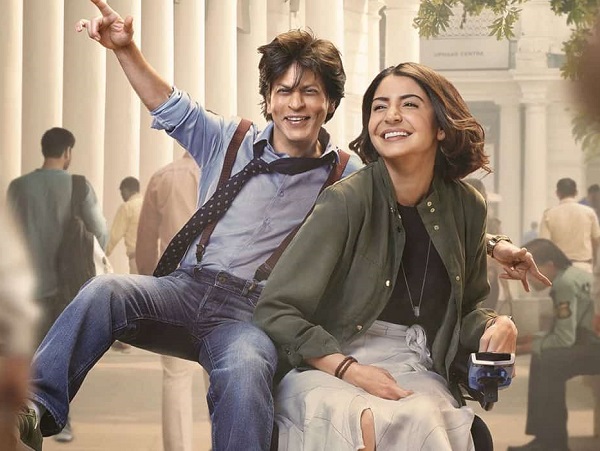 Aanand L Rai directed movie starred Shah Rukh Khan in the lead role with two beautiful actresses – Anushka Sharma and Katrina Kaif and the trailer got a great response as 123 million views were recorded on YouTube. However when “Zero” hit the theatres, it wasn’t able to pull audiences in cinema halls and the flick which was said to be made on a budget of Rs. 200 crore managed to earn merely Rs. 90 crore. 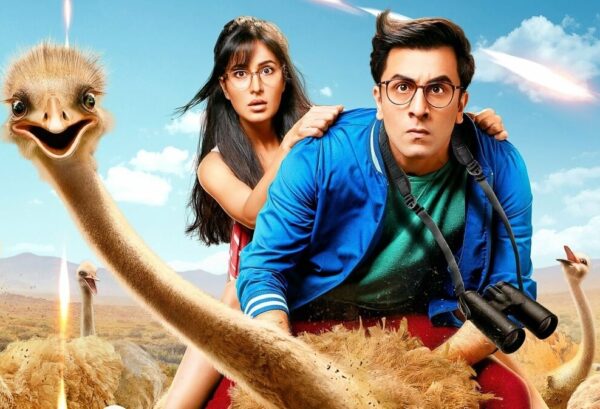 Ranbir Kapoor not only acted in “Jagga Jasoos” but it was his first movie as a producer. Anurag Basu directed film was certainly a visual treat for movie buffs and its trailer got 10 million views as well but it bombed at box-office. “Jagga Jasoos” which starred Katrina Kaif in female lead was made on a budget of around Rs. 131crore but it earned just Rs. 53 crore on box-office.

Click here to watch the trailer of Jagga Jasoos 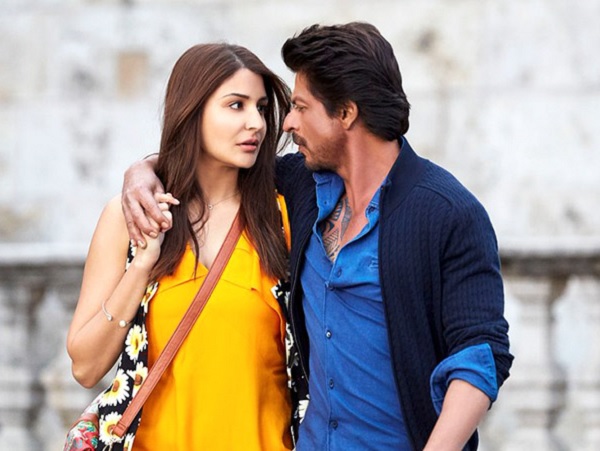 Imtiaz Ali directed, Shah Rukh Khan and Anushka Sharma starrer “Jab Harry Met Sejal” was one of the most anticipated movies of 2017 and its trailer was viewed 21 million times but it failed in connecting with audiences. The flick was made on a budget of around Rs. 90 crore but it earned nearly Rs. 60 crore only. 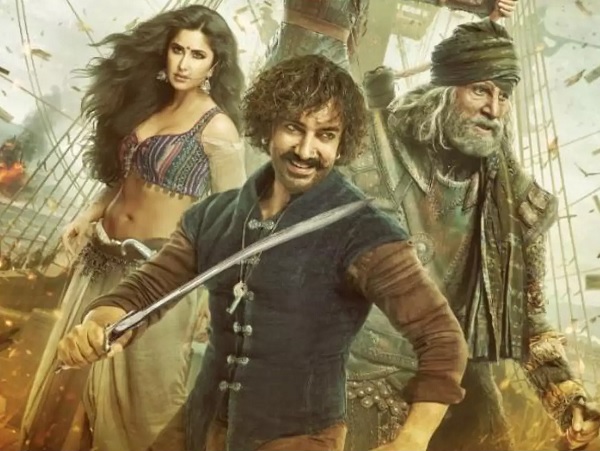 There was a huge hype for this film as it was the first time that Amitabh Bachchan and Aamir Khan came together to work in a movie and its trailer got a wonderful response with 111 million views. The flick’s first day collection was Rs. 52.25 crore which was the highest for any Hindi movie but then its earnings reduced drastically and the film which was made on the budget of Rs. 300 crore earned just Rs. 151 crore.

Click here to watch the trailer of Thugs of Hindostan 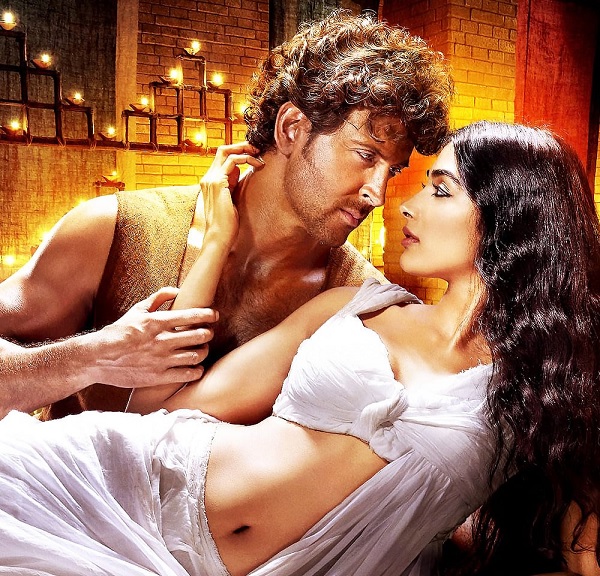 Hrithik Roshan starrer “Mohenjo Daro” was set in the ancient Indus valley civilization era and it received 17 million views on YouTube but the movie failed in making an impact on viewers and tanked on box-office. Ashutosh Gowariker directed film which starred Pooja Hegde in female lead was made on a budget of approximately Rs. 115 crore but earned around Rs. 60 crore only.

Click here to watch the trailer of Mohenjo Daro 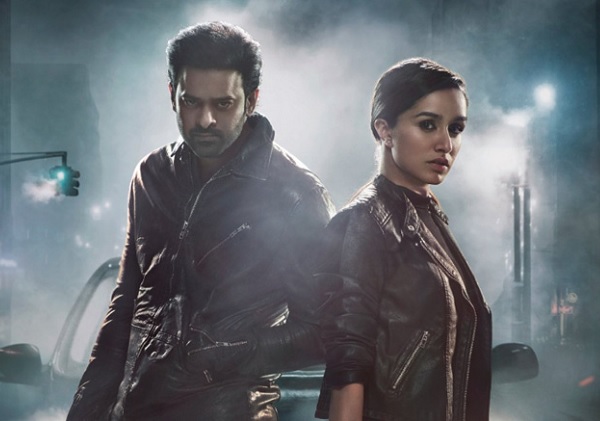 Prabhas was flying high on the success of “Baahubali” and everybody was sure that “Saaho” would be a very big hit as it was made on the huge budget of Rs. 350 crore. The trailer of the movie also received 102 million views but things were not so good when the flick released and it left viewers highly disappointed. It collected approx Rs. 148 crore and was termed as a big flop on box-office. 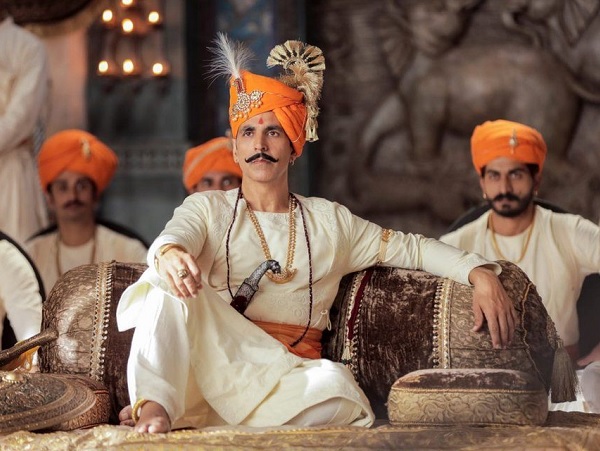 Akshay Kumar starrer “Samrat Prithviraj” was based on the life-story of the Indian King Prithviraj and it also starred Manushi Chillar in the important role of princess Sanyogita. The movie also had some big names of the industry such as Sanjay Dutt, Sonu Sood, etc. and its trailer broke the record of 55 million plus views in 24 hours plus in the same duration, it also got 1 million likes. However, the film fell flat on box-office as it was made on a big budget of Rs. 300 crore and would be ending its run on Rs. 85-90 crore.

Click here to watch the trailer of Samrat Prithviraj

Do you know about more such movies? Share with us.

“Their Baby Will Have Extraordinary Genetics,” Mahesh Bhatt Reacts To Alia’s Pregnancy
Is Akshay Kumar All Set To Join Politics Soon? Here’s What The Actor Said