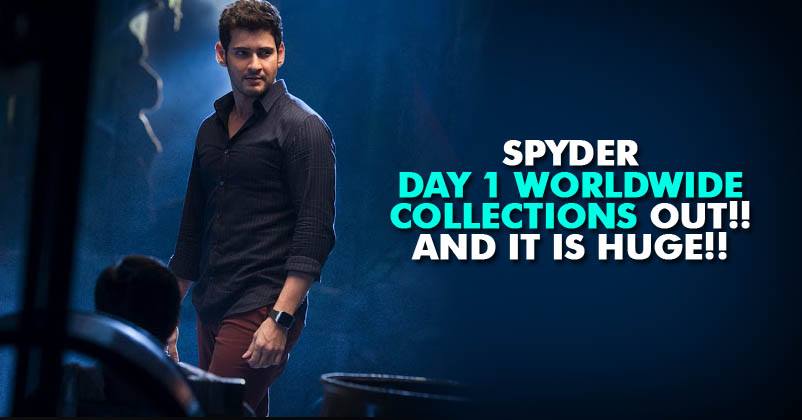 Mahesh Babu, the Tollywood star has created a storm at the Box Office with his latest offering “Spyder”. Moreover, since it’s a combination with AR Murugadoss, the movie is all set to break all possible records.

Mahesh Babu enjoys a huge fan following down the South; so, openings in Tamil Nadu and other Southern states has been stupendous. Forget India, the film has received a brilliant opening all over the world. 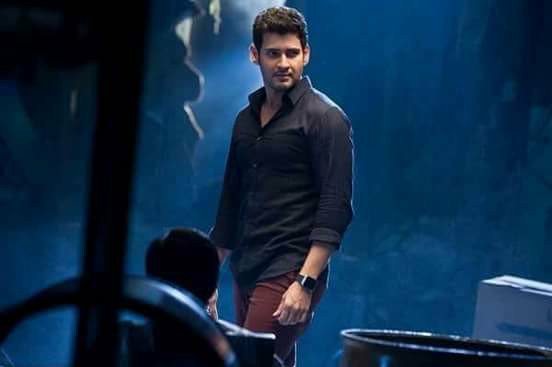 Before the release of the film, people had too many expectations from this spy thriller. Now that it has hit the screens, awesome reactions are coming in from all the sides. Although Spyder released on a weekday, it enjoyed a more than amazing opening. In fact, the response it got at USA Box Office was something the makers must have not even imagined.

How much the film earned on the first day?

Spyder has earned a whopping 51 crores (Worldwide Box Office) on the first day. In fact, it has collected millions in USA.

As per Forbes, Spyder is the 3rd Indian movie this year to have earned such huge. The first 2 were Dangal and Bahubali: The Conclusion.

At the Chennai Box Office itself, the film has earned a whopping 1 crore 28 lakhs. It’s really really big and we won’t be surprised if it breaks the biggest of records.

What’s amazing is that it has got such a positive welcome in spite of being released on the weekday.