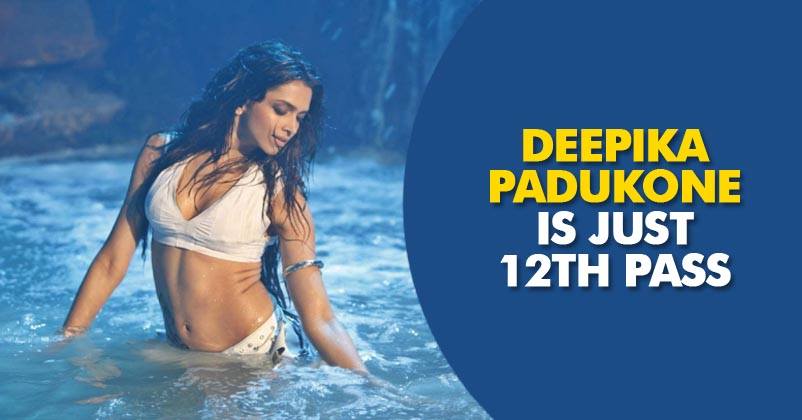 Nepotism in Bollywood has been talk of the town for some days and recently when news of Salman’s brother-in-law Aayush Sharma making debut in the film industry broke out, people’s belief in the same got stronger.

However, there’s one Bollywood actress who is above all such things and has proved her caliber over time. She has refined herself with every movie and has gradually become one of the top and the most successful actresses B-Town has ever had. We are talking about none other than Deepika Padukone whose stardom is not just limited to the tinsel town as she is an international celebrity now.

Hard work & disciplined lifestyle are the core elements for success: 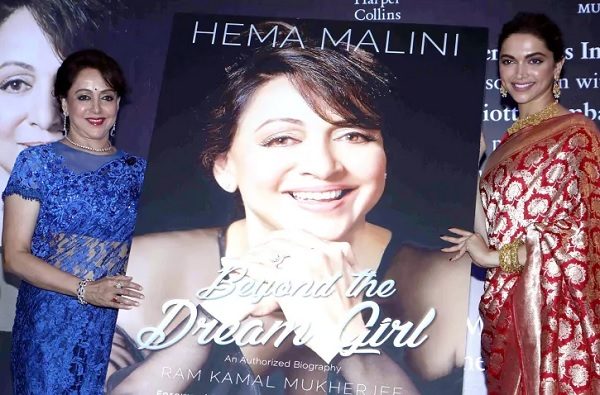 Deepika recently appeared at the event of Hema Malini’s book launch and it was here that she revealed many interesting things about her life including her journey to becoming a top actress.

“Beyond The Dream Girl”, biography of Hema Malini written by Ram Kamal Mukherjee, deals with every aspect of the actress’ life and during the event, the two ace actresses were seen sharing their stories of success, such as what all it took them to reach the place where they are today.

They both had the same opinion when it comes to the core elements of success, i.e., disciplined lifestyle and hard work. Here’s what Deepika said,

“I think it is a very gruelling process as we put so much hard work to reach the point where we actresses are today. And it is not just hard work but compromises on personal life and leading a very well-disciplined life to translate a certain character on screen.”

The Mastani of Bollywood talked about her sacrifices in achieving this position and here’s what she said,

“One of my sacrifices was living away from my family. I always fought with negativity and came out as a stronger person.” 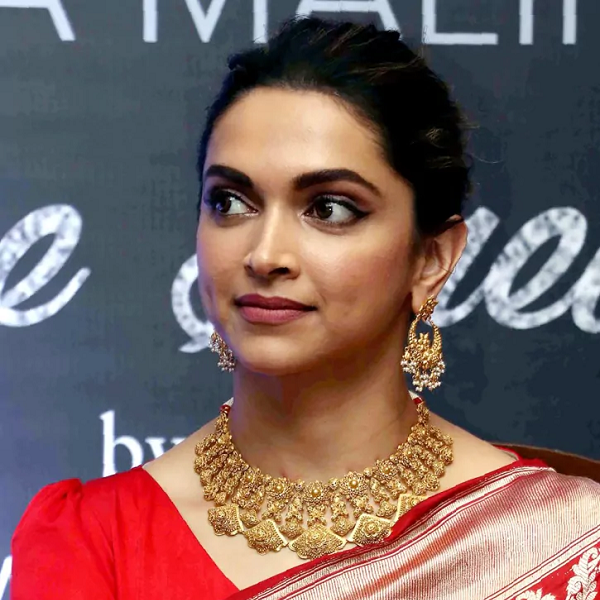 Deepika said that she began to work when she was quite young and had to stop her education after 12th standard but her parents were not happy with her decision.

“I started working at a young age and after my class 12th exam, I could not continue my formal education. In the beginning my parents did not support that. In the sense they wanted me to finish my studies, given the unpredictable nature of the profession, I chose. Also there was a certain mentality of a middle-class orthodox family. But later, seeing my dedication, they understood and wholeheartedly supported me. But, in the process, I missed out on a complete formal education, so I am a 12th pass.”

We wish Deepika more success in the years to come!

Mahira Khan Finally Speaks About The Leaked Pictures With Ranbir Kapoor And She Makes Sense
Romance Between Shilpa Shinde & Vikas Gupta? You Need To See How He Kisses Her