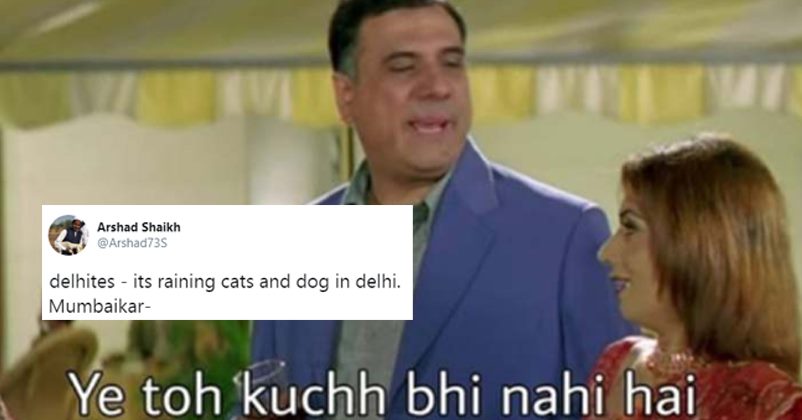 After Mumbai, national capital Delhi is facing the wrath of monsoon now. Continuous heavy rains have caused waterlogging on every other road and even metro stations are drowning in water. Delhites who were eagerly waiting for the first shower now had enough and praying for the rain to go away.

There is water everywhere and people are feeling helpless as all the public transports are unable to move due to excess water. Private vehicles are also stuck in water, potholes, and mud. Daily lives are getting affected and some areas of Delhi are facing serious waterlogging problems, including Palam colony and old Delhi. 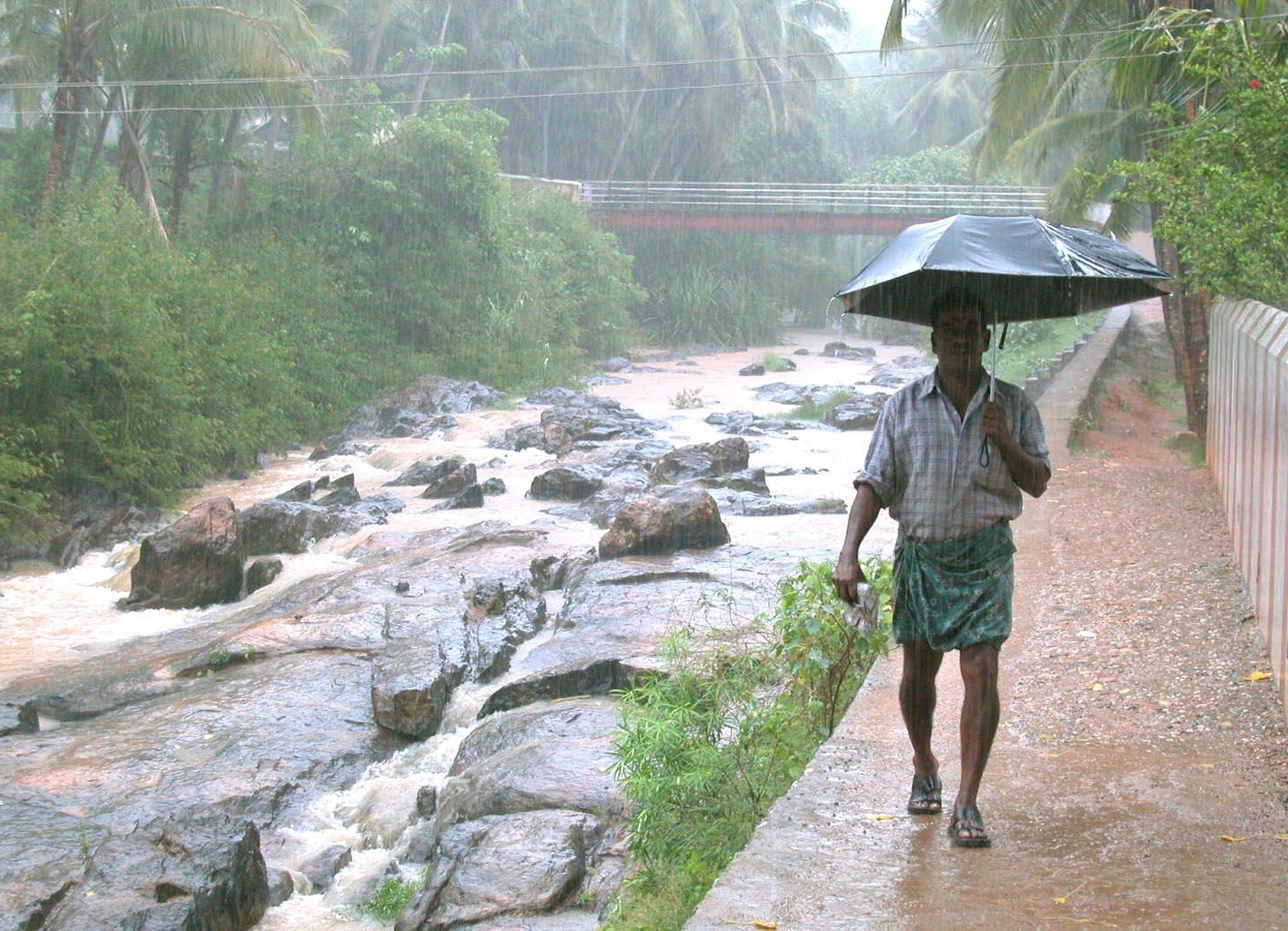 While people have their share of problems with the rain, memers have got another meme material and now the internet is flooding with Delhi rains memes and jokes.

Here are some of the best memes shared on Twitter about the Delhi rain and enjoy the weather laughing.

What kind of infra we have? Waters in the Metro Station. All roads choked. Took more than 1.5 hour to reach metro, 2.4 kms.#DelhiRains pic.twitter.com/8tSjFv5a1w

I so wanted to go to college today and attend all the lectures like the good girl that I am but it started raining heavily so I couldn't go. #DelhiRains pic.twitter.com/adMkuKQcR9

Never drove with wipers running at full speed. Despite ankle deep water and crazy traffic jam, I love driving in the rains! That's the love-hate relationship I share with the season… 🙂 🙃#DelhiRains pic.twitter.com/EEdVbrUqIK

Just heard a girl in the metro say “Dheere chal na yaar late to hum hain hi.” and that’s the level of anxiety I want in my life when I’m running late.#DelhiRains #RainsGotEmLate

Ola and uber drivers when I book a cab during rain. #DelhiRains pic.twitter.com/2d5xta18xB

Me : sir, Due to heavy rain there is a water clogging everywhere on the roads! Unable to come office Today🌧️🌧️🌧️☔

Boss : I remember, you wrote in resume that Swimming is your hobby.

Me when someone asks me why #DelhiRains comes in trending whenever it rains in Delhi:
😂🌧️ pic.twitter.com/Zwp8UFgrtO

#DelhiRains Rain & joy go together if it rains in limits. Delhi saw it today. pic.twitter.com/011r0g2blU

Delhi people after they woke up and came out of their rooms….
"bhai din hote hi khatam ho gaya"#DelhiRains pic.twitter.com/HRWc0vm3hX

Article 370: Desi Twitter Sharing Memes About The Next Script Ready For Akshay Kumar
Desi Twitter Is Amazed With Amul’s Tribute to Sushma Swaraj