We all must have filled some forms in life in which there are separate rows for first name, middle name if any and last name which is the surname of the person and this is done specifically for the purpose of noting down a person’s details in a proper manner. It is a common perception that almost every person has a first name and a last name at least but the American rapper Kanye West chose to change his name and he struck off his last name completely. 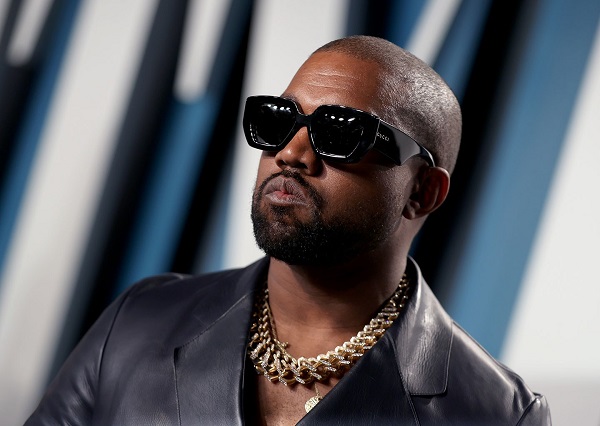 Yes, you read it right! Kanye West has changed his name and now he will be known as “Ye” with no last name as he dropped his surname West. The rapper filed an application regarding name change in August and on Monday, Judge Michelle Williams granted him the permission to change his name in the California courthouse.

Kanye West wanted to change his name for a long time which is understandable from the tweet that he made in 2018.

“The being formally known as Kanye West

the being formally known as Kanye West

However, Kanye West’s wife Kim Kardashian West has not dropped the West surname and four kids of the couple – North, Saint, Chicago and Psalm will also use the surname West.

Soon desi Twitter users also started expressing their opinion on this and most of them chose to show their funny side by posting memes and jokes as “Ye” is a commonly used word in the Hindi language.

Kanye West is changing is name to 'Ye'.

Future conversations with the missus are going to be much fun.

If Kanye West had to introduce himself in Hindi with his new name: