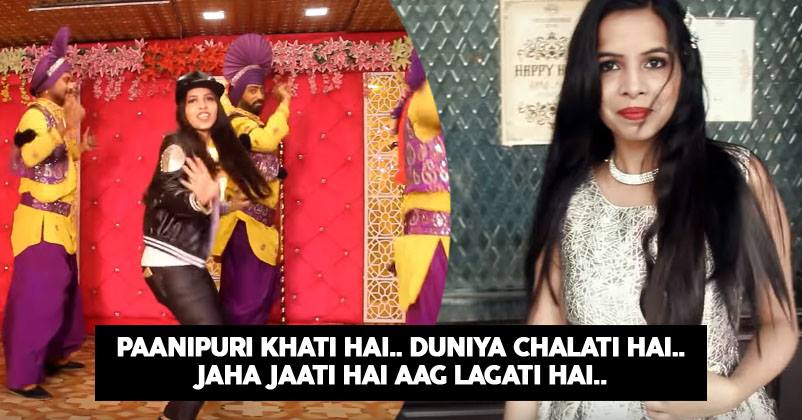 Dhinchak Pooja doesn’t need any introduction as she is one of the very few people who shook the virtual world and became a sensation in no time but for all the wrong reasons. When her first song entitled “Swag Wali Topi” hit the Internet, people disliked it so much that it became viral instantly and made her popular. Ever since, there has been no stopping for her and she has been giving people headache with her cancerous songs one after another. 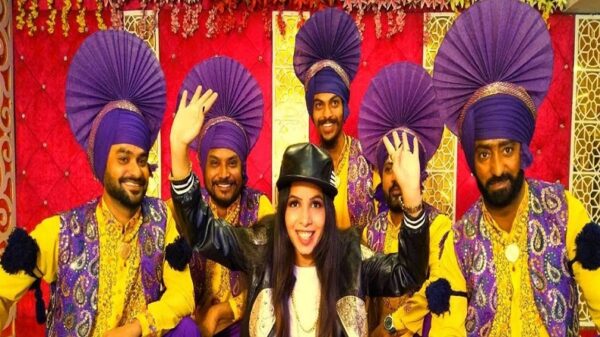 For all the people who get an ear sore after listening to her songs, we have a bad news. Yes, you guessed it right! She is back with a new song and we advise you to watch it at your own risk. Her new track is titled as “Nache Jab Kudi Dilli Di” and just like her other songs, its lyrics will also irritate you to the core.

Take a look at some lines:

Need a pill to cure your headache after listening to this? Well, we warned you earlier that it’s traumatizing and annoying! Don’t forget to let us know your views about the song.

Sara’s Throwback Dance Video On Saat Samundar Paar Is Going Viral. Her Moves Will Make You Crazy
Angry Sonu Nigam Twisted Arm Of A Fan For Taking A Selfie. Netizens Are Slamming Him Left & Right