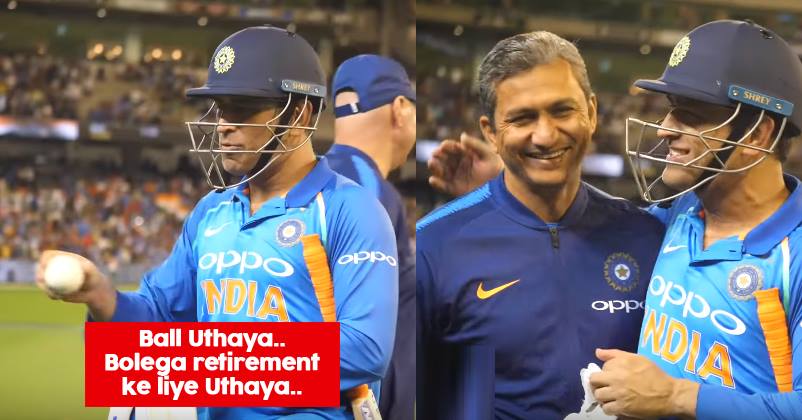 Yesterday, India made history by winning the first ever bilateral series against Australia in Melbourne, and needless to say Dhoni led the team to victory. 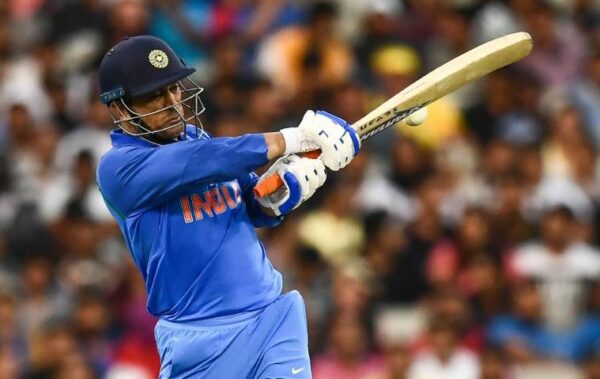 Dhoni was declared the man of the series at the end of the match, and rightly so. This is how people reacted:

MS Dhoni is undoubtedly the best finisher ever, he doesn't only finish the match, finishes the haters too. 😂 #Dhoni pic.twitter.com/hFaMayQt3q

To the coolest and calmest cricketer I've seen; @msdhoni just doesn't let the pressure get to him! Lets his bat do all the talking. What a legend! #Dhoni

Terrific series victory by Team India. #Dhoni proved again why he is considered as the greatest finisher of all time. Memorable series it has been for team blue. @imVkohli created history by winning test & ODI series in Australia #3rdODI

He just smiled at all of them & let his willow do the talking #Dhoni #MSDhoni pic.twitter.com/BqnA3FZGIK

However, there have been numerous rumours about Dhoni retiring after the series, and this became all the more clear when Dhoni was seeing taking the ball from the umpire at the end of the match.

News began trending on Twitter that Dhoni might be retiring. And turns out, he knew this would happen. This is what he did instead.

Did you hear what he said? In case you did not, this is what he told to Sanjay Bangar, batting coach, “Ball lelo nahi to bolega retirement lerahe ho”

We really hope this is not true though, guys! Team India needs you, Dhoni.

‘Man Of The Series’ Dhoni Shuts Down Trolls Like A Boss, Don’t Miss The Funny Twitter Reactions
Gavaskar Slammed Aussie Hosts For Not Giving Any Cash Prize To Indian Team After ODI Victory