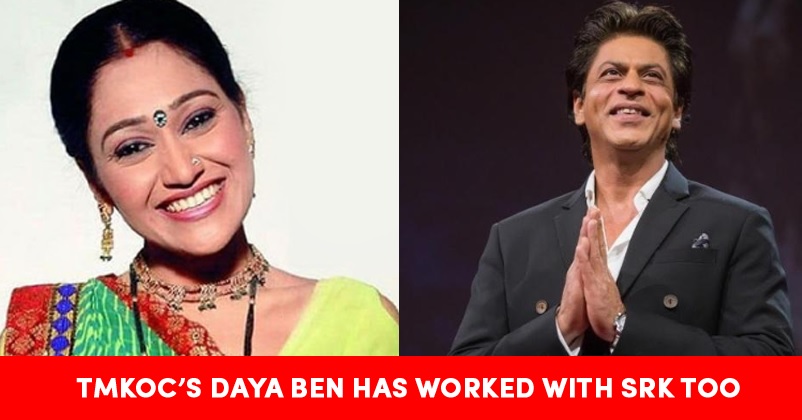 Taarak Mehta Ka Ooltah Chashmah (TMKOC) is one of the longest running serials of the Indian television, the first episode of this show was aired on 28th July 2008 and since then, it has been making people laugh for more than 11 years now.  It has a huge number of fans who don’t even like to miss a single episode of the show but the loyal viewers of TMKOC are missing their Dayaben quite badly. 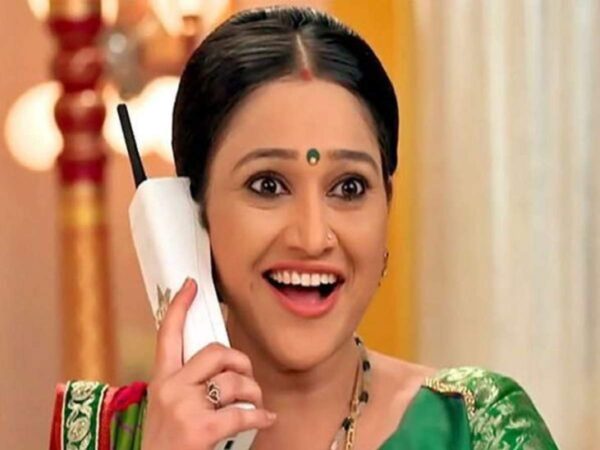 If you remember, Dayaben aka Disha Vakani took maternity leave in September 2017 and ever since, she has not appeared for the shooting. After the birth of daughter Stuti Padia, it was heard that Disha will resume shooting once her daughter is a little grown. Then we also got to know about the tussle which was going on between Disha and her husband and the producers of the show. A lot has been said in regard to this matter but during the lockdown, we want to share an interesting fact with you.

TMKOC may have made Disha popular but she has worked alongside some really big actors of Bollywood. For instance, she worked in Hrithik Roshan and Aishwarya Rai Bachchan starrer “Jodha Akbar” that released in 2006 and in this movie, she played the character of Madhavi.

But do you know that Disha has also worked with the King of Bollywood, Shah Rukh Khan?

Yes, Dayaben of the Indian television has shared screen space with SRK in the 2002 released blockbuster “Devdas” that also starred Madhuri Dixit and Aishwarya Rai Bachchan in important roles. She portrayed the character of Sakhi in the film which was directed by Sanjay Leela Bhansali. 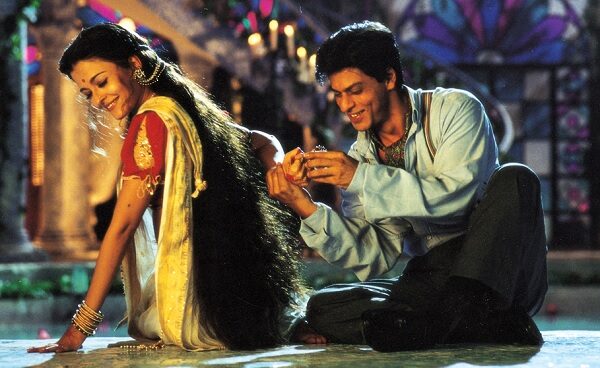 However, the big question in the minds of TMKOC fans is whether Disha Vakani will return on the sets of the serial or not as the show doesn’t seem to be complete without her and her fun antics, what do you say? Do you want to see Disha back on the show?

Shruti Haasan Refused To Work In “Hera Pheri 3”. Here Are Some Other Movies She Rejected
Not Ameesha Patel But This Starkid Was The First Choice For Hrithik Roshan’s Kaho Naa Pyaar Hai