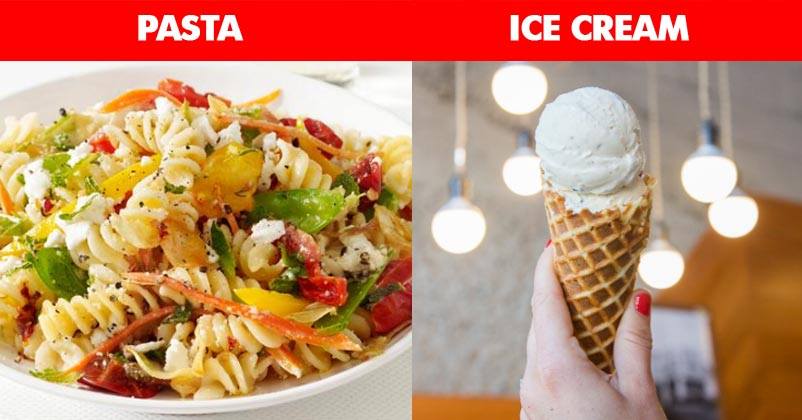 India is a hub where different cultures and ethnicities meet to make a beautiful combination. The best part is that we crave for more and try to explore uncharted territories. When we get used to a thing, we often try to develop new tastes and get pleasure from it.

Today we will discuss a basic trivia about some foreign food habits that we’ve built over the years. We knew they are not Indian but we also didn’t know that they originally belong to China. You’ll be surprised as you know that the foods in the list actually originated in China. 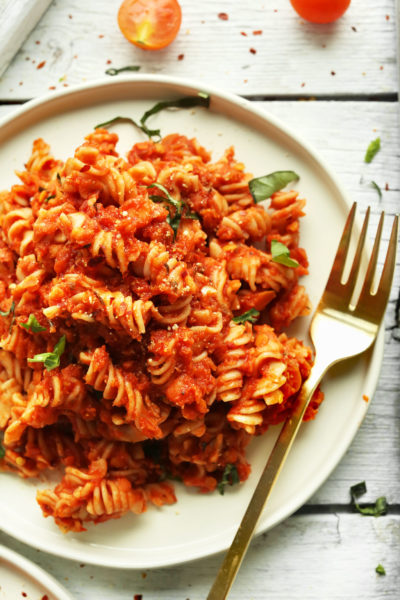 Most of you all must be thinking, Pasta is an Italian dish but it’s the time to bust the misconception. There is a strong evidence that Pasta must’ve originated in China and not in Italy.

The archaeologists found a 4,000-year-old bowl of intact noodles in China and it became the oldest evidence of ancestral spaghetti. Though it’s still unclear exactly when and how pasta reached Italy, historians have debunked the myth that it was brought back from China by Marco Polo in the 13th century. 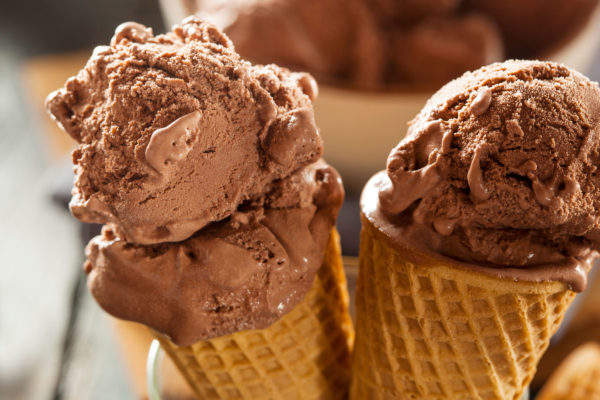 Ice cream is so popular here that many of you won’t believe that it’s actual form originated in China.

As per historians, different forms of frozen treats may have developed independently in different places. The ancient Persians and Romans were onto flavoured ice early, but it has been reported that Chinese first added dairy to the mix. 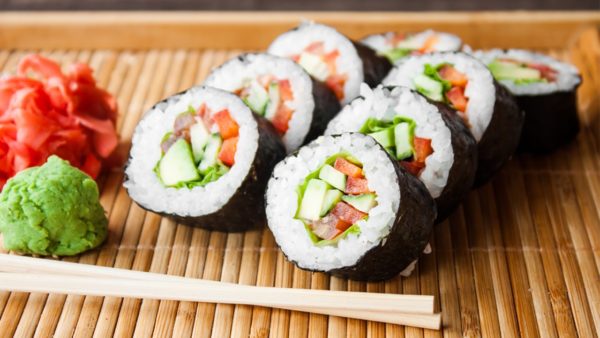 There is a strong belief that Sushi is a Japanese food but much before them, people in Southeast Asia and Southern China started preserving fish by wrapping it in cooked rice, letting it ferment or pickle for up to a year before eating it. 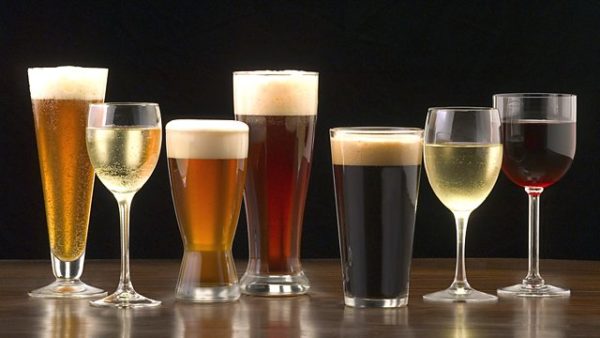 In the history of alcohol, the common belief says that the most ancient booze to get discovered was the residue of a 9,000-year-old fermented beverage in China.

The neolithic wine/beer was made from rice, honey, and fruit, and in 2006 Dogfish Head released a Chateau Jiahu beer inspired by the recipe. Beer nerdom generally agreed that the brew was more interesting than tasty. 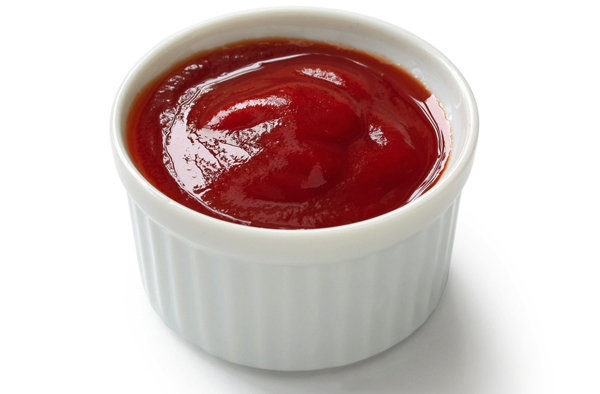 It was the Chinese who made “ke-tsiap,” the fermented fish sauce which then became our tomato ketchup.

The British brought ketchup to the West, where tomatoes became the base ingredient. Americans added vinegar and lots of sugar. 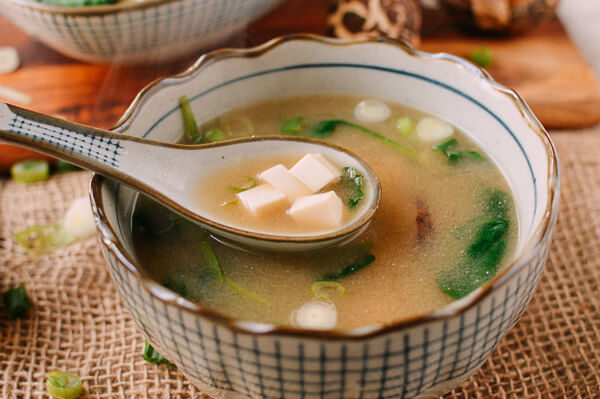 Chinese started making the fermented soybean paste with the name “jiang” according to the earliest records.

The food historians think that soy products like miso, soy sauce, and tofu came to Japan in the 6th or 7th century with the spread of Buddhism, as it was an important part of a vegetarian diet.

Like Sushi, Japanese got the credit of starting Miso too. 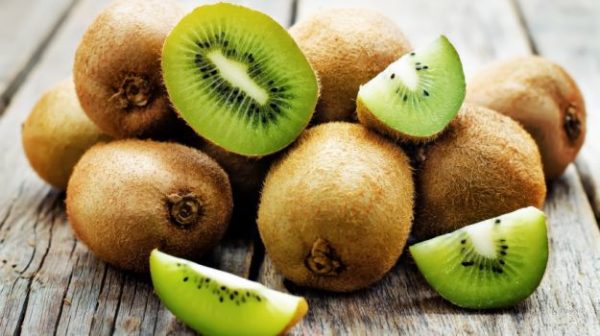 It was in 1904 that they were introduced in NZ. Originally, it was called Chinese gooseberries but then after the Cold War exporters realized the name wasn’t helping their marketing.

Nita Ambani Uses A Phone Worth Rs 315 Crores? The Truth Behind The News Is Something Else!
This IPS Officer From MP Is New Internet Sensation! Has Beaten Actors In Fitness & Dashing Looks