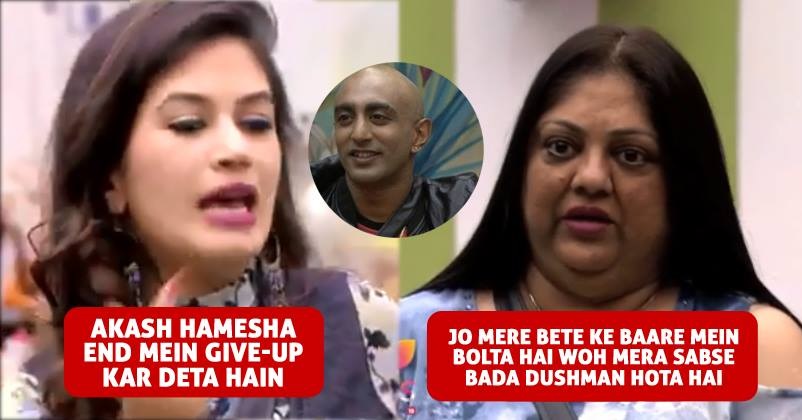 Bigg Boss 11 is near its end as we will get to meet the winner in three weeks so it seems that the makers are leaving no stone unturned in utilising the maximum of the remaining time. The show in which we have seen inmates fighting, accusing and abusing each other, we are watching their close ones also indulging in ugly spats. 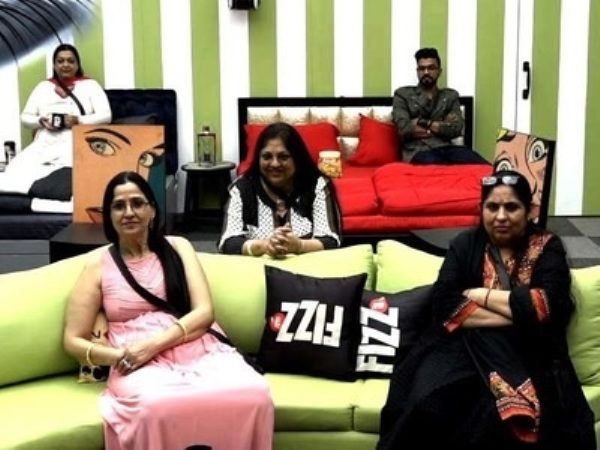 The new padosis of the house are Vikas Gupta, Luv Tyagi, Priyank Sharma, Akash Dadlani’s mothers with Shilpa’s brother and Hina’s boyfriend Rocky Jaiswal. Bandgi Kalra, the co-contestant and girlfriend of Puneesh Sharma, has also entered the house as a padosi and Akash’s mother is already miffed with her.

Bandgi made a comment about Akash, saying that he is one of those guys who give up at the last moment and her comment was supported by others too which made Akash’s mother angry and she warned everyone that she would not hear anything against her son. 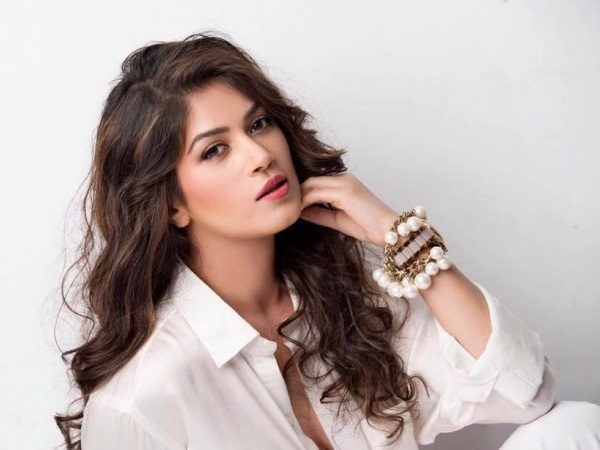 Akash Dadlani's mother gets upset with the comments made about her son. #BB11. #BBSneakPeek pic.twitter.com/SaNEaKmX5Y

Twitter has slammed Bigg Boss and said that the makers are playing dirty game for the sake of TRP. Here are some reactions:

It’s the fault of Bigg Boss:

Why did you bring family into the task Salman?

Dirty game just for the sake of TRP:

The padosis and inmates are communicating via TV and any inmate who won a task gets the chance to meet his/her loved one. While Shilpa won the cooking challenge, Hina showed her talent in the stand-up comedy round.

SRK Trolled Virat Kohli At Yesterday’s Event. Even You Will Laugh Hard On Watching It
Biggest Box-Office Clashes Of 2017 Which Made Bollywood A War Battlefield