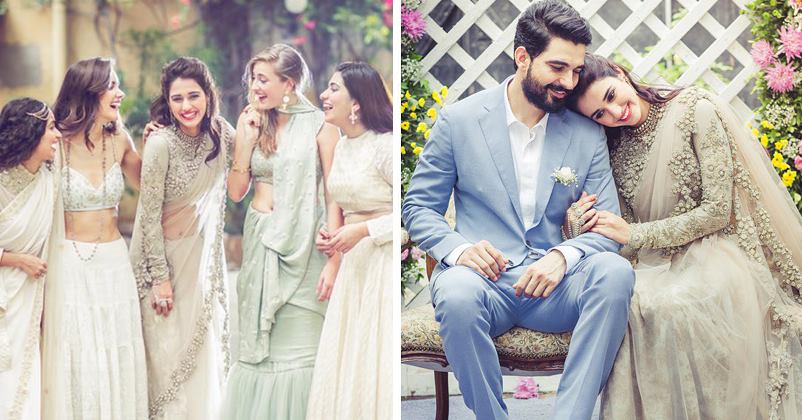 Disha Patani is one of the most beautiful actresses of Bollywood and despite being just two movies old in Bollywood, she has garnered a huge fan base. She started her career with the biopic of Indian former skipper MS Dhoni and was also a part of Jackie Chan starrer “Kung Fu Yoga”.

She is alleged to be in a relationship with B-Town actor Tiger Shroff but both of them have maintained silence in regard to their relation. They both will be seen together in the upcoming movie “Baaghi 2”, which is a sequel of Tiger Shroff starrer “Baaghi”.

Few days ago, the captain of Indian cricket team, Virat Kohli, got married to actress Anushka Sharma and it was quite a big surprise for their fans.

Some photos of Disha are also going viral on the Internet, showing her dressed as a bride, giving an impression that she has also got married and these pics are from her bridal shoot.

“The shoot was inspired by sources as disparate as the cinema of Yash Chopra and Wes Anderson, Claude Monet and Impressionists art, European natural landscapes, American wedding photography, elegant Indian clothing and the key factor also being the daylight in Europe.”

Here are the wonderful pics from the dreamy photoshoot which will completely mesmerise you: 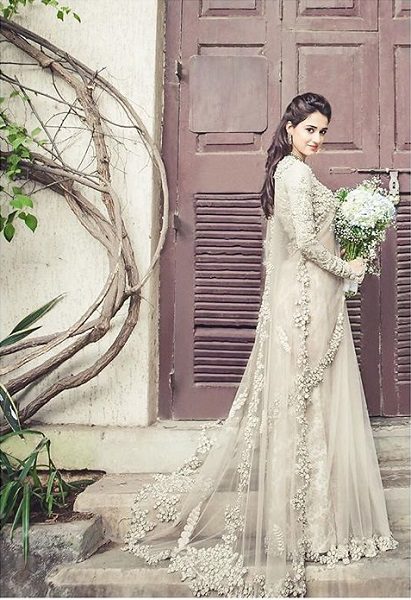 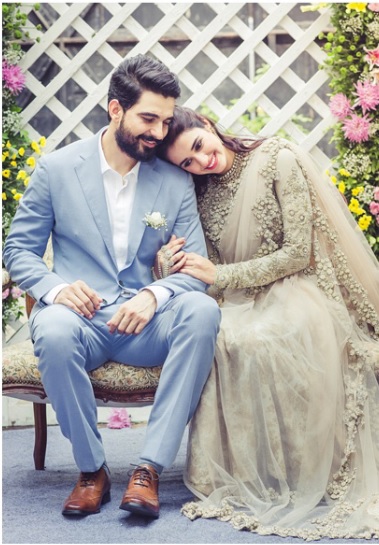 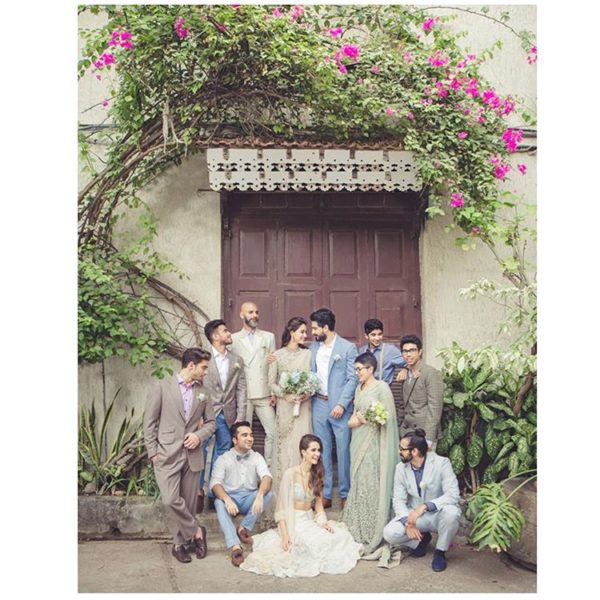 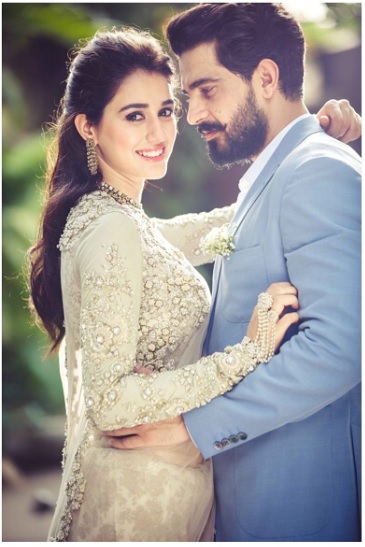 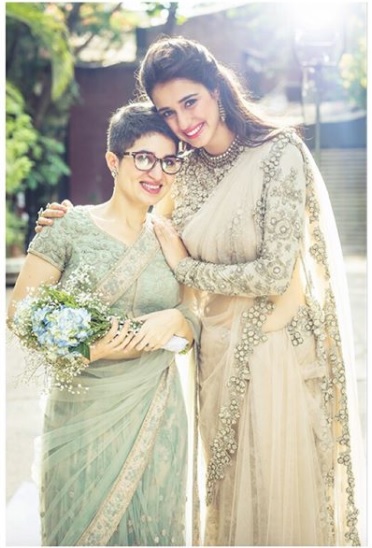 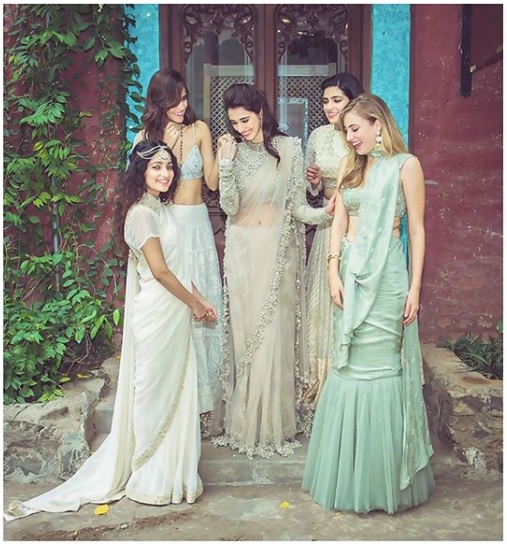 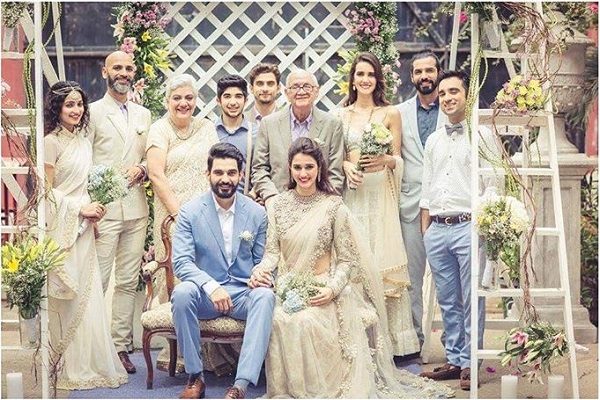 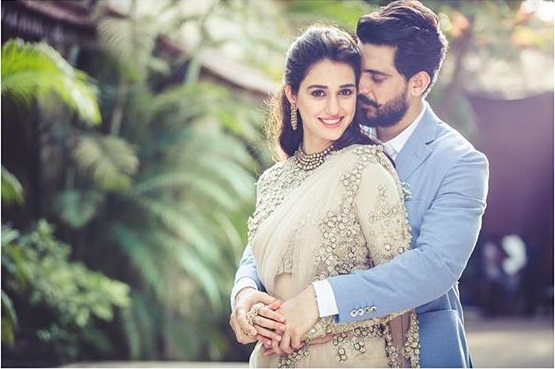 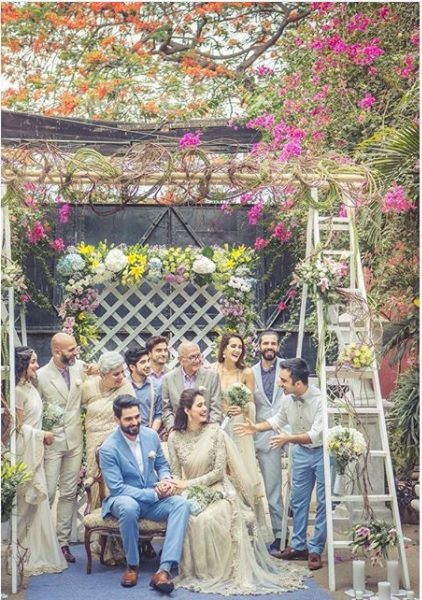 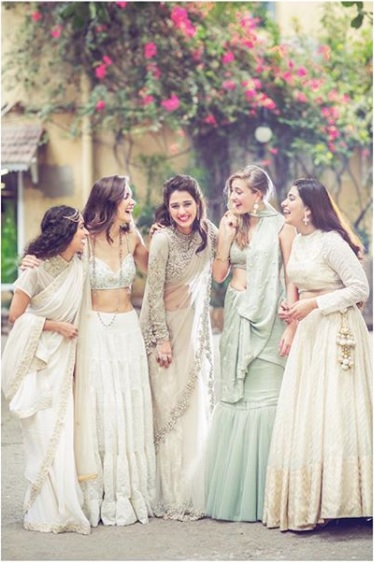 Tiger Shroff after seeing this photoshoot: 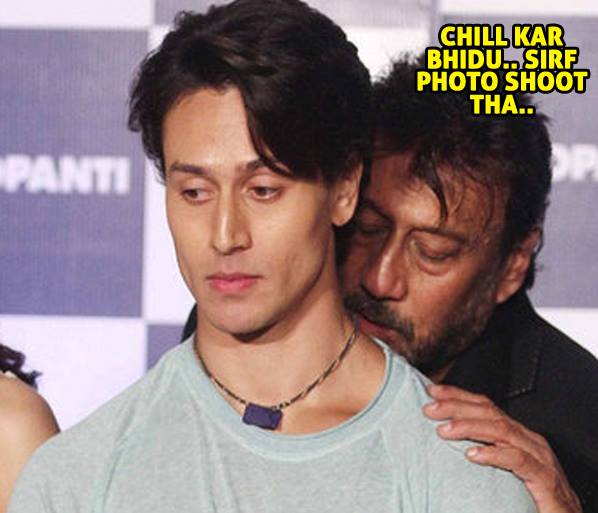 This Is The Best Nomination Task. Contestants Have To Track 42 Minutes & Hina Will Play Evil
Ravi Shastri Slams Haters, Says Dhoni Is Fitter & Faster Than Players 10 Years Younger To Him