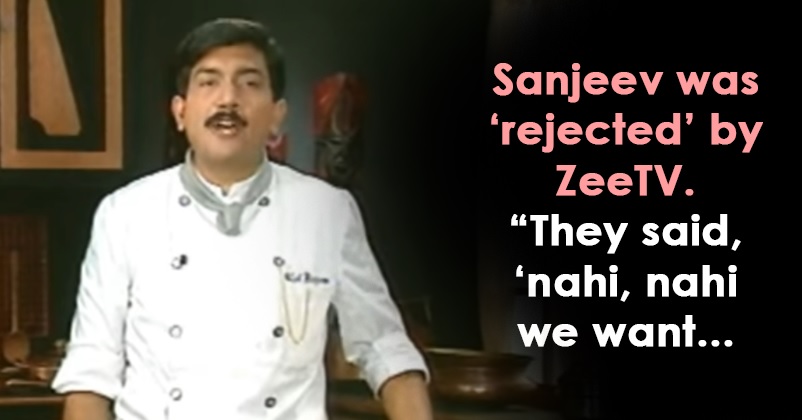 Hansal Mehta, the producer-director-writer is quite a famous name among movie buffs because he has come up with some really good flicks such as “CityLights”, “Shahid”, “Aligarh”, etc. and has entertained us a lot but do you know he started his career on television? 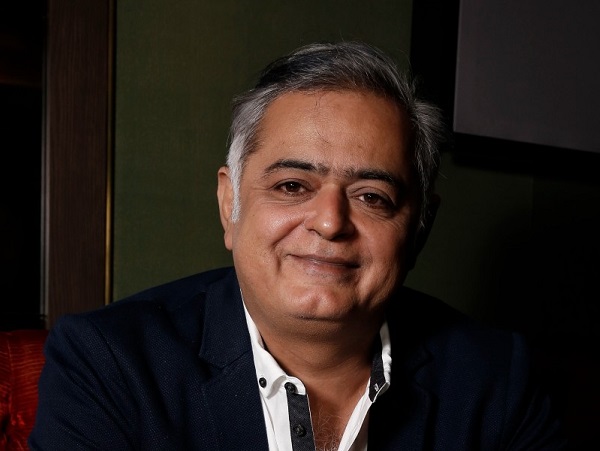 Recently during an interview, Hansal Mehta revisited his past as he talked about his first job on Zee television. He stated that Zee TV just started at that time, he went to meet there and submitted a proposal which was more like a flowchart as to how the cooking show would be like. He further said that the start was phenomenal as he was given the cheque within three weeks with the nod to start the show.

Hansal added that he used to visit hotels to find chefs who are presentable; he visited Centaur which is now Tulip Star Banquet Hall where the FnB manager called 4 chefs and told Hansal Mehta to choose any one of them. However while they were having coffee, one chef who wasn’t invited by the FnB manager came to Hansal and told him that if he needed anything, he could tell him, the chef also told his name as Sanjeev Kapoor. 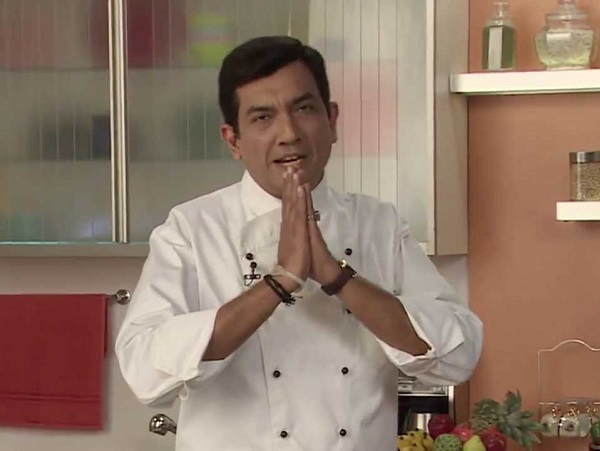 However, the show with a woman chef didn’t work and after 12 weeks, the channel told Hansal Mehta that they were closing the show. For the few remaining weeks, Hansal Mehta was allowed to do experiments if he wished to and when the chef who was invited refused to come, Hansal once again gave a call to Sanjeev and asked him to come. 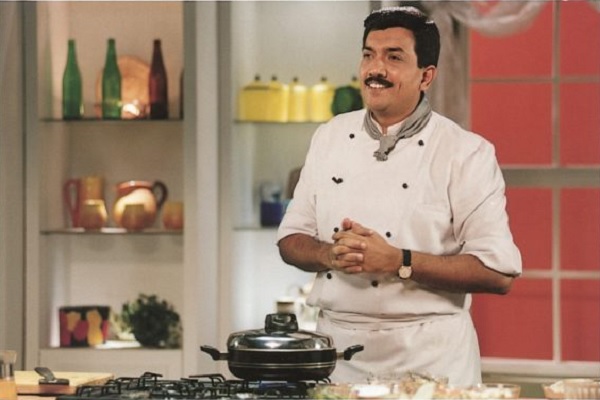 Hansal further said that when Sanjeev came, he asked what he should cook and Hansal showed him spinach, paneer, chicken, tomatoes, onions and some other items. After seeing all the things, Sanjeev said that he would think about something and he came up with a dish called Shaam Savera. If we talk about the dish in the words of Hansal Mehta, it was spinach and paneer dumpling in butter gravy.

Hansal said that one dish changed his as well as Sanjeev’s life as it was loved by audiences and they received nearly 1 lakh letters in which people praised the dish and Sanjeev bhaiya too. The show went on for 22 years with Sanjeev Kapoor as the chef and after that Hansal made movies and web series while Sanjeev set up his chain of restaurants.

Were you also a fan of Khana Khazana and Sanjeev Kapoor?