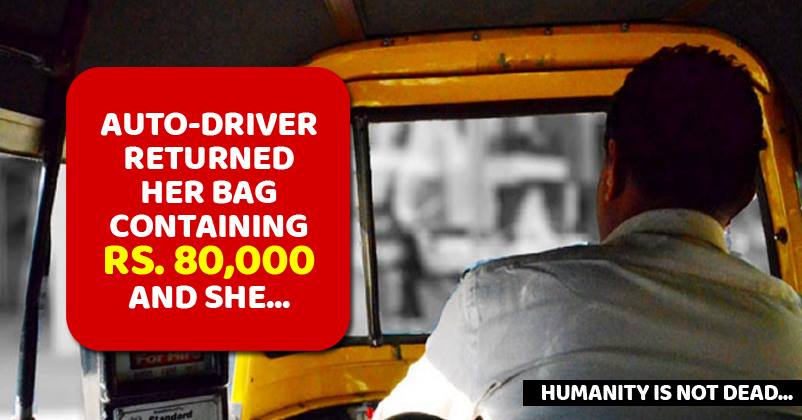 There are many people in the world who are corrupt and dishonest but still we can say that honesty is alive because of persons like Amit Gupta. One more thing that we can be sure of is that if you do good for someone, it will result in something good for you too.

Sarla Namboodiri (68) owns Arunodaya English School which imparts education to primary and pre-primary kids and it is located in Chembur, Mumbai. Sarla parks her car a little away from her school so one day, she took Amit’s auto to reach her car. She told,

“I drive down to the school but I park my car a little away. As I have some difficulty in walking, after school, I take an auto till car park around 3pm.” 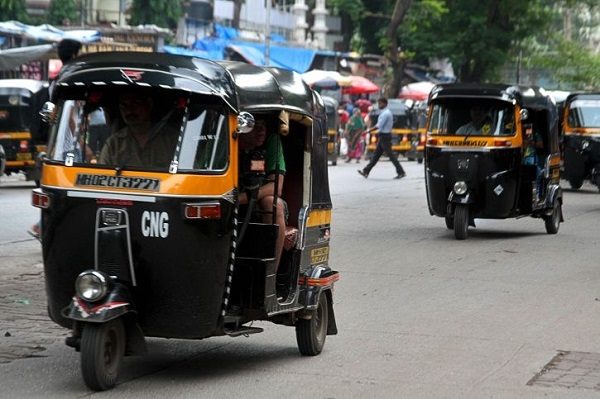 She did the same thing on 21st December but forgot her bag in the auto. Sarla told,

“After reaching my car, I realized that I had left my bag in the auto and I panicked.”

The bag not only contained Sarla’s Aadhaar card, driving licence, debit & credit cards, two mobiles, PAN card, documents of car registration and keys of house & locker but also Rs. 80,000 cash which she had collected from students.

“I live alone and the school was to stay shut the next day. For a minute, I did not know what to do. I drove to the school and asked the peon to look for the auto. One of the peons went up to the main road and approached a paan vendor, who said that the auto driver had made a stop at his shop and that his name was Amit Gupta.”

Sarla was considering the option of going to police as she had no clue of Amit Gupta but after half an hour, Amit came and returned the bag. He said that the bag was noticed by another passenger and he remembered that it was Sarla’s bag.

“After he left, it struck me that I hadn’t taken his contact details and I wanted to do something for him. I approached the paan vendor, but the phone number he gave me was wrong.”

Despite falling ill for few weeks, Sarla kept on searching for Amit. At last she got success earlier this week and called Amit to her school. 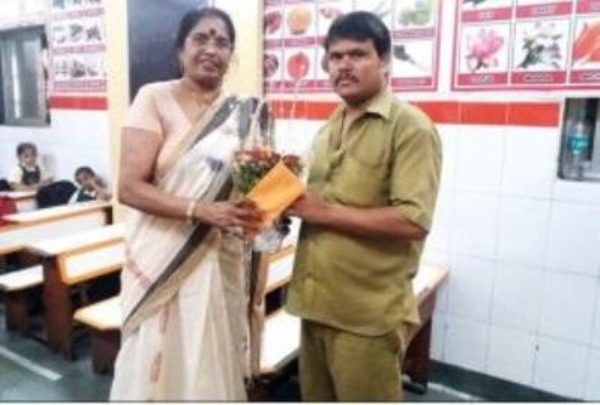 Since Amit’s financial condition was not good, Sarla offered his two kids free education after knowing that he can’t afford to send his kids to school.

“I found out that he wasn’t doing well financially. I learnt that he had two kids but couldn’t afford to send them to school. Being a former teacher and with my experience in the education sector, I decided to provide his children free education.”

“Had Gupta not brought my bag back, I would have had to face a lot of trouble.”

Great work by both of them! Kudos!

Sridevi’s Uncle Revealed A Lot About her, Including Cosmetic Surgery, Relation With Arjun & Debts
Virat Kohli Issued Voter’s Slip From Gorakhpur While He’s From Delhi. Twitter Is Laughing