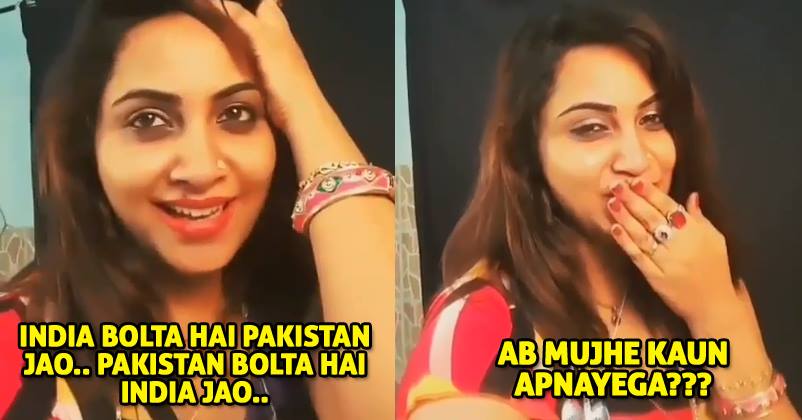 Arshi Khan who was one of the most controversial contestants of Bigg Boss got evicted last week.

However, she hasn’t stopped making news even after coming out from the house. 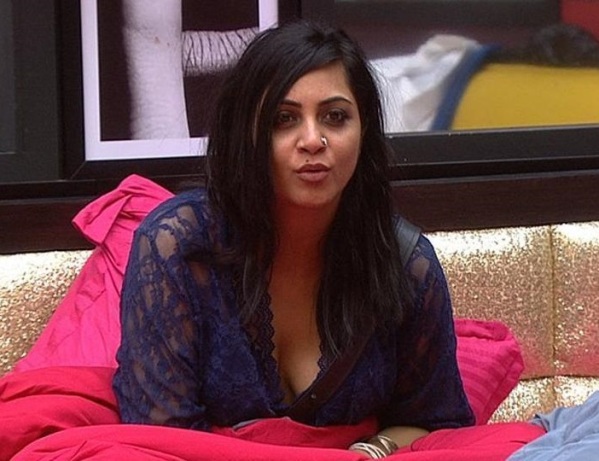 A video of Arshi Khan has recently gone viral on social media.

In the video, Arshi Khan can be seen in drunk state and at the same time expressing her love for the former Pakistani cricketer Shahid Afridi.

She then goes on to say-

Arshi Khan has remained in the news before Bigg Boss thanks to her scandalous background, something which haunted her during the show as well. She had hit the news headlines in 2015 as there were reports of her being in physical relationship with Shahid Afridi.

What do you think about the video?

Padmavati’s Name Has Been Changed. CBFC Passed It With 26 Cuts. Twitter Is Trolling The New Title
After First Two Superhit Movies, Ameesha Patel Disappeared. Why?