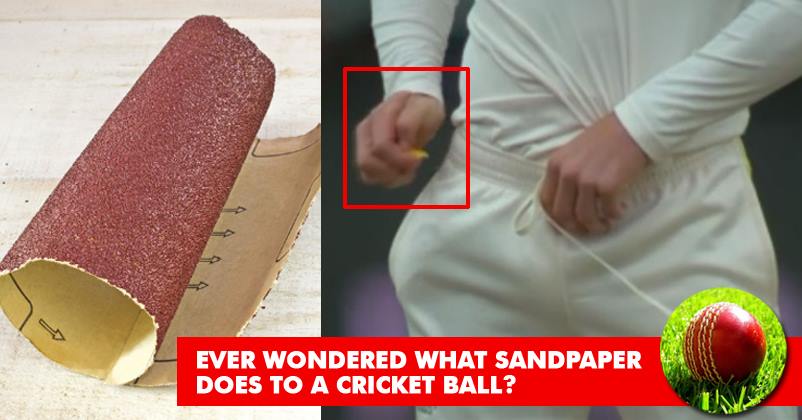 Australian cricketers Steve Smith, David Warner and Cameron Bancroft landed themselves in huge trouble after they got involved in ball tampering. 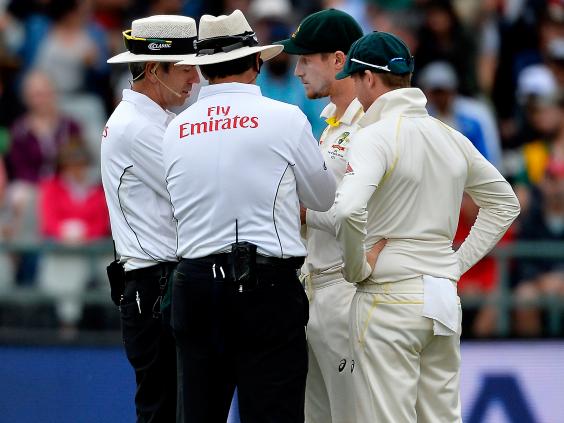 Bancroft was caught by cameras as he used a sandpaper to work on the ball.

After Smith admitted that they were indeed part of the illegal activity, he and Warner both received a 12-month ban from Australian Cricket. On the other hand, Bancroft received a 9 months ban.

Soon after the incident, the ball tampering issue became a hot topic. There are some people who are aware of what ball tampering really is, but there’s a huge section of the public who don’t know anything apart from the fact that ball tampering is illegal. Everyone saw Bancroft using sandpaper to tamper the ball, but no one knows how sandpaper affects the ball.

Here’s how a sandpaper affects the ball 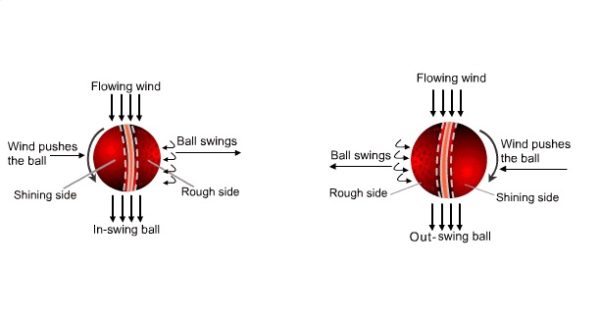 One thing that you need to know first is bowlers tamper the ball to get reverse swing. In natural cases, it’s not always easy to get the reverse swing. When the ball gets old and it has a relatively shinier side, it moves towards that side. But that’s something that doesn’t work on bowlers side so they want to work on it.

This is when they rub sandpaper on it because it helps to rough up the other side of the ball and helps the bowler in reverse swing.

Have a look at two cases-

Impact of Sandpaper of Ball 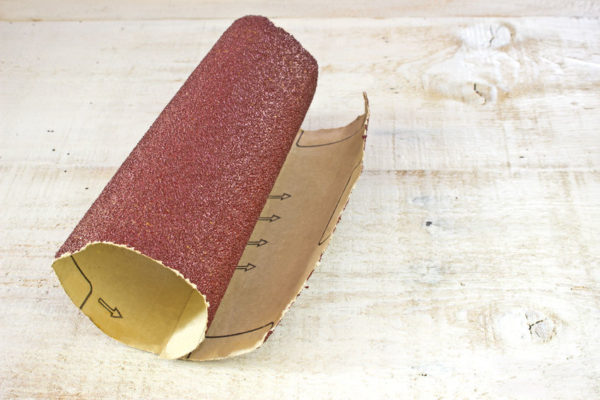 Sandpaper has a pretty damaging impact on the ball. When you rub it on the ball it gives instant results and rough up the ball very soon which in turn helps in reverse swing. 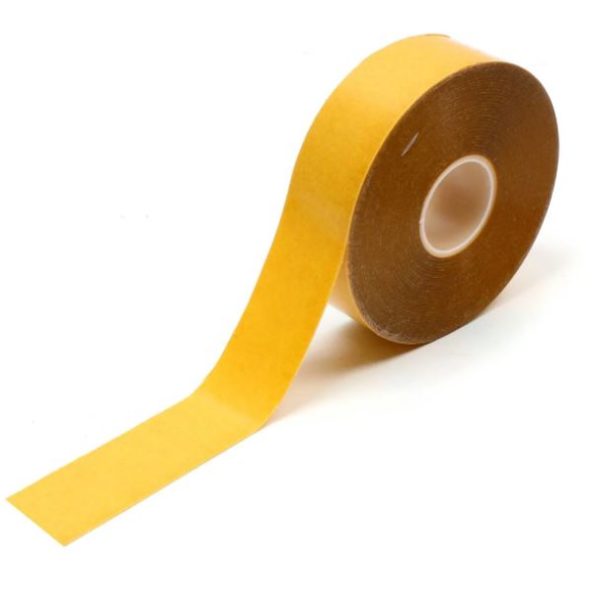 Sticky Tape and dirt is also used to do ball tampering but it doesn’t impact the ball that much. The results are not fast as it has less damaging impact on the ball. In fact, Bancroft had earlier said that he used Sticky Tape for ball tampering. However he later accepted that he lied and he actually used sandpaper.

We hope it helped you update your knowledge base.

Continue Reading
You may also like...
Related Topics:Ball Tampering, Sandpaper