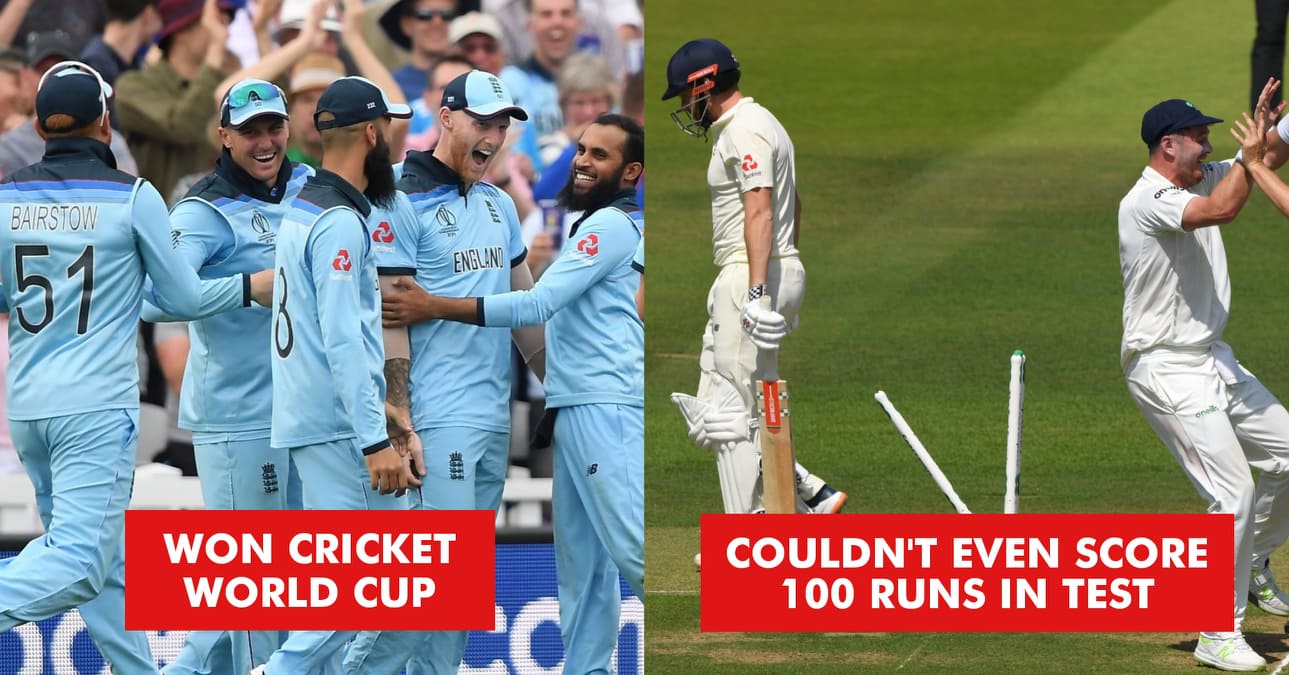 England became the first time winner of the World Cup this year, and happy news was on occasion. Not only did they play well, but they also won a lot of hearts. People were enormously impressed by the team and their constant efforts to excel.

The world cup 2019 was a bit of an adventurous journey; the finale was written down in the history of cricket. England played against the Kiwis; the match came to a draw, the super over also went to a draw. But England won as they scored a maximum number of boundaries.

Now that the world cup is over and cricket teams are now falling back to the ‘regular’ game, it is a now a test to see if the teams still excel. A test match is being played between Ireland and England today, England stumbled to keep pace. And it is shocking how their team fell apart. The whole team was out even before lunchtime, wrapping up at 85 runs only.

This was not expected from the recently crowned world champions.

Expecting Tim Murtagh To Be Playing For England In 2023 World Cup !! #ENGvIRE

LOL World Cup Champions Got All Out On 85 Against A Team Who Couldn't Even Qualify For World Cup
Irony Died.#ENGvIRE pic.twitter.com/64fviAzVcQ

England: " We are world champions"

A quick recap of that first hour from England.#ENGvIREpic.twitter.com/8plqEPfL2k