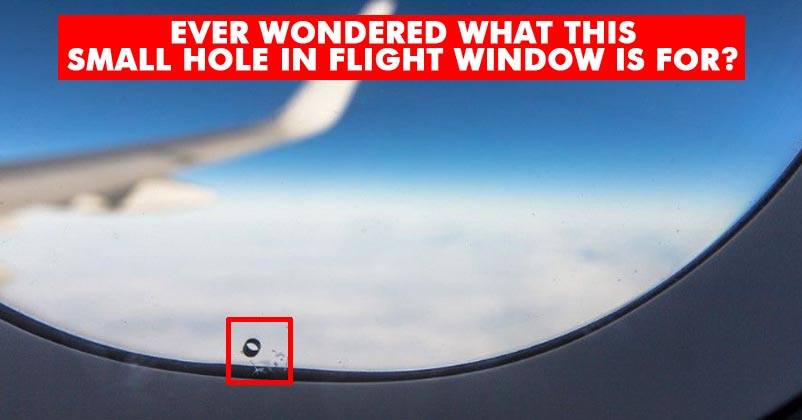 Whenever we travel through planes, there are a lot of things that make us wonder. A few days back we told you the reason behind keeping ashtrays in planes despite smoking being prohibited. 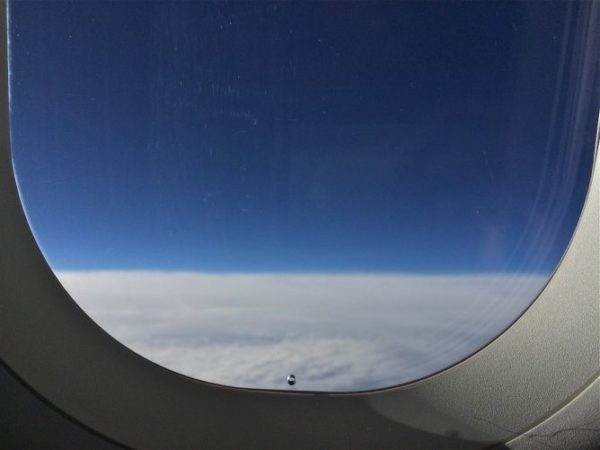 It is a known fact that at a cruising altitude of 35,000 feet, the air pressure is so low that anyone would pass out if they were exposed to it, so a plane’s cabin is pressurised to a greater extent compared to outside air, reports The Telegraph.

Well, the pressure is good for passengers, but not for the plane, which needs a way to release some of the strain this puts on the aircraft.

This is where the tiny hole helps. These tiny looking holes are called bleed holes and play a crucial part in keeping the planes safe.

A window is normally made of three durable panes. According to Mark Vanhoenacker, a British Airways pilot who writes for Slate, the innermost pane is mostly to protect the second and third panes, which are “designed to contain this difference in pressure between the cabin and the sky.”

The bleed hole, then, allows pressure to be balanced out between the cabin and gap between panes. It also helps to release moisture and minimise the frost or condensation blocking your view. 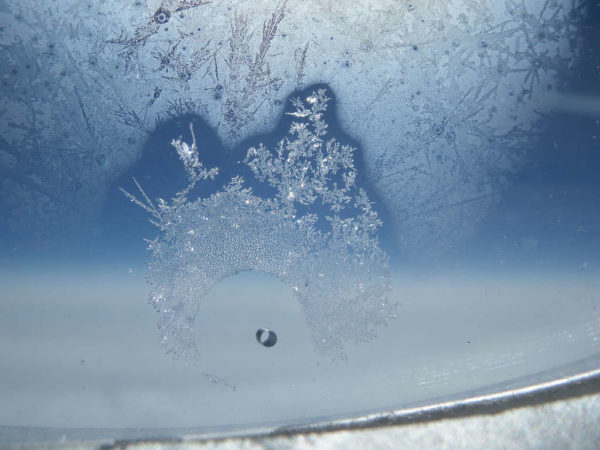 Now, isn’t that an amazing fact to know? We’ll keep on sharing these informative facts with you on a regular basis. Stay glued to this space.

Your PAN Card Will Be Invalid If Not Linked With Aadhar Card By July 1! Know The Truth!
10 Interesting Facts You Don’t Know About Desi Girl Priyanka Chopra!