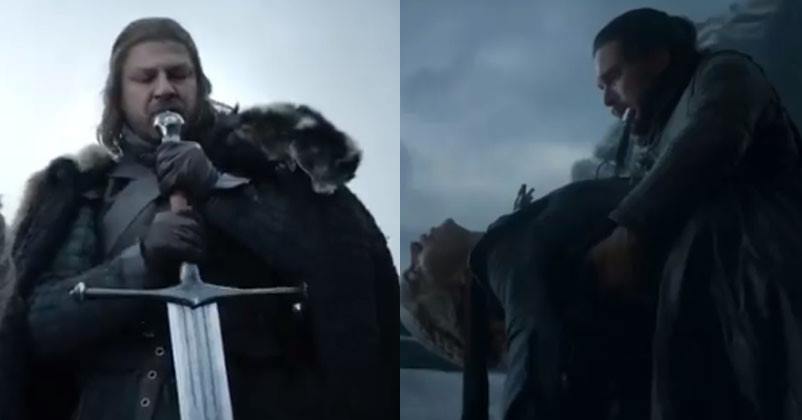 The saga of Game of Thrones has come to an end after 8 long years. GOT fans are still trying to deal with their heartbreaks that GOT has finally come to an end. 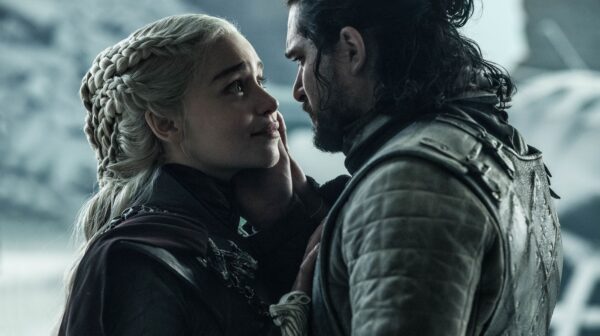 The HBO original series is considered to be the best series of the world. The struggle to wake up early in the morning just to watch the episodes and waiting for a year for the next season. We all have evolved with the series. It was worth the fights for the crown, the war and the people. 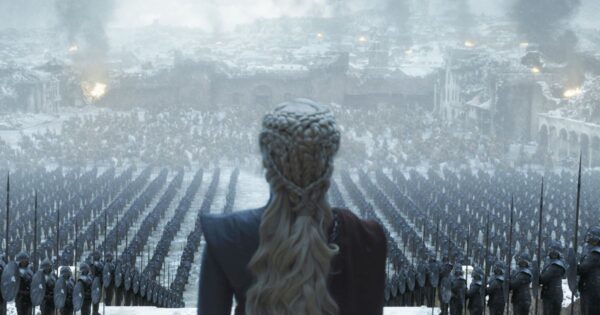 After the last episode of the final season was aired fans were left in tears feeling happy and miserable both at the same time. 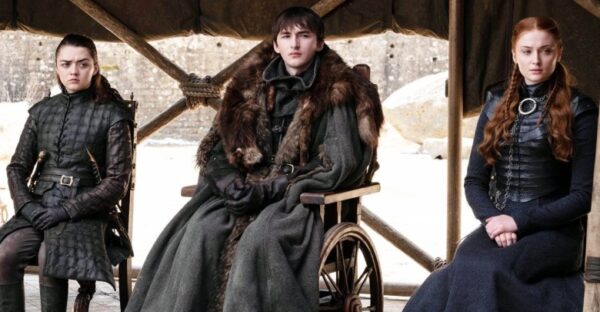 A video is going viral on the internet shared by Twitter user Andre Kelly. The video is a mesmerizing mashup created by merging 1-second clip from each episode of the show.

One second from every episode of Game of Thrones. pic.twitter.com/rFz2CFLwBx

The video was shared one day after the final episode of the season finale aired. See how the Game of Thrones fans expressed their emotions after watching mashup video:

One season doesn't define this show. The show earned and deserved its massive fan base but I think it got too big for it's own good and that the final season was clearly rushed. The overall product here was simply remarkable though and goes down as my favorite show by far.

Feels less rushed than season 8 to be fair.

Damn, there were some truly incredible shots and moments.

This is perfect. Thank you!

Literally a perfect trailer for the full DVD/Blu-Ray collection set.

3 times in the stomach isn't exactly certain death now is it. She was treated and the chase with the Waif was one of my favourite scenes on Game of Thrones.

Dont remind of the waif. Getting stabbed 50 times in the stomach and surviving was unbelievable

This video is going to make you recall each second of Game of Thrones.

Continue Reading
You may also like...
Related Topics:Game Of Thrones, Game of Thrones season 8

Is The Movie ‘Yeh Hai India’ Making Another Demand For Partition?
THESE Are The Most Trusted Personalities Of India, Amitabh Bachchan Tops The List