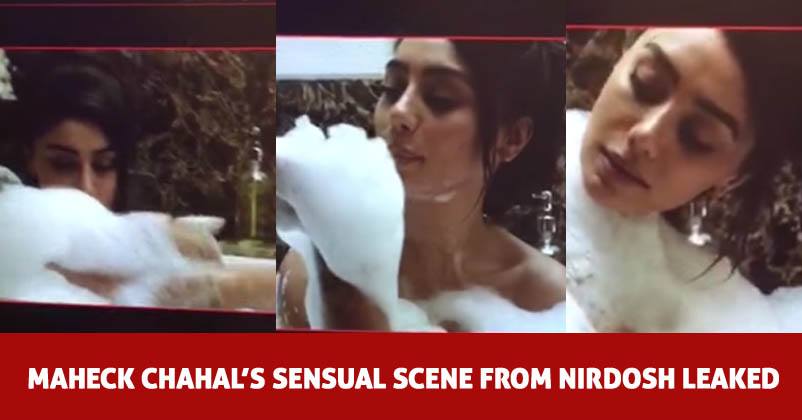 There have been many instances when a movie or scene of a movie got leaked online and the most recent target of this is actress Maheck Chahal. 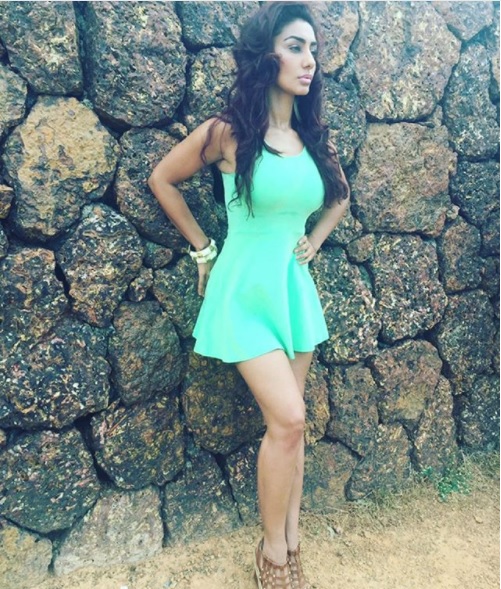 A bathtub scene featuring Maheck from her upcoming flick “Nirdosh” has leaked online and she is pretty upset with it. The film also stars Manhari Phadnis and Arbaaz Khan and is directed by Pradeep Rangwani and Subroto Paul.

“I was taken aback when a friend of mine brought this clip to my notice since this was shot for a particular scene for ‘Nirdosh’. I brought the same to the notice of my directors Pradeep and Subroto, who are now looking into the matter.”

“We had shot the scene with minimal people on sets and are trying to get our hands on the ones who leaked it. Being an actor, it’s the first time I have ever shot a sensual scene. I don’t know how to put my anger and anguish into words.” 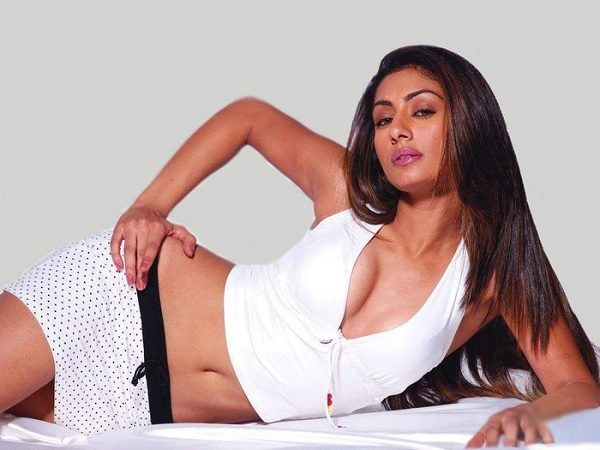 “Nirdosh” is a murder mystery and it will hit the theatres on January 19.

Maheck has worked in few movies including Salman Khan starrer “Wanted”. She was also a contestant of the popular reality show Bigg Boss 5 and has done some item songs as well.

We can understand that the actress must be upset and we hope that such incidents are not repeated.

Bigg Boss Got Its First Finalist? You Will Faint To Know The Name Of The Contestant
The Reason Why SRK’s Film Is Named “Zero” Is Revealed. It’s Winning Hearts