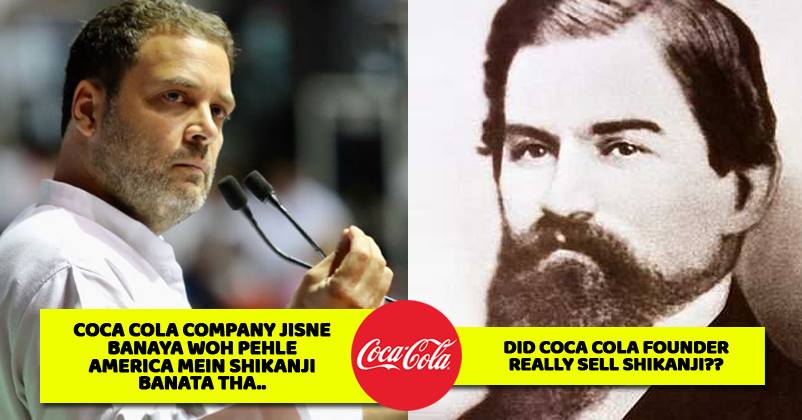 Rahul Gandhi took the internet by storm with his remarks. He made weird statements about big companies like Mc Donalds and Coca-Cola.

As expected, Rahul Gandhi got hilariously trolled for his statements. As soon as his video went viral, Twitter started making fun of him.

However, we thought to do a fact check from reliable sources and found that Rahul Gandhi’s statements are totally contradictory.

Who was John Pemberton (Coca-Cola founder)?

Well, the company was invented by John Pemberton; he was not a shikanji seller but was a pharmacist. He tried many drugs but always failed. This is when he shifted to Atlanta. He was actually addicted to morphine; to get rid of addiction, he wanted to invent pain-killers without opium content. This is how he experimented with coca wines and coca. Here, he decided to experiment with beverages. There, he started a soda fountain business; since it was a social gathering spot, it got successful. 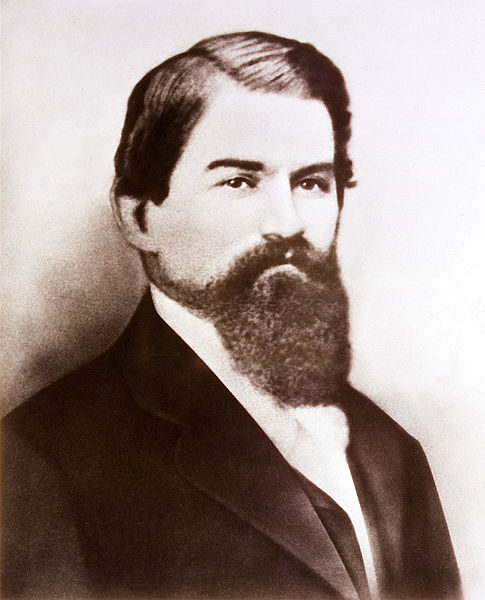 He introduced the beverage after making many changes to the same. Earlier, it had alcohol and small amount of cocaine. Initially, he had named it as French Wine Coco, a beverage that had Coca wine and kola nut.

Later, when prohibition legislation was passed in Atlanta, the drink was renamed as Coca-Cola. Also, wine was replaced with sugar syrup. This is how Coca-Cola was introduced in the year 1886.

So, Mr Rahul Gandhi, have you got your facts cleared as of now? Do you wish to get some more lessons?

This Man Made People Mad With His Lovely Govinda Dance. Even MP Chief Minister Tweeted About Him
Startup Stories Of 9 Successful People Around The World