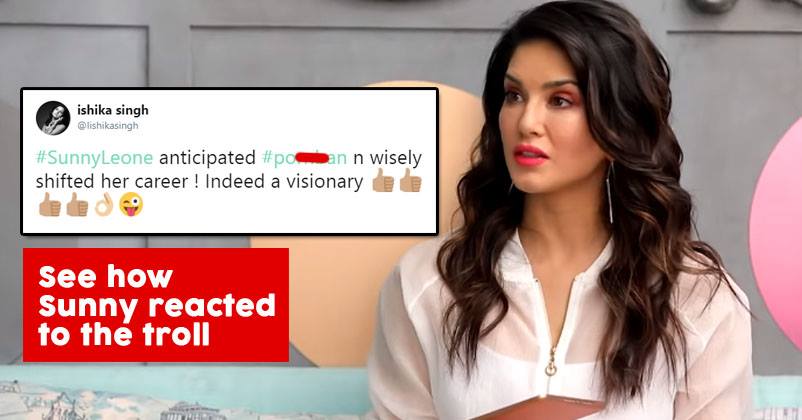 Sunny Leone may not have been able to establish herself as a lead actress in the Hindi film industry but still she has achieved a lot considering the fact that she used to be an adult movie star earlier and many people in Bollywood still don’t want to work with her.

However, she has got the chance to work with some bigwigs of B-Town including Shah Rukh Khan. Moreover, there is no denying the fact that she is one of the best choices for item songs in any movie as she has quite a big fan base. 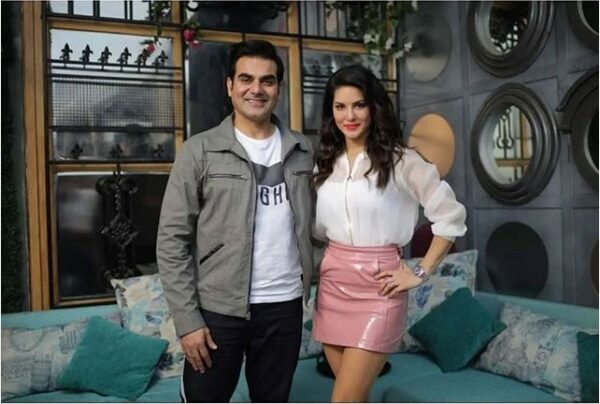 Sunny recently appeared on Arbaaz Khan’s talk show Pinch in which she replied to a troll in an awesome manner.

In reply, the beautiful and stylish actress said, “Seriously, I am a visionary.”

“I made decisions that were best for me at that moment in time. Have I evolved? Absolutely. Have I moved on? Absolutely.”

She thanks her trollers too and says,

“Thank you so much for trolling me. It feels amazing because I know how long you are spending on my page.”

This was too good, wasn’t it?

The promo of the episode has been released by Arbaaz Khan on the micro-blogging site Twitter with caption, “S for Strong. S for @SunnyLeone. Here’s the teaser of #PinchByArbaazKhan’s latest episode.”

Well, Sunny sizzles in every show and we are sure that it is going to be a must watch episode. What do you say?