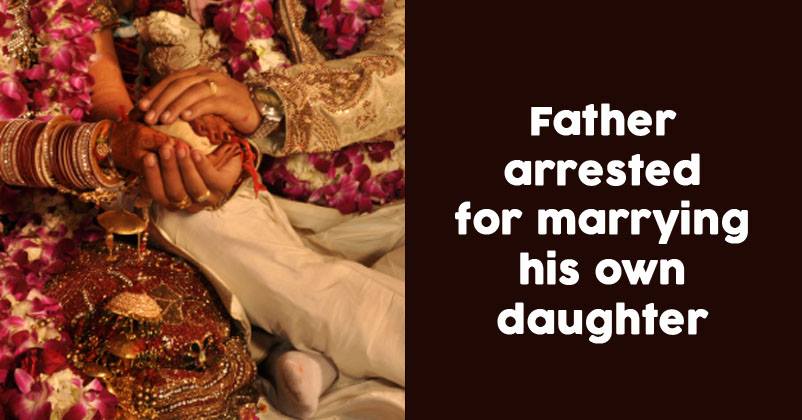 A 40 years old man from Nebraska was arrested by the local police for having a physical relationship with his biological daughter and then marrying her. Reportedly the man married his 21-year-old daughter one month after the police started an investigation.

Samantha Kershner tracked her father down after her mother revealed his identity to her. According to a court affidavit, Kershner was motivated to get intimate over a jealous rivalry with her half-sister regarding who could have sex with their father.

Their relationship went physical by September last year and they got married on October 1. DNA result also proved their biological relation.

The man (Travis Fieldgrove) has been sentenced to two-year imprisonment. He is also commanded to serve a year’s post-release surveillance with no contact with his daughter.

The daughter will be in sentenced in June this year.

Fieldgrove’s attorney claimed that his client is suffering from a brain injury and is not a “high-functioning” person.