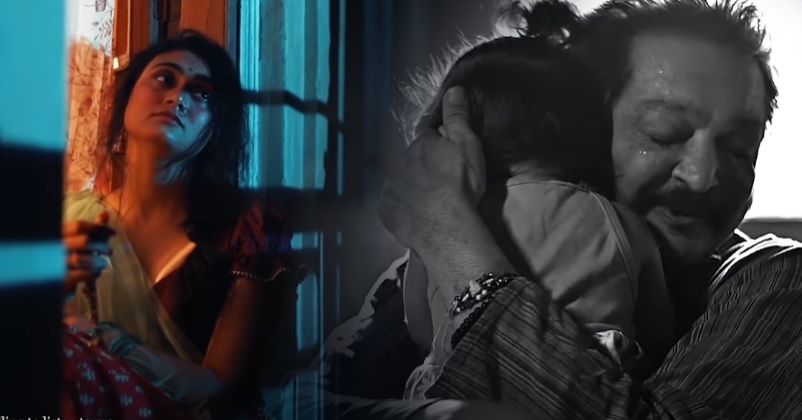 There is no denying the fact that the bond between a mother and baby cannot be described in words but the relationship of a father and baby, especially girl child, is also special and unique in every sense. A daughter is no less than a princess for every father, regardless of whether he is a king or a poor person, and he does it all to bring a smile on the face of his little angel that vanishes all the sadness, pain or exhaustion from his face. 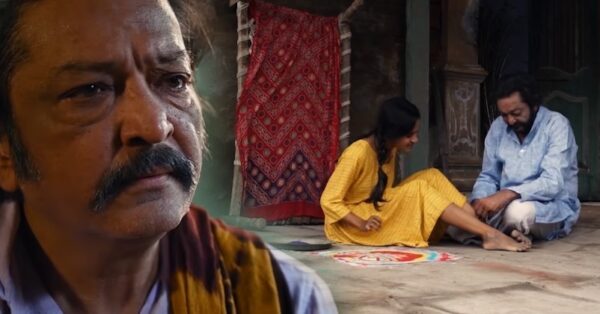 Here we present a heart-touching video which beautifully depicts the bond between a father and his daughter whose mother left the world after giving her birth. The parents prayed a lot for a baby but ultimately when she arrived in the world, her mother couldn’t see her. The world gave the innocent girl tag of ‘manhoos’ but was she really at fault for this?

Time flew and she grew up, the father used to love her the most and for her too, her father was her world but one cruel day when the father returned home from work, the girl was not there. He looked for her all through the house, asked many people but all in vain. He spent all his life searching for her until one day he happened to know the truth and eventually met a girl. 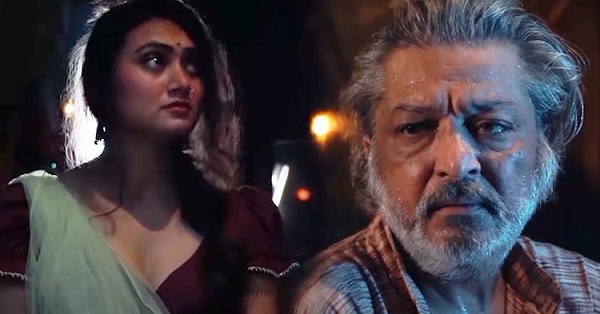 What happened next? Did he meet his daughter? And if he did, could he recognize her?

To know the answer of all the questions, watch the video:

Did the girl do right? Was it a correct decision on her part? What do you have to say? Share your views with us.

Continue Reading
You may also like...
Related Topics:father daughter relationship

Man Gets Raped Just A Week Before Marriage, What Happens When He Tells Friend Is Heart-Breaking
This Video Showing How Media Targets Police For TRPs Is The Bitter Truth Of Our Country