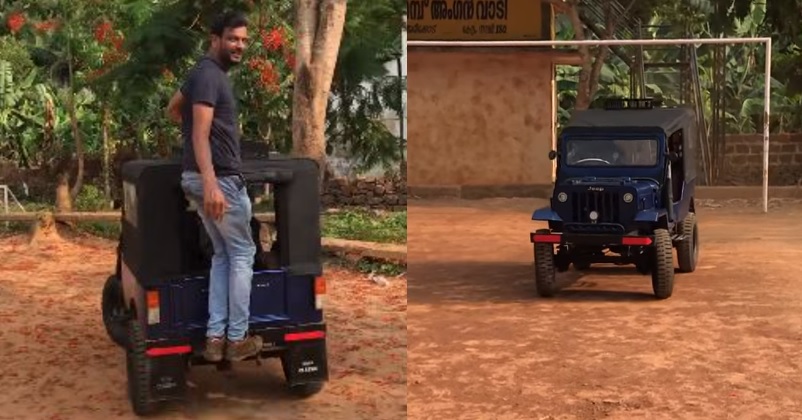 Every person likes to get gifts but it is also true that the gifts which are handmade are loved more than the ones which are bought from the shops. Shakir from Areekode, Malappuram district, Kerala, has become famous on the social media networks because of the miniature version of Mahindra jeep that he has built for his son.

The jeep has soft-top which is removable , manual gearbox, power steering and headlights. In the beginning, 1000 watts motor was used to power it which made it an electric vehicle but recently Shakir replaced it with motorbike engine that has been taken from a Bajaj Discover. 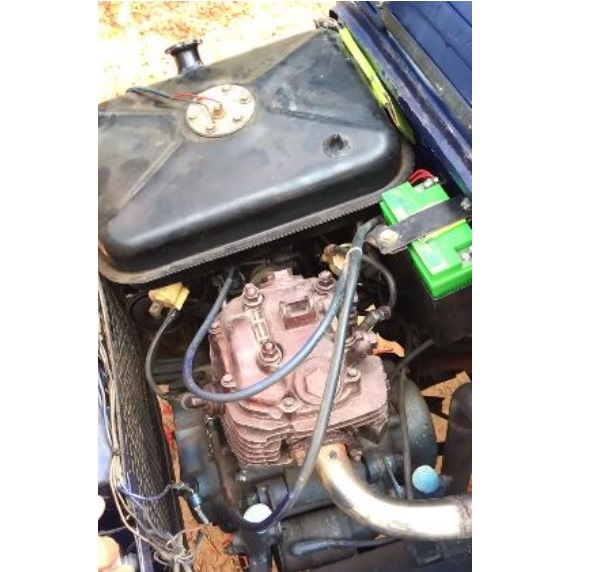 Earlier it used to run 60 km on a single charge when it was an electric vehicle but now it is giving an average of 35 km per litre. The jeep has total 9 gears including the reverse gear. 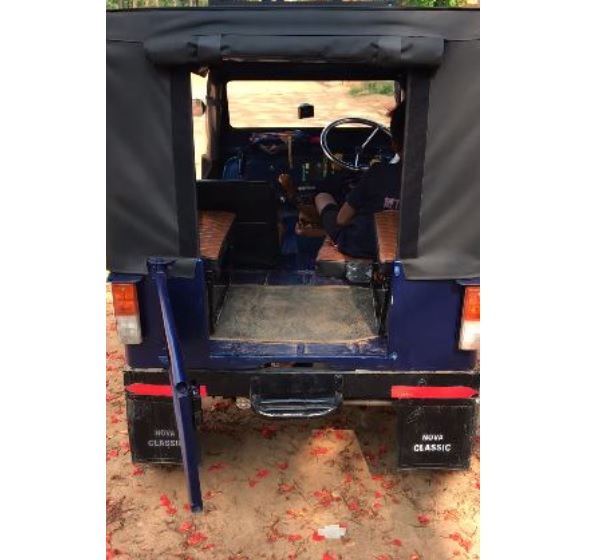 It has taken Shakir around 1 year to build this jeep and he has spent around Rs. 1.75 lakhs for this purpose. Though the jeep has been made for the kids, 2-3 average adults can also fit themselves inside it but with discomfort.

Here is the video with some more details about the jeep:

What an adorable gesture and the most precious gift from a father to his kids! Shakir is certainly a great father and a source of immense inspiration for others! Kudos!

Man Almost Got Married To The Wrong Bride After Entering Wrong Venue, Thanks To Google Maps
Girl Invites 16 Guys She Met On Dating App At The Same Time, See The Video