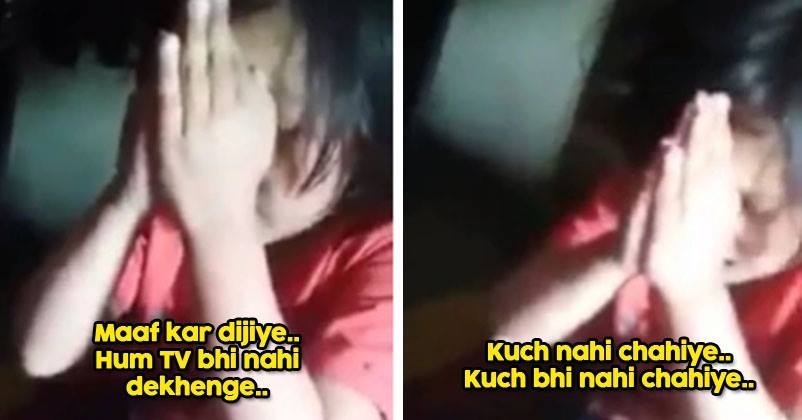 Being a parent is a very big responsibility and sometimes parents have to be strict with their kids in order to make them understand what’s correct and what’s wrong in life. But under any circumstances, parents don’t have the right to abuse and beat the kid badly.

Recently, a video went viral in which a father is seen abusing and beating his 4 years old daughter in a cruel manner. The incident took place in the city of Patna and the video was posted on social media site Facebook by the mother of the little girl.

The mother’s name is Naina Kumari while Krishna Muktibodh is the girl’s father. Naina was married to Krishna 16 years ago and he used to live in a rental flat number 79 in Kankarbagh. He was posted as a lecturer in Magadh University but 3-4 years ago, he left the job because of his habit of drinking. He used to beat Naina after coming home drunk and for the same, she filed a complaint in the police station against him. However, she said that the police supported Krishna after taking bribe from him and also pressurised her to live with him. 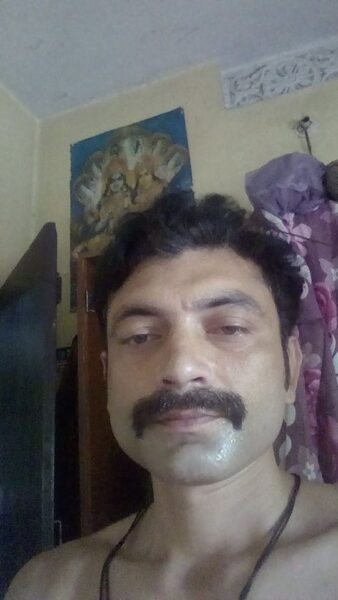 Naina shared five videos on Facebook and requested people to help her in saving her daughter. The message went viral instantly and many people shared the videos on other social media platforms as well.

On Tuesday night, SSP Garima Malik also got link to the video and on investigation, the matter was found to be true. Police has arrested the father who was in a drunk state at that moment and the daughter has also been found with him. Police has asked the girl’s mother to come to Patna soon.

Although Naina has deleted videos from Facebook now, this is the power of social media and these are the incidents which motivate us to use social media for good purposes.