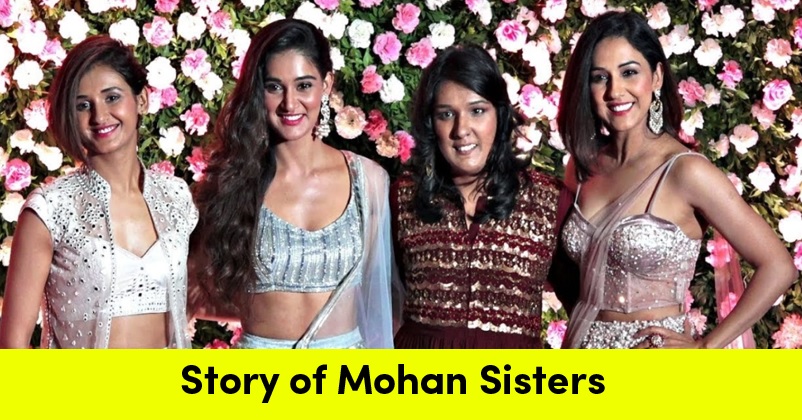 Women were considered as the weaker gender for a very long time in the male-dominated society but now the situation is changing slowly and women are making achievements which earlier nobody has thought of. Earlier in India, people used to celebrate the birth of a boy while on the birth of a girl, they used to feel sad and considered her as a curse or were of the opinion that she would get married and go to some other house and only a boy would take care of them in old age.

Today we are going to tell you about four sisters who are making their parents proud at the moment but their father was not happy when they were born. We are talking about the Mohan sisters – Neeti Mohan, Shakti Mohan, Mukti Mohan and Kriti Mohan. 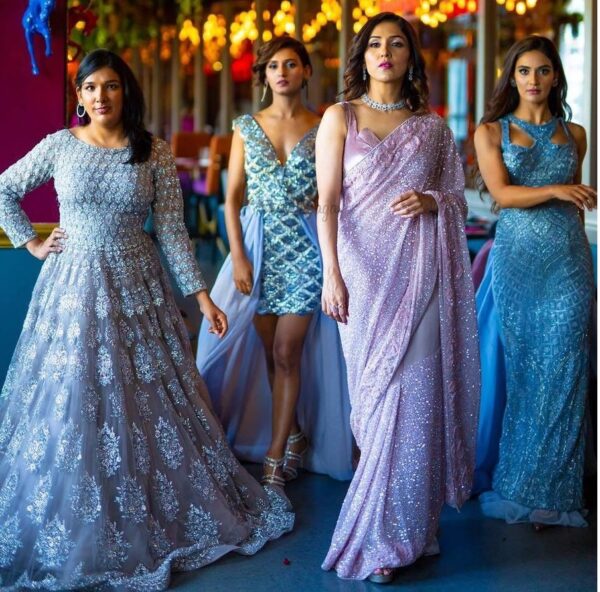 Neeti Mohan is a very famous playback singer who has sung many famous songs in the Bollywood movies. She has also judged a singing reality show and has a huge fan following. She was chosen for the band Aasma as she was one of the winners of a singing reality show. She has tasted success in the music industry and last year only, she has tied the knot with Nihar Pandya.

Shakti Mohan is a dancer and television celebrity; she won Dance India Dance 2 and also participated in many other dance shows. Mukti Mohan is a choreographer by profession and has done choreography in a number of Bollywood movies. Kriti Mohan has chosen to remain away from the film industry and limelight and she is working in a software company. 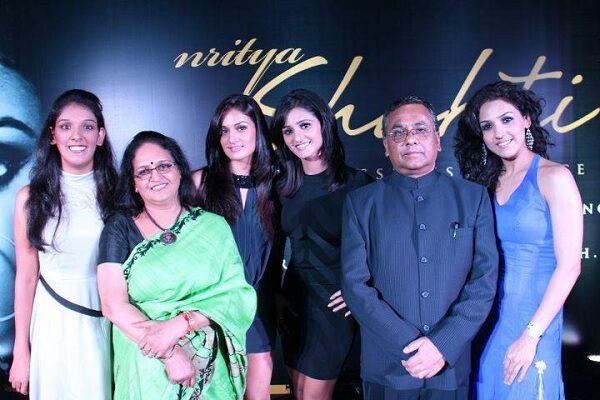 Brij Mohan Sharma, the father of these four daughters, is very happy now as his daughters have proved that girls are no less than boys.