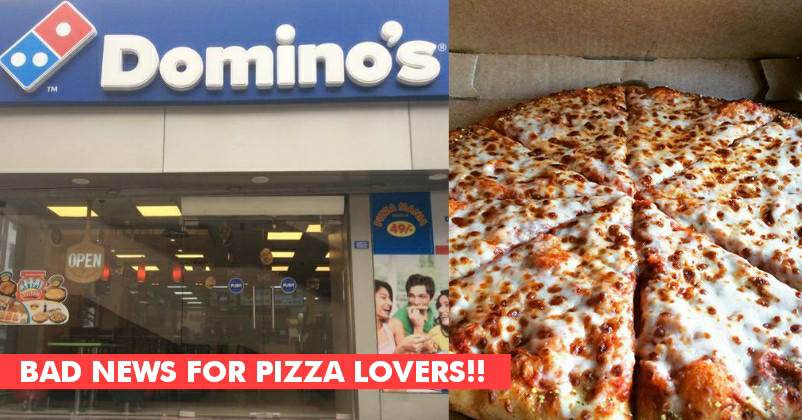 The implementation of Goods and Services Tax (GST) can easily be called as a revolution in the Indian tax regime and it is quite obvious that some problems are faced by people whenever a new system comes into place. The common public was not happy with the tax rates charged by those who eat out at restaurants.

The GST council took a decision in November to cut the rate to 5% from 18% for all restaurants other than those that are located in hotels and the room tariff of which is Rs. 7,500 or more. Earlier 18% GST was charged on AC restaurants while 12% on non-AC restaurants.

Jubilant FoodWorks has been served a notice of profiteering by the Directorate General of Safeguards (DGS), alleging that it has not passed the benefit of GST rate cut to its customers at Domino’s Pizza outlets. 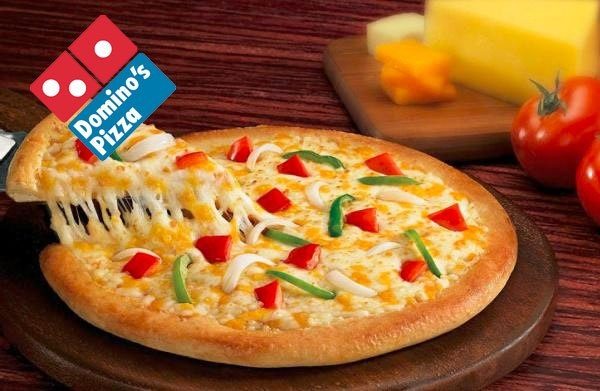 The matter has been referred to DGS by a standing committee and in turn, DGS issued notice asking Jubilant whether it has transferred the benefit to the customers or not.

“There were complaints from two consumers to the standing committee regarding over-charging by Domino’s Pizza even after the GST rate was cut to 5 per cent from 18 per cent.”

In the GST system, the anti-profiteering mechanism provides that local complaints will be sent first to the state-level “screening committee” while “standing committee” looks into the complaints of national level.

Jubilant FoodWorks has emailed to PTI in which it stated,

“We are in a silent period now, we would not be (able) to participate in any story.”

As per a source,

“Jubilant FoodWorks has replied to the notice in its defence. We are analysing the response and if required further queries would be raised.”

The source also said that DGS has sent 15 profiteering notices since the implementation of GST on July 1, including the one sent to Jubilant FoodWorks. 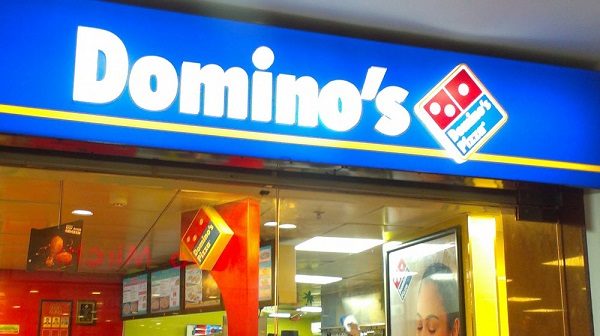 After DGS studies the response, it will submit its report to the Anti-Profiteering Authority. On the basis of the report, further action will be decided that may be fine or cancellation of registration.

DGS has 3 months time to complete the investigation, however it may ask for an extension of 3 months if required.

Let’s see what will be the outcome of the investigation.

Hundreds Of People Blocked Highway In Protest. Watch How This Alone Sikh Guy Made Everyone Run
YouTuber Shot 3 People At YT Headquarters & Then Shot Herself As YT Reduced Her Channel’s Views