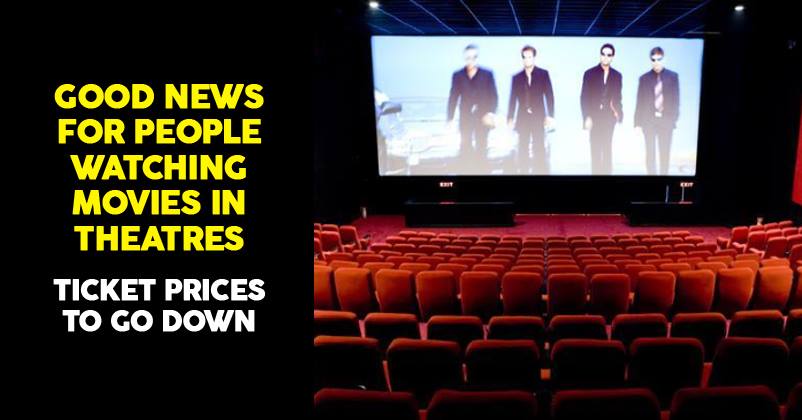 Watching movies in theatres will become a whole lot easier now that the GST Council has decided to slash the GST on cinema tickets, and reduce them to affordable rates. 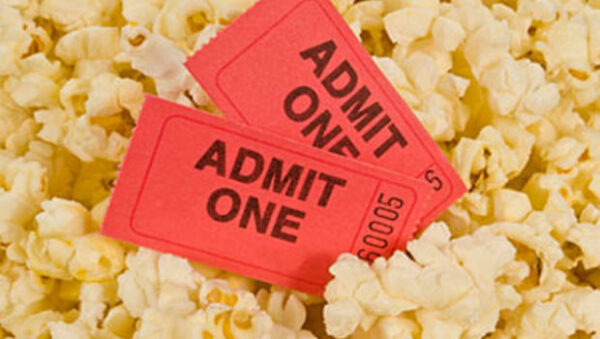 Arun Jaitley announced the decision on Saturday, and said that the move is a progressive one which is meant to improve the economy of the movie business.

This is a welcome move and is supposed to ensure that the movie industry progresses in a smooth and prosperous manner. According to Jaitley, this will also cater to creative development more than ever before.

A few days ago, a Bollywood delegation met with the PM to discuss some issues which were plaguing the film industry, and this was apparently the result of that.

Quick action and how! Within a few days of our meeting with hon. Prime Minister @narendramodi ji, the Government addressed our concern…GST for movie tickets to be reduced. A welcome move for the industry and audiences as well.

The voice of the film industry was finally heard and immediate action taken, thanks to @narendramodi ji.

Swara Bhasker Tries To Praise Zero, Gets Badly Trolled For It On Twitter
Day 2 Collections For Zero Are Out, The Numbers Have Not Improved Yet