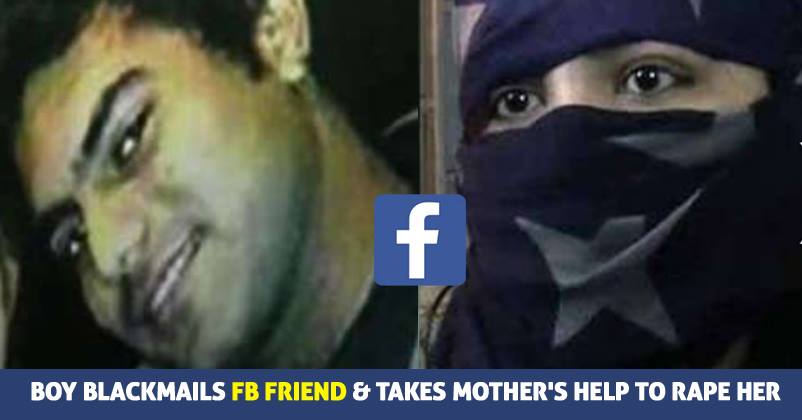 Social media networks are full of perverts and in this online world, if there is someone who can save you from these perverts, that person is only you; so be careful before adding any stranger on your friends’ list.

A girl from Gwalior, Madhya Pradesh, who works in a private firm became friends with Rishabh Kapoor through the social networking site Facebook 5 years ago. For the first two years, they only chatted with each other but after that, the boy saved the girl’s pics and edited them in an obscene manner using Photoshop. 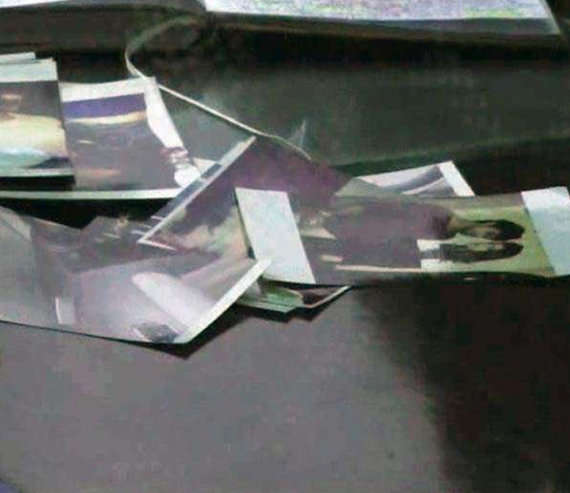 Rishabh, who ran an artificial jewellery business, called the girl to a park where he showed her edited photos and started blackmailing her for money. She got afraid and in place of going to police, she agreed to pay him money. Till now, Rishabh has robbed her of Rs. 10 lakhs and gold jewellery. Not only this, he has also managed to break the girl’s engagement.

On November 13, when she warned him of going to police, he called her at his house to meet for compromise where she met his mother. The mother gave her a glass of water after drinking which she fell unconscious. 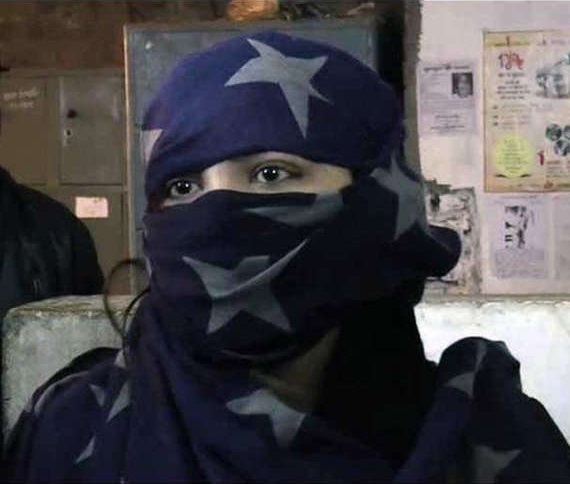 When the girl woke up, she found herself completely nude and it wasn’t difficult for her to understand that she had been raped. She fought with Rishabh but he told her that she wouldn’t be able to do anything as he knew many politicians. 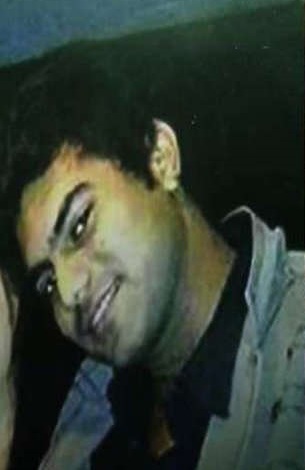 However, the good thing is that on Monday, the girl finally gathered courage to take this matter to police and filed an FIR against Rishabh. As per the police official of Padhav Police station, the girl has given the police all the edited photos which were used to blackmail her.

The culprit should be punished as soon as possible but there is a need to be more careful while making friends on social media networks. What do you say?

Kolkata Girl Was Shown Inappropriate Pics By A Male. She Taught Him A Lesson He’ll Never Forget
Driverless Metro Crashes Into A Wall During Trial. Twitter Comes Up With Hilarious Jokes