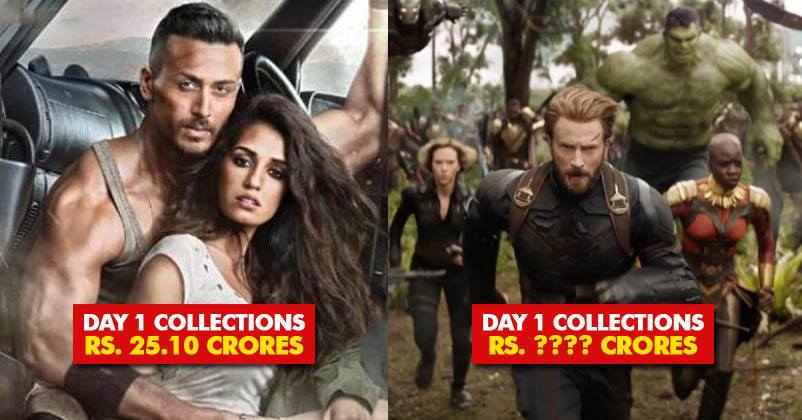 Latest offering of Marvel Avengers: Infinity War is being loved by the audience. It had a 90 percent occupancy on the 1st day and we already knew that the numbers are going to be GREAT.

Avengers has shattered many box office records on the first day and has become the highest opener of 2018 in India.

This is how much it earned on the 1st day;

Well, this is MARVELLOUS. On the 1st day, the film earned a whopping 31.30 crores (Indian Box Office) and has left behind all movies released in 2018.

Baaghi 2 had the record of highest opener of 2018, but Avengers shattered it and took the first place. 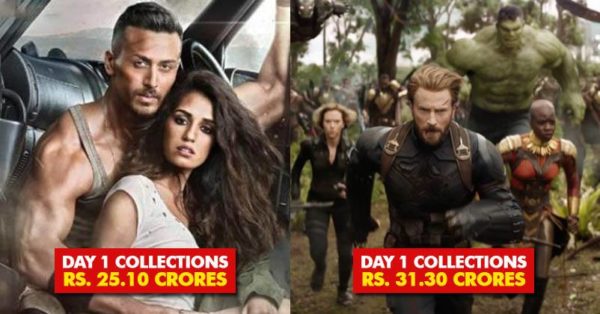 Also, with this, Avengers: Infinity War has become the 8th highest opener of all time.

With such a great response on Friday, we hope that it will break many more records on the weekend to come.

How much do you think the film would earn on the first weekend? Any guesses?

Sonam’s Boyfriend Once Worked For This Company; Now His Property’s Value Is Rs 3000 Crore
7 Questions We All Have After Watching Avengers: Infinity War