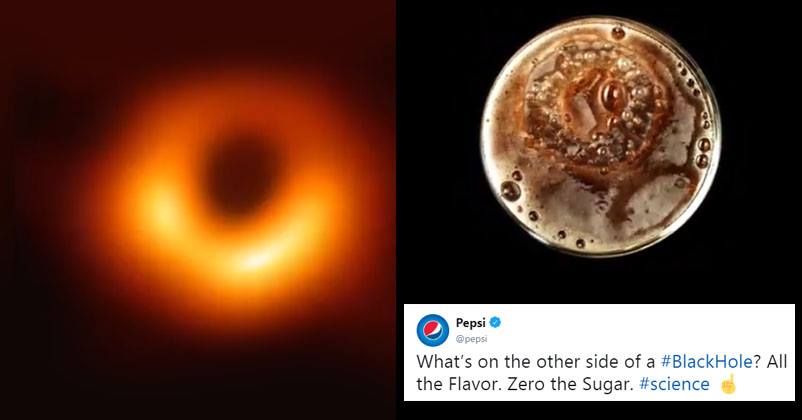 Yesterday in the human existence for the first time the image of the most powerful objects in existence the black hole was captured with the planetwide virtual array called the Event Horizon Telescope was released and the world freaked out.

In a historic feat by the Event Horizon Telescope and National Science Foundation (@NSFgov), an image of a black hole and its shadow has been captured for the first time. Several of our missions were part of a large effort to observe the same black hole using different wavelengths of light and collect data to understand the black hole's environment. Here's a look at @NASAChandraXRay Observatory's close-up of the core of the M87 galaxy and the black hole at the center of it. Credits: NASA/CXC/Villanova University/J. Neilsen #blackhole #EHTblackhole #galaxy #first 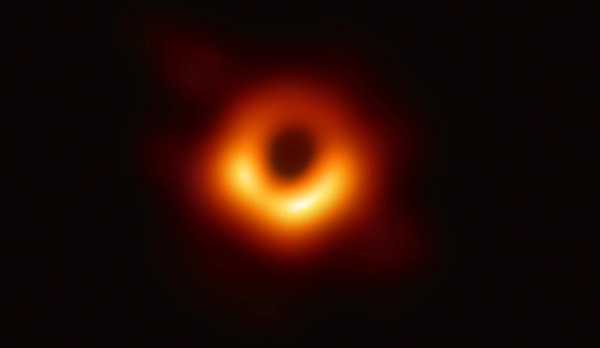 To capture the image of the black hole several telescopes were placed all around the world which was later combined to boost their power in order to create the most anticipated picture for the first time to understand the path of the universe. It is said the data which went into creating the picture is equivalent to 40,000 selfies people might take throughout their life. 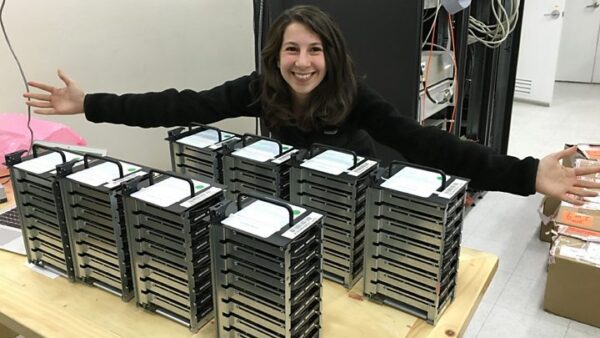 Katie Bouman is the women behind the Black Hole image. The mad coding skills of the PhD student made the impossible into possible.

Nasa released the picture with the caption ‘game-changing breakthrough’.

As the world is freaking out after the picture was released online and cheering for Nasa’s biggest success. But the netizens are having a gala time making memes and jokes. The twitter is flooded with the black hole jokes comparing it with a Vedu Vada and brands like Pepsi and Zomato are promoting their product through it and taking it to another level of advertisement –

What’s on the other side of a #BlackHole? All the Flavor. Zero the Sugar. #science ☝️ pic.twitter.com/M3AL5sLg1A

The black hole for all our dieting plans 🍩 #EHTBlackHole pic.twitter.com/50uxZsdODo

The biggest secret of the black hole was exposed. 🤭 #BlackHole pic.twitter.com/FRUugECMUj

Just think, in about 100 years from now this will be in physics books for students to study. And we lived it. #BlackHole pic.twitter.com/bgVneUFrFe

I knew I've seen it somewhere before… #blackhole pic.twitter.com/hN4Wupbsh7

Supreme Court Gives An Important Verdict In PewDiePie Vs T-Series Case. Indians Will Be Happy With It
Man Lost Rs 1 Lakh While Sleeping; Thieves Used Face Unlock To Access His Phone & Bank ID