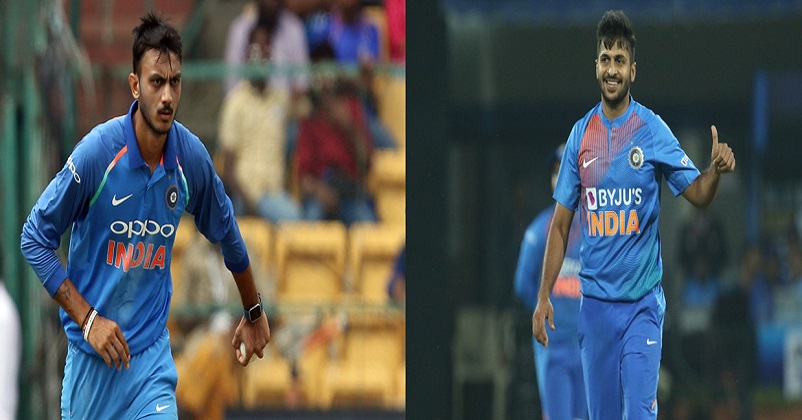 The T20 World Cup is not too far away, and the Indian selectors would have begun shortlisting the probable 15. T20 brings forth a unique skill set of players who need not be labeled as orthodox players in cricketing parlance. Moreover, it involves fast adaptation to the shorter version of the three formats.

Indian selectors generally choose the top 25 and filter it down to 15.

There has been a big crowd of Indian players recently, and the bench strength is strengthening up day by day.

Kheltalk.com has analyzed the present crop of players and separated the wheat from the chafe.

Here are five players who may never be chosen to play in the upcoming T20 World Cup.
1. Axar Patel: 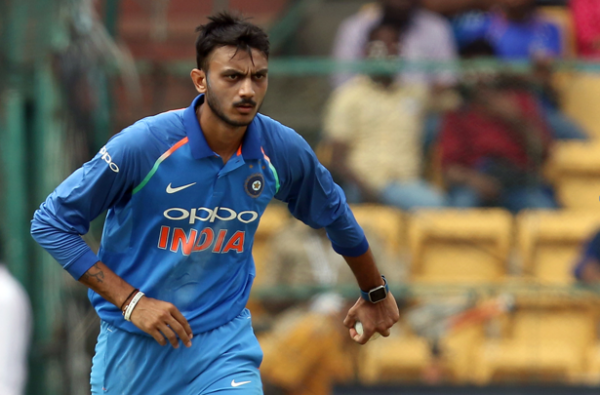 With the way Axar Patel entered the Test arena against the visiting English team, he was an automatic choice for the upcoming ODi’s and T20″s.

Good luck, which ran along with him in the tests, slowed down as he was taken to the cleaners by the English Batsman. He was dropped immediately by Virat &co. He is yet to appear in the IPL too. His chances took another wrong turn as Ravi Jadeja is back after his thumb injury. Axar may not even make it to the probable fifteen. But who knows? If luck accompanies him, he may be back. 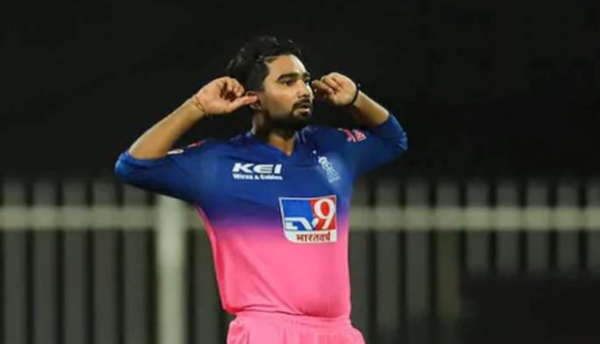 None expected this all-rounder to perform the way he did in the UAE IPL. AB DE Villiers and Jos Butler could only equal his reverse sweeps and switch hits. Rahul played winning knocks and earned his selection in the T20 matches against England. Unfortunately, he warned the benches once again as he did in his initial days at the IPL. Much depends on this IPL for him to be in the playing XI for the world cup. He would make it to the fifteen for sure, but uncertainty in the playing XI. 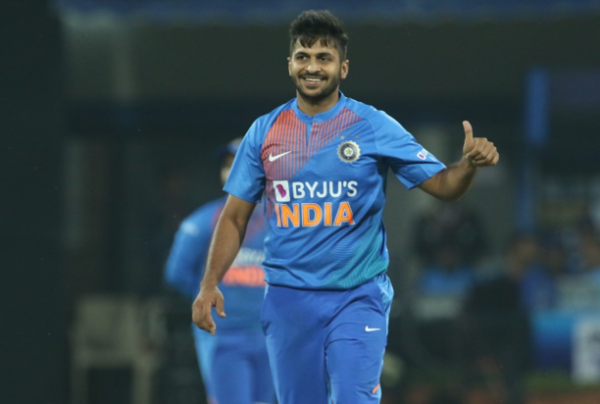 If there is one player in the Indian Circuit who is the most hardworking, it has to be Shardul Thakur. He does take wickets but also gets hit. He bats down the order but inevitably has no time to settle down.  To top all this, he has to compete against Bumrah, Shami, Siraj, and Natrajan. Virat Kohli backs him up a bit, which could work in his favor if one of the four pacers fails. Otherwise, he has to wait for better days. 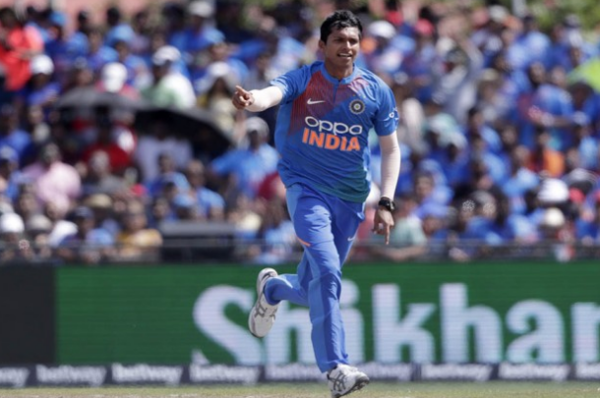 Saini’s luck was in full force when he was chosen to play for India Down Under in Australia. Saini never lived up to even 20 percent of the expectations of his captain and team. Despite repeated chances, he failed and made way for Siraj and Natrajan, who took the opportunity with both hands.  With the initial pace attack back, and the newbie’s performing well, Saini has to climb more than a mountain or two to find a place in the playing XI. 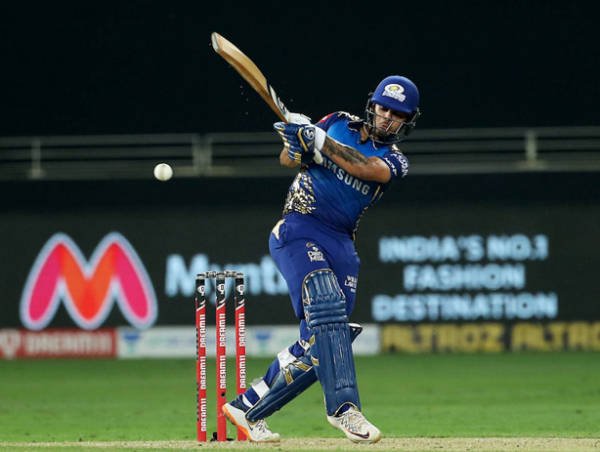 Ishan gave massive confidence in his first match against England but succumbed to paltry scores in the subsequent ones. The exit door was there, and he took it. Predictions were there he would find his form in the IPL, but his dismal form continues. On the other hand, his teammate Surya Kumar Yadav continues his success, and Shikar Dhawan has found his form. Ishan Kishan could consider himself lucky if he gets chosen in the fifteen, but his chances of playing a match in the world cup are almost zero.

Jimmy Neesham Responds To Fan Who Reminds Him Of Painful 2019 WC Final Against England
Chris Lynn Tries To Troll Dinesh Karthik Over His Vaccination Post, DK Gives A Hilarious Reply