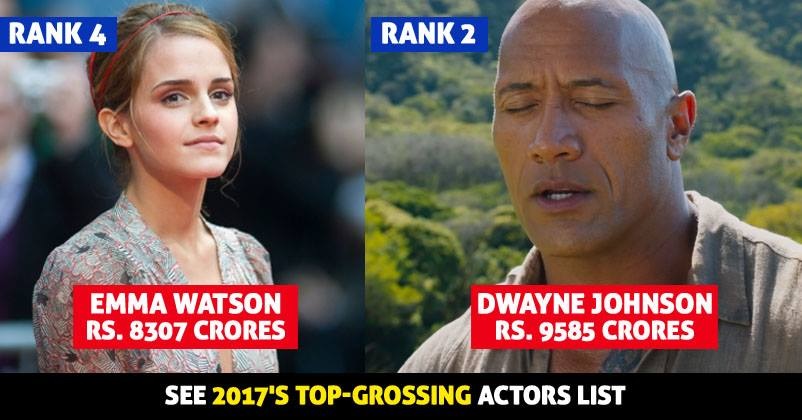 Hollywood actor Vin Diesel is the top-grossing actor of 2017, as per the Forbes magazine. During the year he has earned $1.6 billion and the major chunk of his earnings has came through the eighth part of the “Fast and the Furious” franchise which got released in April 2017.

The same movie gave a boost to the earnings of actor Dwayne Johnson also who secured the second spot with $1.5 billion. Dwayne was also seen in another film “Baywatch” this year with the Indian actress Priyanka Chopra. His “Jumanji: Welcome to the Jungle” has released just recently and is doing well at the box-office. The third spot was taken by elegant Gal Gadot who did wonders at the box-office with her movie “Wonder Woman”. She earned $1.4 billion gross in 2017 and she was followed by the beautiful Harry Potter fame actress Emma Watson with $1.3 billion.

Here is the complete list of top 10 grossing Hollywood actors of 2017: 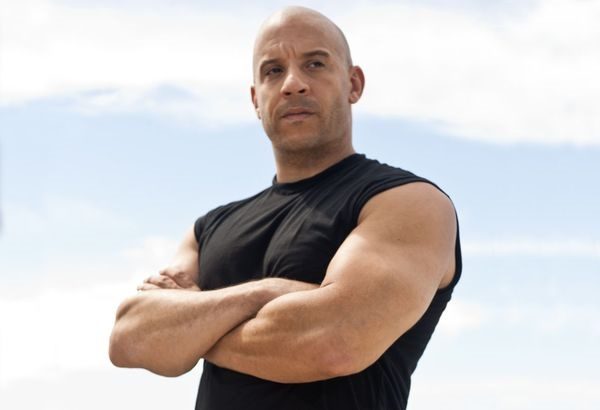 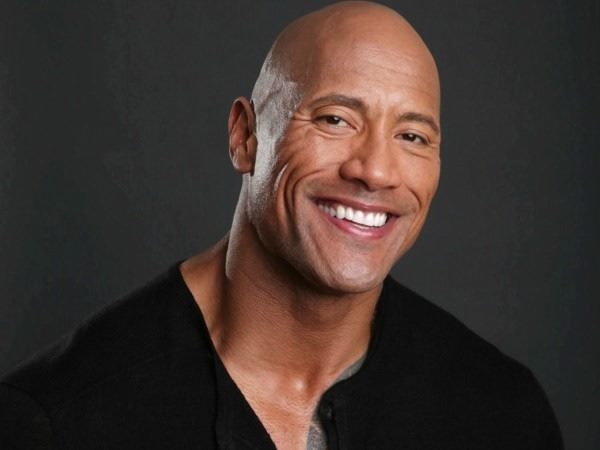 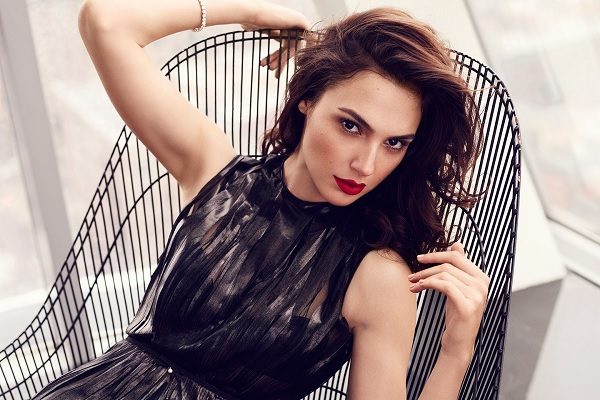 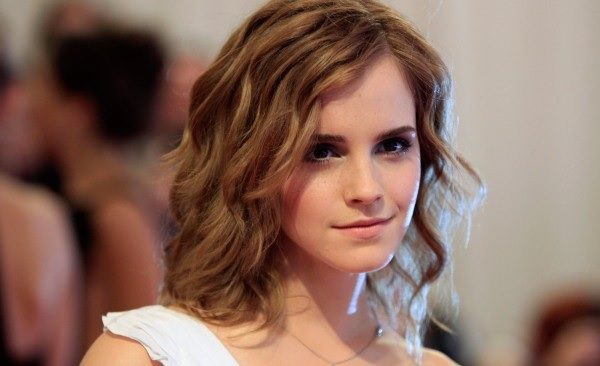 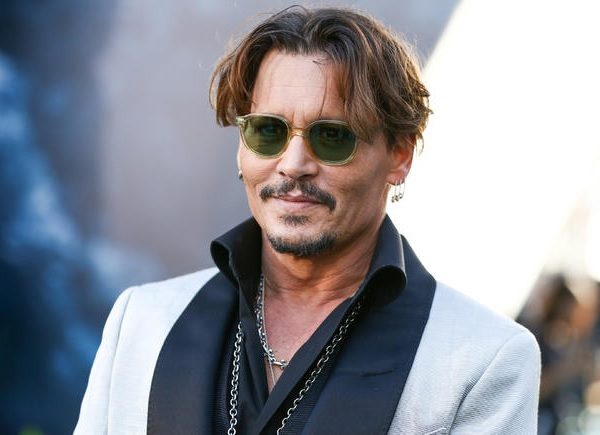 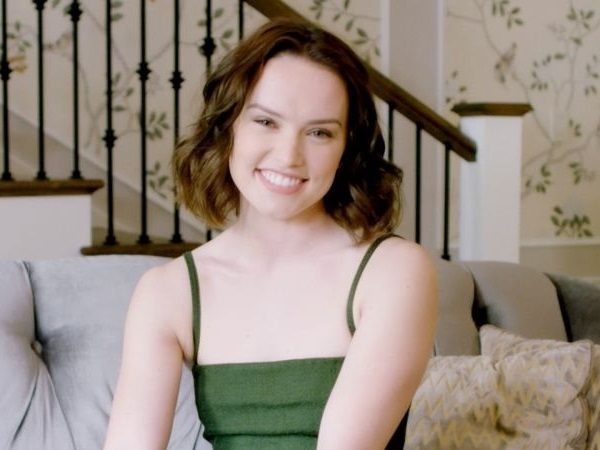 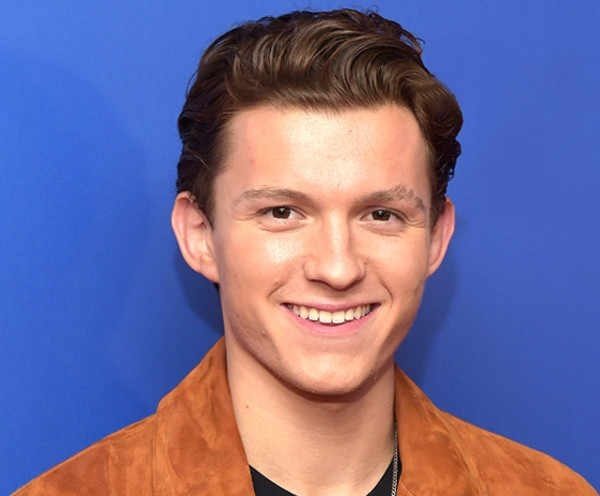 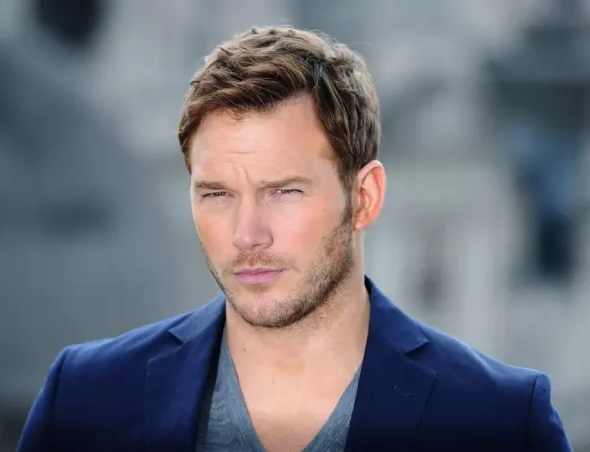 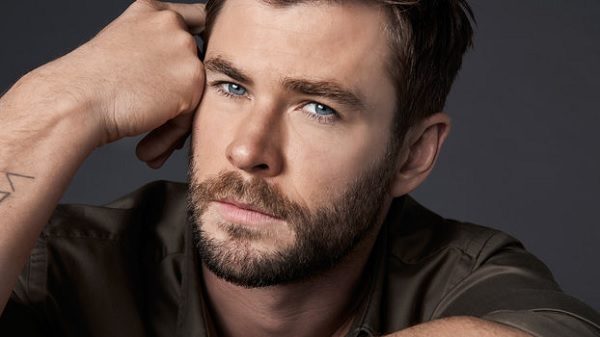 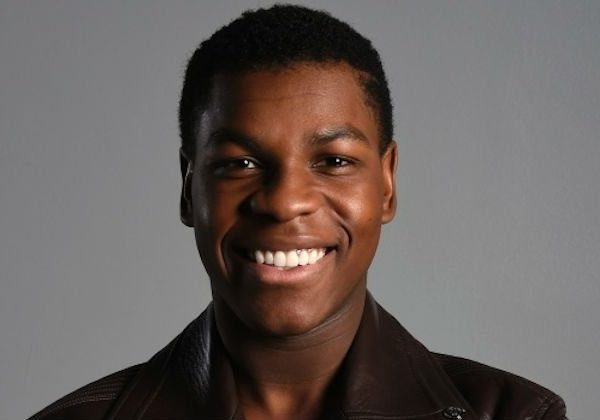 Scarlett Johansson was the top grossing actor of the last year with $1.2 billion while the second spot was a tie between Chris Evans and Robert Downey Jr. with $1.15 billion. All the three actors worked together in “Captain America: Civil War”. However, none of these three actors could figure in top 10 this year.

Bhajji Enjoyed A Lot In Virushka’s Wedding. Shares Dance Video With SRK & Gave Them Nicknames
Exclusive BB 11: This Contestant Has Been Evicted From The Show