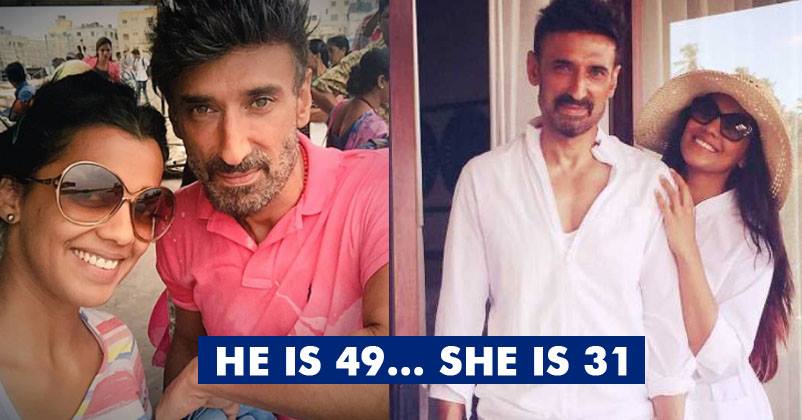 We Indians have a pretty bad habit of being more interested in other person’s life. Especially if that individual is a celebrity, we consider it as our duty to make comments on their lives and preach them if they are on the wrong path (as per our opinion).

Recently, Milind Soman was slammed heavily on the social media sites as the 51 years old model-actor is dating an 18-yr girl and it didn’t go well with netizens. As the photos of the couple started getting viral; many comments were made and most of them were not in a good taste. 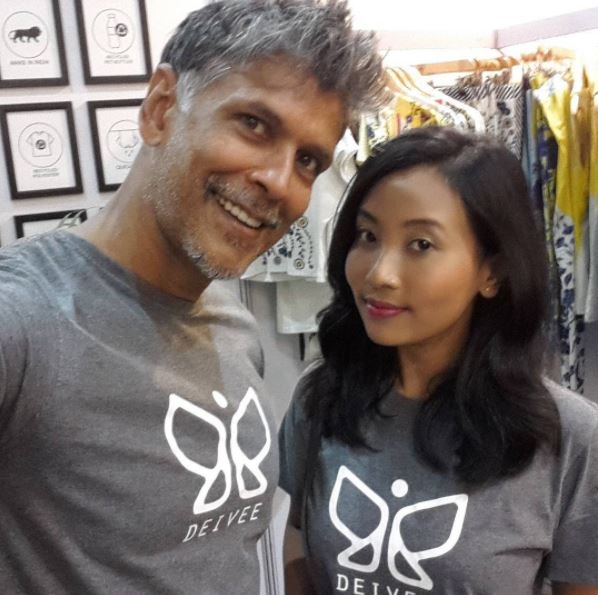 Now another model-actor has become the target of online users after he has been found dating an actress who is 18 years younger to him. We are talking about fitness freak Rahul Dev who is dating Mugdha Godse.

Rahul got married at an early age of 24 but his wife Rina died in 2009 due to cancer. At that time, their son Sidhdhant was just 11 yrs old.

After many years, the 49 years old actor found love in 31 years old Mugdha and they both are just fine with their age-difference. They are in a live-in relationship and have never shied away from accepting their love for each other. In recent times, they uploaded their pics of holiday in Sri Lanka.

Check out some pics of Rahul and Mugdha: 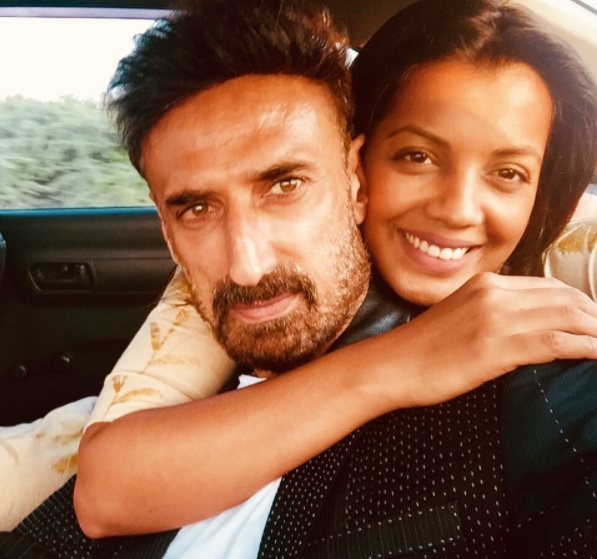 Don’t they complement each other? 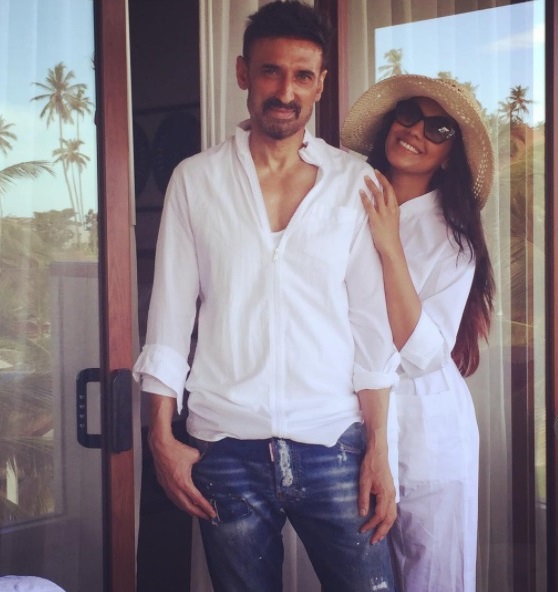 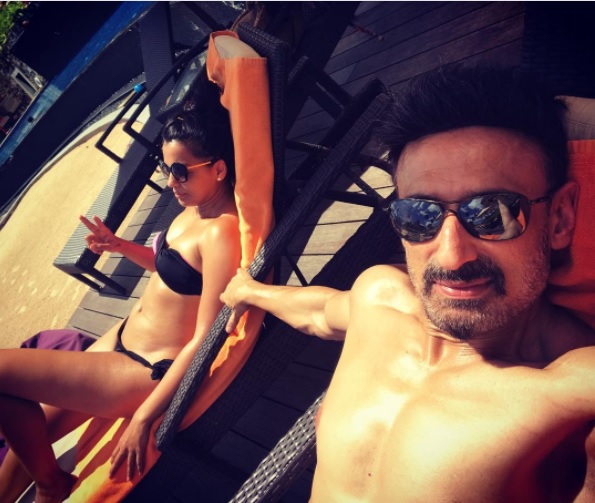 The beautiful smile on their faces: 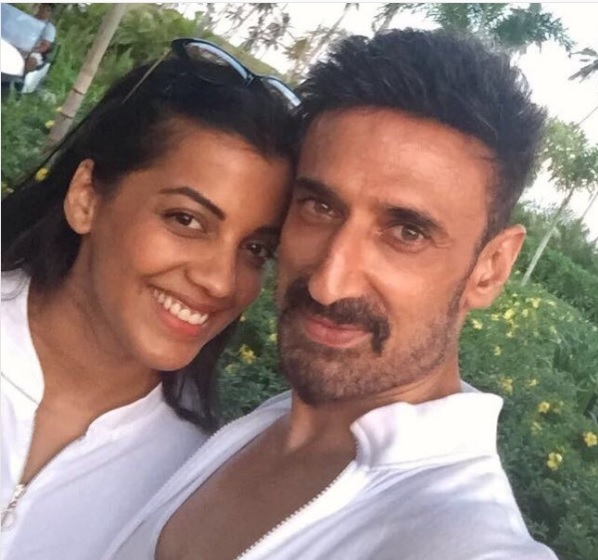 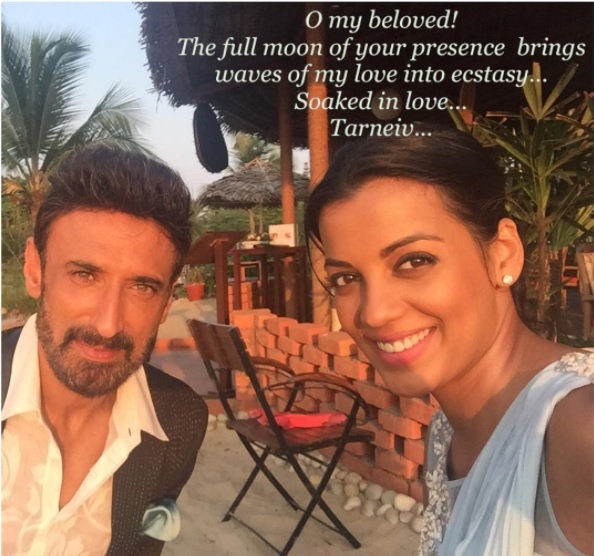 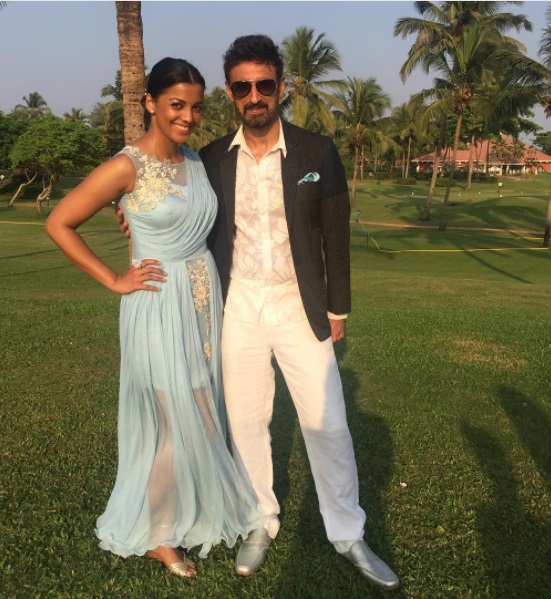 Lost in each other: 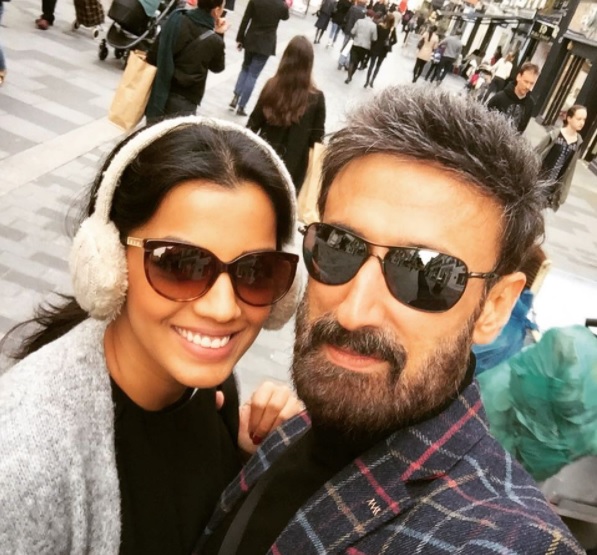 Honestly, we don’t see any reason to troll them as they both are adults and have the right to decide with who they want to be. What’s more, they appear to be soaked in love and don’t seem to have any regret for their decision.