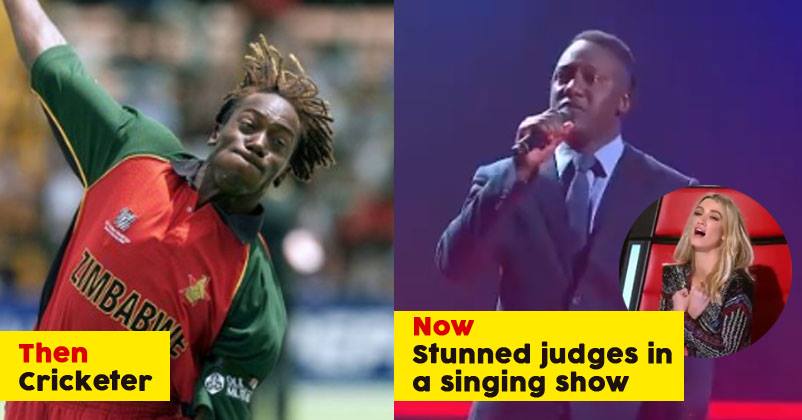 Henry Olonga the former Zimbabwe cricketer is again creating a buzz on social media and this time it’s not for his bowling but for stunning skills. 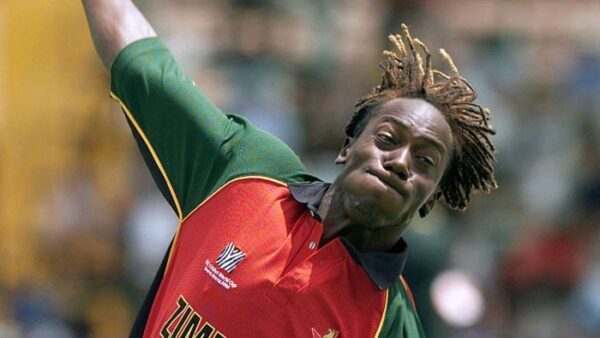 Henry Olonga was the first black cricketer from his country to play cricket. He was forced to retire after he wore a black armband to protest against Zimbabwe president Robert Mugabe in World Cup 2003.

The 42-year-old former cricketer sang ‘This is the moment’ by Andrew Warlow and the bowler impressed the judges in the blind audition of The Voice Australia.

A video of the audition went viral which was shared by the Television Channel SuperSports presenter Derek Alberts.

Olonga was recognised by the judge and he received a standing ovation from the judges. After his performance, Henry Olonga had tears of joy. 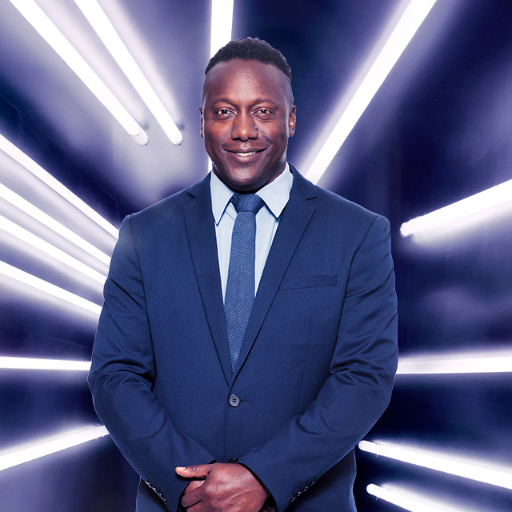 Henry Olonga said: Music is special to me because I have sung as a soloist in the choir every term of my schooling. It became a very important part of my education.

He further added ‘I’ve been singing a lot of music since I retired from my previous career. I just wanna sing now. Just sing’.

The former cricketer took to his twitter account handle and tweeted ‘It is a far cry from my former life and thank you to England and Australia for adopting me as one of their own’.

What a privilege to be able to sing on this amazing stage. It is a far cry from my former life and thank you to England and Australia for adopting me as one of their own and allowing me to explore new horizons #TheVoiceAU pic.twitter.com/NEjg3ddXFF

This is bloody Fantastic … https://t.co/5WGaGWY7vw

I was only very young then Henry. I remember your celebration! 🙂 Great work with the singing. Awesome job 🎤

Henry Olonga.. knew he has a great smile but what a great voice and take a bow for your humility. https://t.co/hI7htAkH9d

Sir, we love genuine down to earth people, that’s the reason why most of us here in India have a soft spot for Zimbabweans and South African cricketers, you guys are always humble, respectful and polite. Happy to see you doing well in Voice. God bless you with everything sir 😊🙏

Absolutely incredible Henry, clearly not just been blessed with a gift with bat and ball! 👍

I can never forget this man, tormented India his with his bowling performance in the 1999 #CWC

And do notice how proudly he says, "I used to play Test Cricket".

Have a huge deal of respect for @henryolonga. Made a statement against racism and dictatorship at the height of his career! Faced death for treason. Had to give up his career for standing for truth and justice!

Henry is blessed with an amazing voice!

Continue Reading
You may also like...
Related Topics:Henry Olonga, the voice australia, zimbabwe