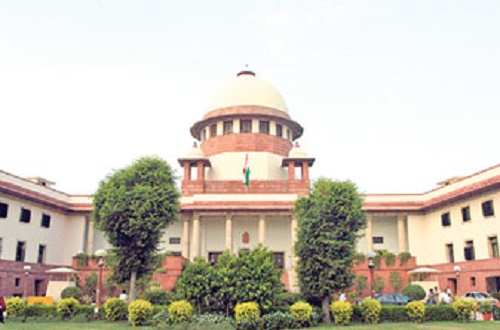 On Tuesday, SC chucks out Section 66A Of IT Act, saying it contravenes Constitution Article 19(1)a that assures freedom of speech.

As stated by SC, “Public’s right to know is directly affected by Section 66A of Information Technology Act.” Not only this, it also calls this provision imprecise, saying “what may be offensive to a person, may not be offensive to others.”

SC added, “Section 66A of IT Act clearly affects Right to Freedom of Speech and Expression enshrined under Constitution.”

According to Supreme Court, “Governments come and go but section 66A will remain forever.” Though it denied scraping this Act’s two other provisions which offer site blocking.

“Any person who sends by any means of a computer resource any information that is grossly offensive or has a menacing character; or any information which he knows to be false, but for the purpose of causing annoyance, inconvenience, danger, obstruction, insult, shall be punishable with imprisonment for a term which may extend to three years and with fine.”

In a tweet, Shashi Tharoor said, “Glad the Supreme Court has struck down Section 66A of the IT Act, which was liable to misuse (&has been abused). Freedom must not be curbed.”

Chetan Bhagat also said in his tweet, “Glad to know that I live in a free country. No #Sec66A as SC strikes it down. Super happy. Go on, troll away.”

Beware Before The Entering Trial Room, Mobile Phone Might Be Set On Video Mode
Engineering Student Commits Suicide & The Reason Is Katrina Kaif