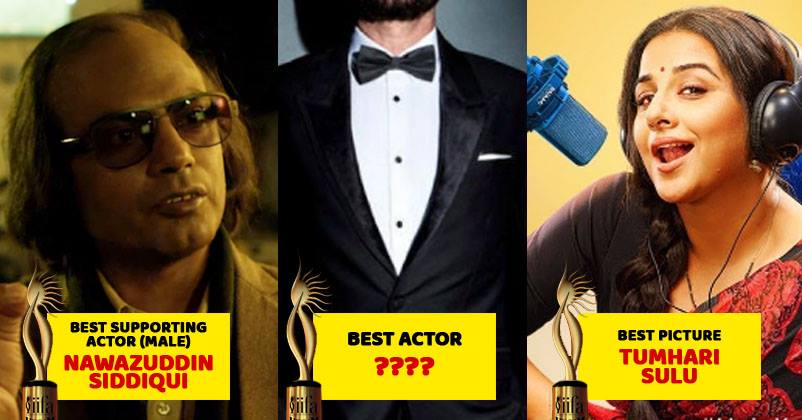 he 19th edition of IIFA was hosted in Bangkok; many stars graced the event and made it BIG.

What stole all the attention was Rekha’s mind-blowing performance after a whopping 21 years. Riteish Deshmukh and Karan Johar hosted the event and made it thoroughly entertaining for us. 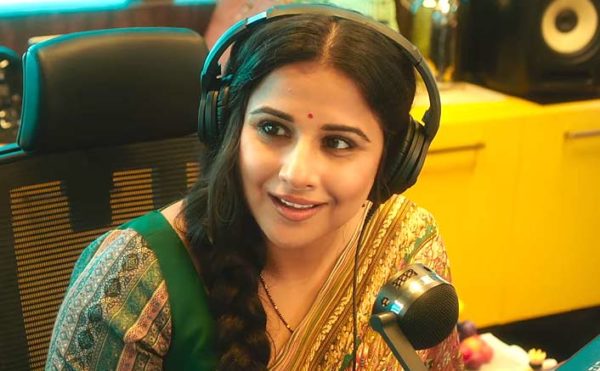 Next IIFA give away winner – Arjun Kapoor

Don’t you think all the deserved people won? Did you want to see someone else in this list?

Priyanka Is 10 Years Older To Nick. Twitter Trolled Her Badly For Dating A Younger Guy
Want To Know Who This Mystery Girl From FIFA Match Is? We Found Her