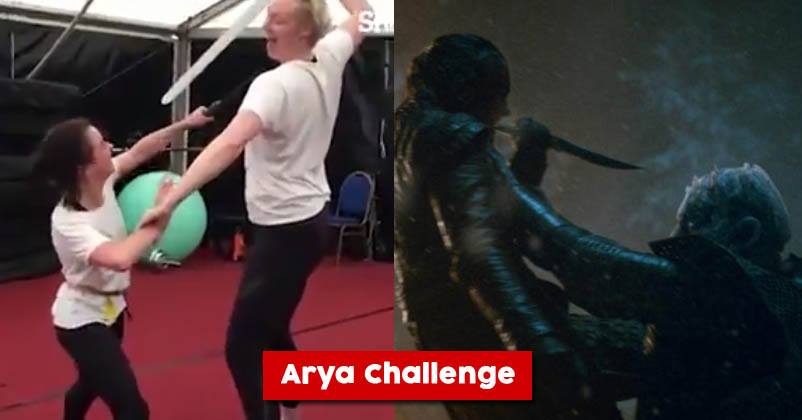 The netizens are accepting and taking part in a new viral challenge #AryaChallenge, people are recreating the scene, how Arya Stark stabbed the Night King with her dragon glass in a surprising twist of the 3rd episode of Game of Thrones season 8.

People started making Arya's move. Ashtag #AryaChallenge. Again. I LOVE #GameofThrones and everything around it. https://t.co/kaA7GzLDC2

The most anticipated battle of Winterfell between the living and dead finally came to an end in the 3rd episode of GOT 8. Arya’s attack on the night king created berserk among the GOT fans. 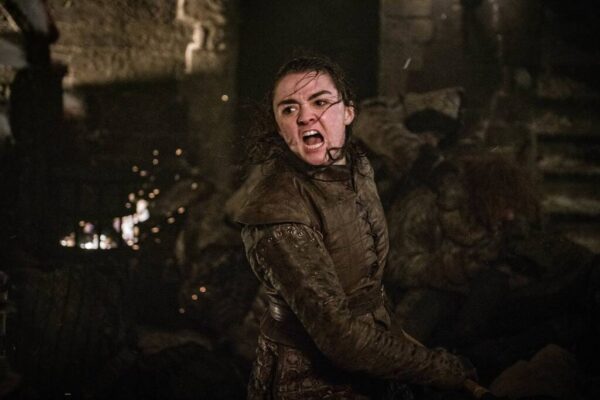 Maisie Williams playing the character Arya Stark was praised for her magnificent acting in the battlefield. 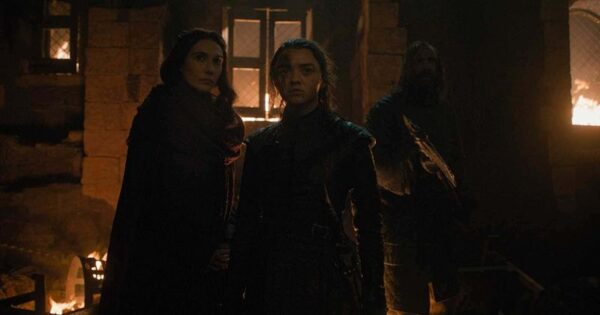 Game Of Thrones fans are going gaga after night kings death and the fans are even imitating the scene and have taken up the #AryaChallenge on social media. Some are even calling it the #Aryamove and many have even posted the video with the #nottoday. 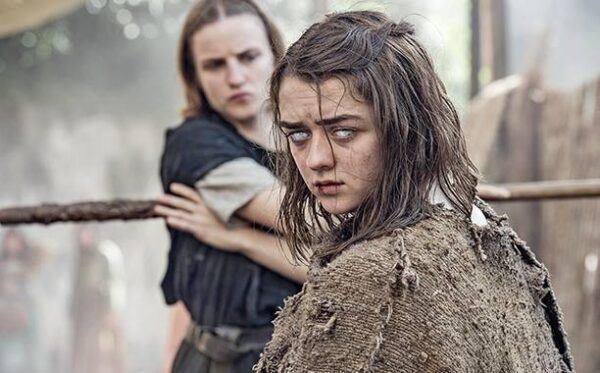 The original scene was intense and bloody and the video from the #AryaChallenge will make you laugh your heart out. Have a glance at a few best videos from the challenge:

#AryaChallenge #AryaStark i knew i had seen arya’s move before, she stole it from Frank Costanza #Seinfeld pic.twitter.com/BXdBiWWjue

Maisie Williams is 5’1” and Gwendoline Christie is 6’3”, so no effects needed to portray a height difference! And those knife skills are on point! (Pun intended) #AryaChallenge #GameofThones #AryaStarkForTheThrone https://t.co/Kx05EF2kyD

“Who taught you how to do that?” “No one.” @GameOfThrones @FOXLA #AryaChallenge pic.twitter.com/2aBBe1FzHB

The reincarnation of Arya Stark as a black mother. #Arya #AryaChallenge #GOT pic.twitter.com/IJcecPEfx2

Arya: I have this fun new thing it’s called the #aryachallenge and it’s this fun dance mov-