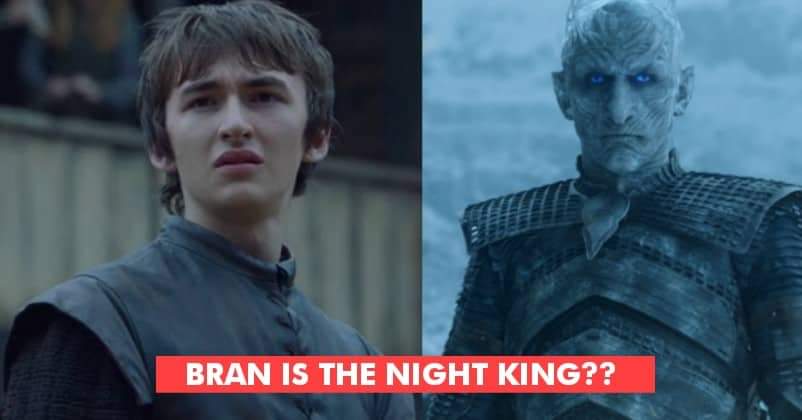 This is probably the moment everyone’s been waiting for. The final season of Game Of Thrones is on its way, and WE CANNOT KEEP CALM. What’s going to happen? Who’s going to live and who won’t make it? On what note will the show be ending?

Now that the end is near, it’s time to review and understand some important fan theories that have taken the internet by storm. Check these out:

Now there’s no doubt about the fact that Bran is the Three-Eyed Raven, but he might just be the Night King. According to some fans, the logic is simple. Bran goes back in time quite frequently to stop the Night King, but ends up getting stuck inside him. Also, similar facial structures. Rings a bell? 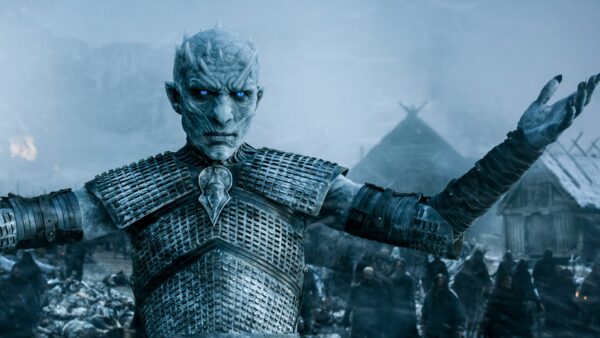 2. Could Daenerys be pregnant with Jon’s baby?

In Season 1, it had been established that Daenerys was barren. But in “The Dragon and the Wolf,” Jon Snow pointed out that the source was not exactly reliable. In season 7, it was affirmed that her dragons are her only children. This could be a set up for a surprise pregnancy in season 8.

The relationship between Cersei and her lover/brother has not always been smooth. At the end of the 7th season, it took a turn for the worse. Season 8 may very well result in a final showdown between the two. The outcome won’t be pretty. 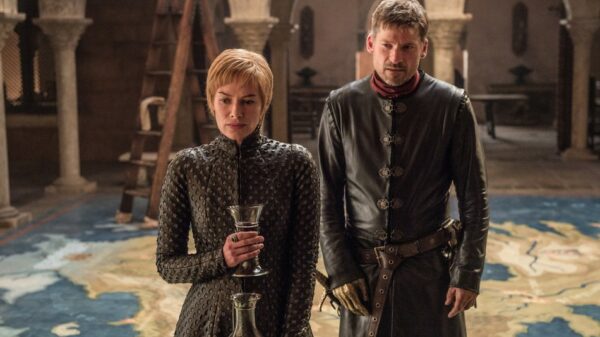 4. Tyrion may be in love with Daenerys

In the scene where Jon and Daenerys consummate their relationship, Tyrion is seen lurking outside and eavesdropping. The theories now suggest that this might mean that Tyrion is in love with Daenerys. Now that surely complicates things.

5. Cersei will be slain by Arya

Now this is a lot similar to the third theory. The fans suggest that Arya might get to Jaime and use him to finally take down Cersei. This would allow Arya to cross another name off her list. 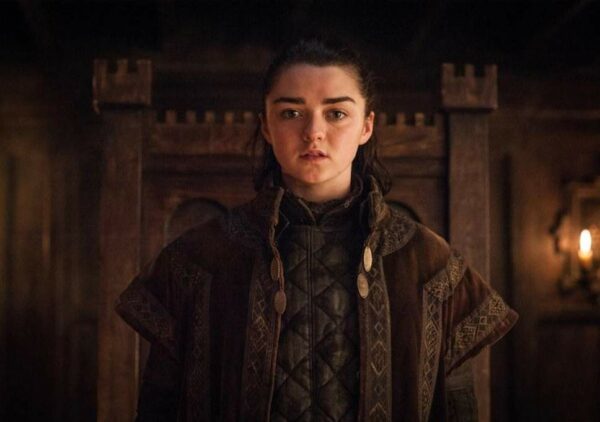 In season 7, Arya met her direwolf for the first time. It was an emotional moment as Arya let Nymeria wander off into the forest since the latter was not destined to be a pet. Fan theories suggest that Nymeria maybe making a comeback. 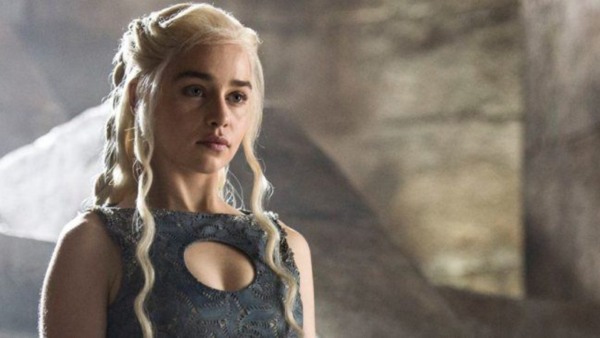 This is probably one of the biggest secrets and a mystery that the GoT makers are holding close to their heart till the final season. It could be anyone, Jon, Jaime Daenerys and so on.

Now these are the 7 theories which caught our eye. Which one did you like best?

Hardik Pandya To Karan Johar, Don’t Miss The Videos Of Celebs Dancing At Akash Ambani’s Wedding
Omar Lulu Slammed Priya As He Was Forced To Make Changes In Oru Adaar Love Due To Her Viral Wink