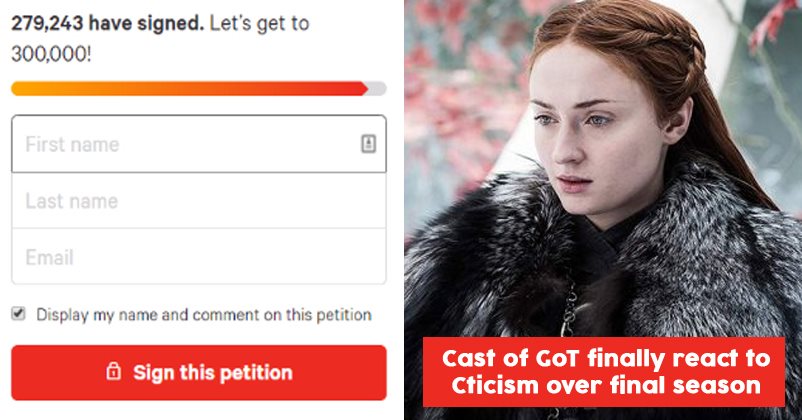 Game of Thrones stars finally responds to the ongoing backlash received by the fans and the show critics for the final season of the HBO original. Kit Harington, Sophie Turner, Pedro Pascal and Pilou Asbaek are not ready to let their fans disrespect the hard work of the cast and crew of the fantasy drama.

Sophie Turner who portrays the character of Sasha Tanks in the fantasy drama show calls the fan-led petition for the remake of the final season and the twitter counterblast ‘disrespectful‘ of the fans speculating the cast and crew didn’t give their best. 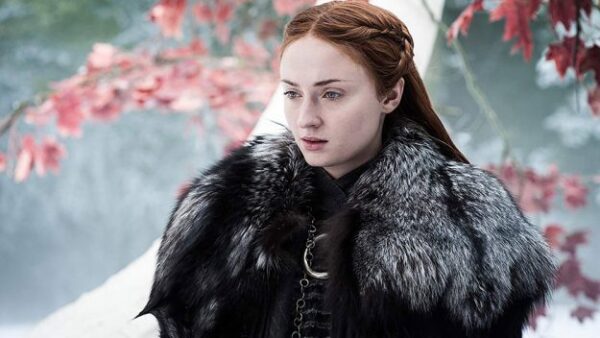 Sophie Turner recently in an interview with New York Times said, “All of these petitions and things like that I think it’s disrespectful to the crew, and the writers, and the filmmakers who have worked tirelessly over 10 years, and for 11 months shooting the last season. Like 50-something night shoots.”

The 23-year-old actress further added, “So many people worked so, so hard on it, and for people to just rubbish it because it’s not what they want to see is just disrespectful”. 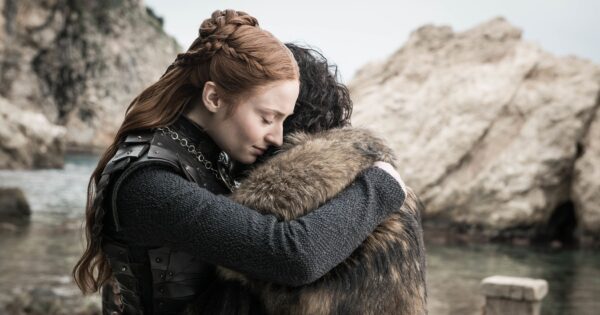 Kit Harington who plays the character of Jon Snow said the show critics “can go f**k themselves” because those on the show know how much hard work they have put in to make the show mega-hit. 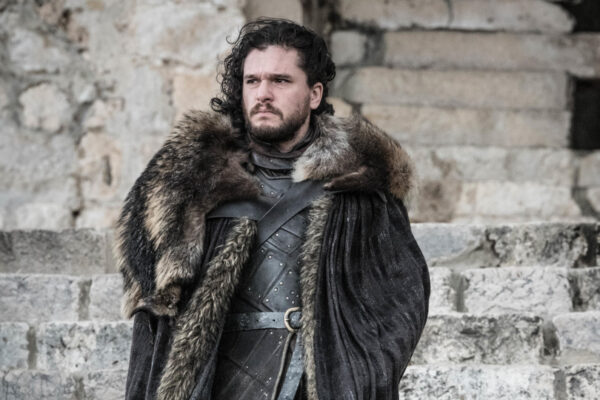 Jon said in an interview with Esquire magazine, “Now if people feel let down by it, I don’t give an f**k because everyone tried their hardest. That’s how I feel. In the end, no one’s bigger fans of the show that we are, and we’re kind of doing it for ourselves. That’s all we could do, really. And I was just happy we got to the end.”

Harington also said Game of Thrones was always about crazy twists and turns and the writers and the whole crew has delivered the finest season finale. It’s just that it didn’t go the way the fans assumed it should have gone. So all the petitions are going on. 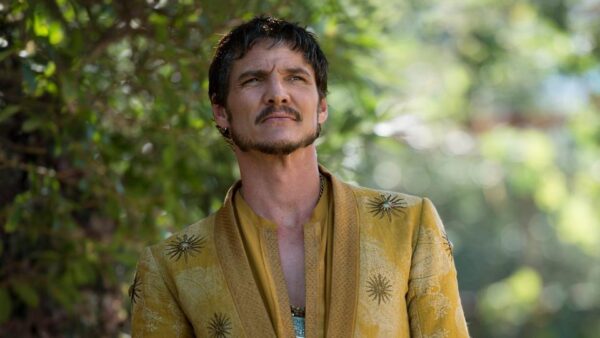 Shut up, it was perfect. #GameofThrones 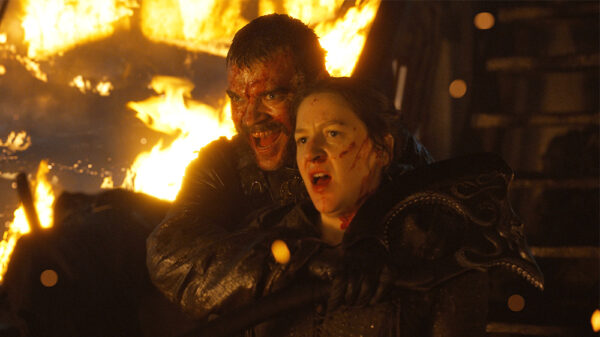 Pilou Asbaek who plays Euron Greyjoy in the show told to The Wrap, ‘he appreciates the passion of the fans and how they admire the show but as we always want better. So it is hard to please 1 billion people and you never do so. But you still want the fans to commit to the show even if they don’t like it.’

Chinmayi Sripada , Telugu Singer And Artist Was Asked For Nudes, Her Reply Is Brutal
Amul Appreciates Indian Divas At The Cannes Red Carpet By Doing This