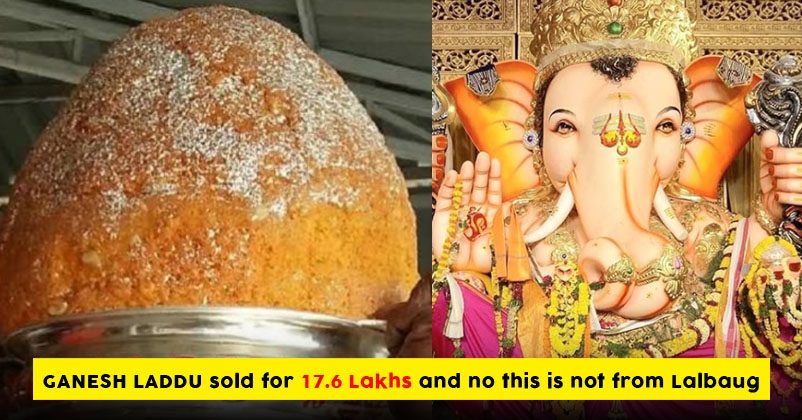 Ganesh Utsav is being celebrated in India will full vigour and excitement. As a part of the celebrations, the Ganesh laddu was auctioned in Balapur, Hyderabad and you will be surprised to know the amount that it fetched in the auction. 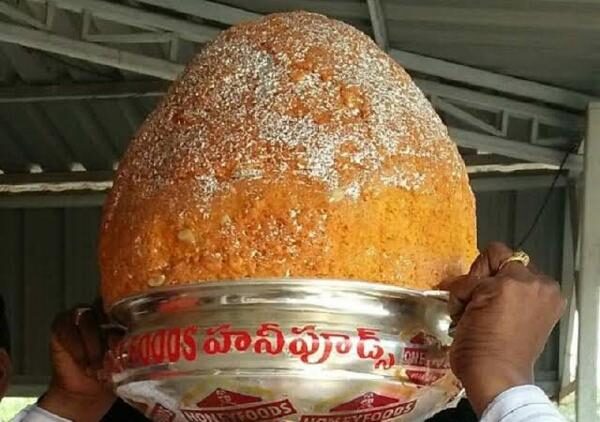 Ganesh laddu is not a simple laddu, it weighs 21 kilogram and this year, Kolan Ram Reddy has won it at a price of Rs 17.6 lakhs. Kolan, a farmer and a businessman, is from Balapur only and the auction started on the streets of Balapur, Hyderabad, around 10.30 AM.

People from different areas of Andhra Pradesh came for taking part in the auction process as it is believed that laddu will bring prosperity in the lives of the winner and his family and they will have a bright future ahead. As Kolan won the laddu, he climbed up the vehicle on which the laddu was kept and he kept it on his head to show respect.

Kolan was offered a garland by the office bearers of Balapur Ganesh Utsav Samithi and the event was attended by many eminent personalities such as education minister Sabitha Indra Reddy.

Last year, the laddu was auctioned for Rs 16.6 lakhs and it was won by Teretipalli Srinivas Guptha, president of Balapur mandal Arya Vaishya Sangam. 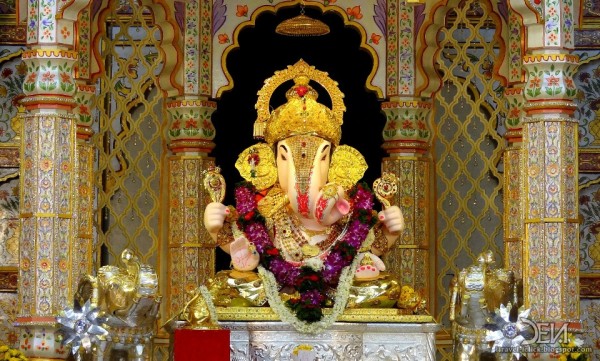 It was the year 1994 when the auction of Balapur laddu started and the laddu was sold for Rs 450. This event is organised on the last day of celebrations as people bid goodbye to Ganpati by immersing his statues in lakes, rivers or seas.